What Is Wage Garnishment Law, and Will It Affect You? 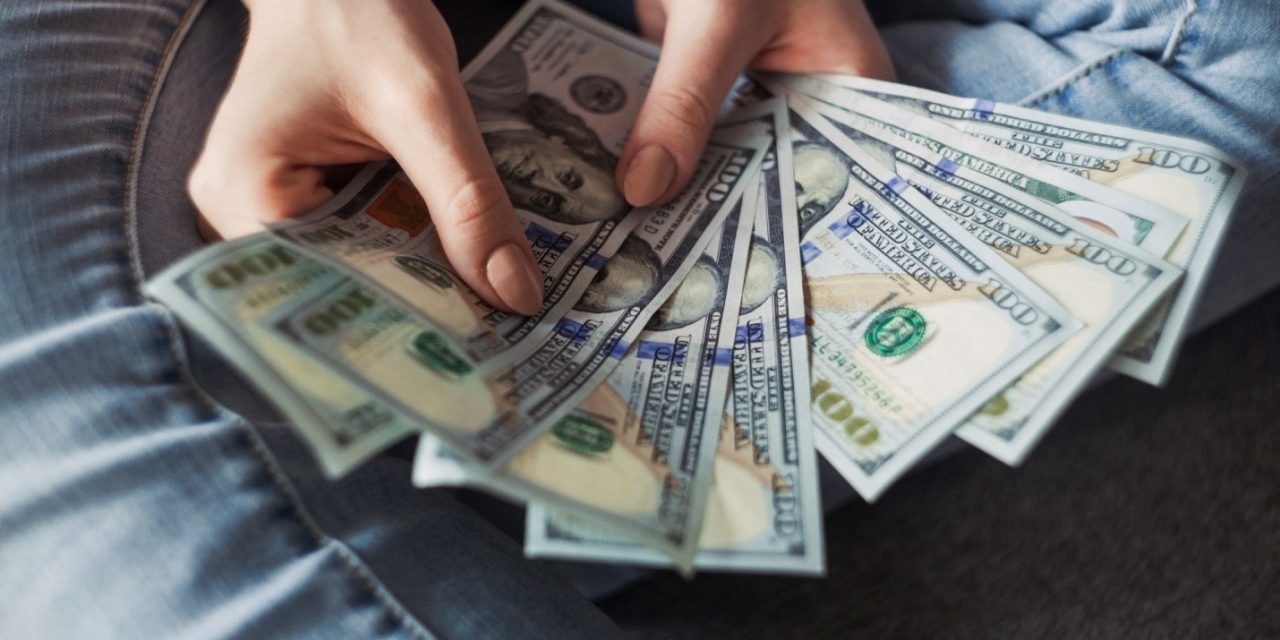 Properly managing your finances is one of the key attributes of attaining financial freedom. But, as we’ve seen with a multitude of events in 2020, this isn’t always a straightforward as it should be.

Particularly, wage garnishment law dictates that affected individuals will have money taken directly from their paychecks in order to pay a court-ordered amount. Unfortunately, those who have to deal with this are often unaware of the nuances associated with it.

Not sure where to start? Don’t worry, we’ve got you covered.

Let’s take a look at everything you need to know.

There Are Two Types of Garnishment

As the name implies, wage garnishment legally requires that your employer allocate a specific portion of your paycheck to the party the judge to Claire’s.

Conversely, non-wage garnishment allows creditors to acquire the money they need directly from your bank account.

So, wage garnishment is often the preferred ruling if the affected party doesn’t have enough money to pay their debt in their bank accounts.

Why Does Wage Garnishment Occur?

Put simply, wage garnishment occurs in order to legally force someone to satisfy a debt that they owe.

For example, a woman may sue her ex-husband for unpaid child support. If the judge ruled in her favor, he may order that she be repaid in the form of wage garnishment.

The same can be said about other unpaid debts, such as student loans, financing, etc. If the amount you owe is particularly high, you may find that the scenario lasts for an extensive period of time.

Additionally, the money you pay the wage garnishment could also include both interest and court fees. It also begins relatively quickly, often within 30 business days.

How Much Money Can they Take?

The complications that arise from the scenario often stem from the fact that courts consider any money that you have leftover after deducting taxes is considered disposable income. For someone who has a large amount in bills each month (such as car payments, rent, etc.) This can quickly become a significant issue.

The amount that you pay is calculated as a percentage of your weekly disposable income. Let’s explore the different types of debt and how much money can be taken to satisfy each.

This could easily prove to be a significant complication if that individual owes a high amount in loans.

Those who are more than three months late on making the payments often receive an extra 5% penalty.

The IRS is in charge of determining the percentage that they take to satisfy any unpaid taxes you may have. Factors that contribute to this include the amount you deducted from your taxes and how many dependents you have.

Generally, though, they will take up to 15%.

Credit Cards and Other Consumer Debts

In the event that your creditor provided a personal loan, balance on a credit card, etc., it’s not uncommon to have them take 25%. However, there is an alternative way they decide how much your wages are garnished.

Your creditor may take the amount of money you have in disposable income that’s more than 30 times the current minimum wage.

This will vary by state, but let’s assume that the minimum wage is $8 per hour. If you have more than $320 of disposable income each week, your creditor is allowed to garnish this amount as long as it is not greater than 25% of your total disposable income.

If your amount of disposable income is is less than 30 times your state’s minimum wage, this amount cannot be garnished.

Depending on what state your ruling takes place in, you may have additional or fewer protections on this amount. For example, individuals in certain states have access to exemptions that could help accommodate them while they pay their debt.

Are There Ways You Can Circumvent It?

If you suddenly notice an amount being taken out of your check and you have never been officially informed, you may be able to challenge this ruling.

You’ll also be pleased to know that you are not able to be legally fired by your employer due to wage garnishment. But, this only applies to the first instance in which this occurs.

If you have more than one type of wage garnishment, your employer is allowed to let you go from the company.

So, it’s in your best interest to challenge garnishment as soon as possible if you feel that any of the above rights have been infringed upon.

How Should I Respond if the Court Has Ruled Against Me?

Receiving a garnishment judgment can easily be overwhelming. This is particularly true for those who have to allocate their disposable income toward ongoing expenses or other debt.

But, there’s a handful of steps that you can take in order to make your life easier.

It’s important to note, though, that you should always ensure that the information presented in the garnishment ruling is accurate before moving forward.

You can visit this resource to learn more about stopping wage garnishment.

This practice is most common when an individual feels that the wage garnishment would drastically impact their quality of life. Similarly, they may challenge the judgments if they are under the impression that they were not executed appropriately (such as being legally informed before the garnishment begins).

In some states, you have as little as five days to contest the judgment that’s been ruled against you. So, act as soon as you decide that this is the route you want to take.

If you choose to accept the ruling in its entirety, you’ll need to adhere to the terms the judge sets in place. But, if you’re able to, you can also pay off some or all of your debt in a single amount.

It’s even possible to take out a personal loan in order to satisfy your wage garnishment requirements. This can be significantly beneficial for your financial future— it’s often difficult to get a loan while dealing with wage garnishment payments if you’re not using this amount to pay off the garnishment amount itself.

It’s more likely than not that your creditors will be understanding of your situation if you reach out to them and explain why you need to negotiate your terms.

At the end of the day, they care about receiving the money to satisfy your debt, and it’s in their best interest to work with you if it means that they will receive a larger amount of money from you.

To help improve your chances, you should be as transparent as possible regarding your income, your budget, etc. You should also come up with multiple different payment plans to help make their job easier.

It’s important for those who may feel apprehensive about contacting their creditor to understand that creditors and consumers are always able to establish this type of relationship— it’s completely separate from the court ruling. With enough persistence, it’s highly likely that you’ll find yourself with a very reasonable set of payment terms that you have no issue accommodating.

But it doesn’t have to be.

With the above information about wage garnishment law in mind, you’ll be well on your way toward ensuring that you handle your obligations as efficiently as possible.

Want to learn more tips that can help you out in the future? Be sure to check out the rest of our blog.

Your Different Mortgage Down Payment Options

How Cryptocurrencies Can Target Transparency and Security Problems