Blockchain technology and Bitcoin are becoming part of the world’s international industries. They both have disrupted the market and several industries positively.

It was 2009 when Blockchain surfaced in the industry with its product, Bitcoin. Bitcoin and Blockchain’s main motive was to provide a medium for the traders and investors to have a currency controlled by any government institution.

Due to its decentralized nature, it has faced rough years, making people believe in themselves. However, with all the hardship it has faced, it is still in the financial market and is even considered one of the replacements of the traditional fiat currencies.

A decade has passed, and people have started to understand the concept of blockchain technology.

How is Bitcoin and Blockchain technology being used?

Cryptocurrency has found its way to seep in the financial transaction of several companies. People are finding it easy to use Cryptocurrencies and Bitcoin to do international transactions. On the other hand, blockchain technology is being used in several forms to boost work efficiency.

Here is how Bitcoin and blockchain technology is disrupting the world.

The world is becoming a digital hub that means data security is more critical today than ever. Cybersecurity is trying its best to adapt to new blockchain technology and are implementing the public ledger principle to connect every system. It may sound too unrealistic, but this can surely stop all the fraudulent activities.

Health care fields are looking at blockchain technology to store all the patient information in one place. It is a hassle that you have to carry around all you post medication documents whenever you visit a new doctor. And the worst thing that can happen with this is a particular part of the document is lost. It can affect the future medication process.

Hence, the data engineers have come with the idea to use the blockchain network to store every form of document in one place.

Financial services are the main reason for the Cryptocurrency being surfaced a decade ago in 2009. It was meant to provide a decentralized payment gateway to the people.

With the traditional fiat currency transaction, there are always one or two intermediaries involved. They provide a safe route for the transaction to happen, and for their services, they charge some percentage of the transacted amount.

However, with the Cryptocurrency transaction, there are no third-parties involved. You can send money directly to the person you want to send. Hence, the transaction becomes faster and more efficient.

We all want to help the needy people, but what restricts us from doing so is our donations’ transparency. We can donate the charity with money and can only hope that they help the needy ones. With the traditional donation, we have no way of tracking our donated money.

Real estate is a prospering business in the 21st century. You might be seeing huge skyscrapers being built just in front of your home or new construction grounds are building apartments to provide families to the growing population.

The primary factor of the real estate businesses is the initial investment. Though it may sound appealing to you, some people use the same method to scam people.

There have been several cases in the past that people have become a victim to real estate scam in the name of investment. However, if you invest in real estate properties with ICO (Initial Coin offering), you can keep your investment safe and secure from possible fraudulent activities.

With that being said, now you know how blockchain technology and Bitcoin are used in the market. All the implementation that I have enumerated above is just the tip of the iceberg. There are other uses as well. Visit here To know more about, Bitcoin. 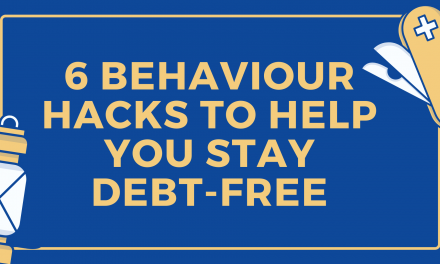 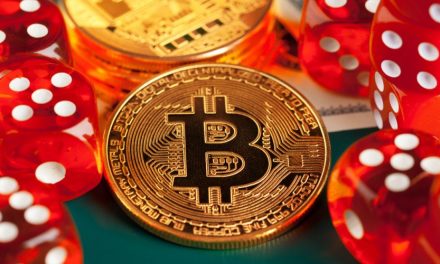 Why do people use crypto-CURRENCY?