5 PR Mistakes Companies Or Individuals Made During COVID-19 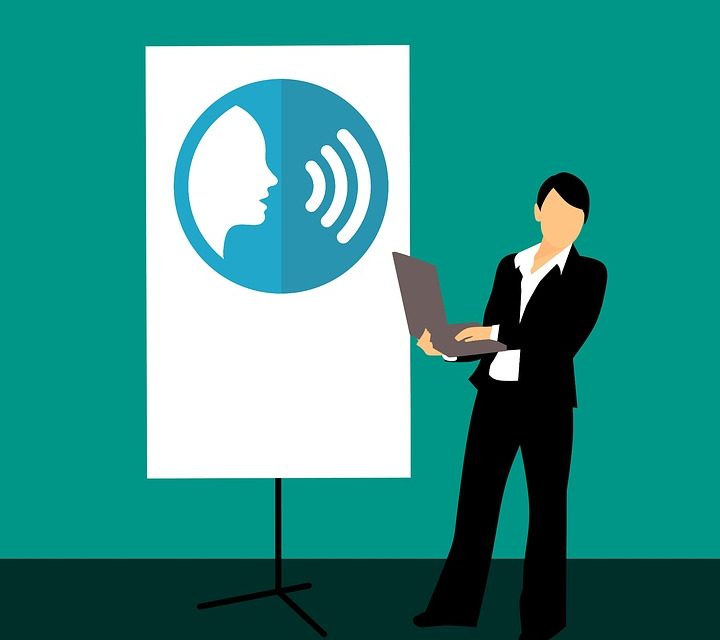 Public relations in the time of a crisis is a tricky game. Companies, government agencies, public figures, and even private individuals walk a very thin line between showing empathy and condescending insensitivity as Amraandelma points out. While there were some that showed excellent restraint and care for their audience, quite a few stumbled and/or committed some faux pas that they will have to answer for and correct when the pandemic is finally over. This is why it’s important to have a crisis public relations or reputation management team consulting your communications team on what online missteps to avoid that can backfire if not handled correctly.

Here are 5 PR mistakes during COVID-19 that companies or individuals made or rather 4 stumbles and one applause.

As a number of stores began to close to protect its employees from coronavirus, Adidas Group went the other way. Granted, the communication to keep their stores open was conveyed through internal communication but it would become a PR issue nonetheless. In an e-mail sent to employees, CEO Kasper Rorsted wrote that the company must be kept open for business so that it can pay its monthly bills and employees’ salaries. He also wrote that keeping stores open would require “courage, persistence, and focus”. The CEO also said that leadership teams were expected to work in their offices daily.

In just 24 hours, the decision was reversed by the company, followed by the order to close its U.S., Canada, and Europe retail stores until the end of March. This, after other prominent sports companies such as Under Armour and Nike had announced the closure of their stores.

Ignore Your Workers’ Safety ala Jeff Bezos of Amazon

Amazon founder Jeff Bezos is being labeled as the man that not even a pandemic can touch. And for good reason. Amazon’s business structure is perfect for quarantine. As proof, Bezos’ ridiculously impressive net worth just got more impressive, jumping to nearly $24 billion in the second quarter of 2020. Unfortunately, all that cash did little to make Bezos a conscience-driven man.

An outbreak occurred at one of Amazon’s warehouses in New Jersey, hitting over 30 employees. While the company initially offered unlimited sick leave (unpaid), it later announced that it would no longer be offered beginning May 1st. This means that employees either went to work and risk their health and safety, or stayed at home and earn nothing.

Employees have also reported that Amazon failed to provide protective clothing and equipment to its workers and that it also did not implement substantial standards for safety in the workplace. Amazon responded by denying the allegations and mentioning that they also increased their workers’ hazard pay by a measly $2 per hour. This from a man who could very well provide all his employees’ two-week paid leave by shelling out just a tiny percentage of his income.

Promote Your Business Under False Pretenses ala Norwegian Cruise Lines

Cruise ships have it bad during the coronavirus pandemic. After all, the last thing that people would want to be is share a boat (albeit a large one) with thousands of other people, sharing the same amenities and congregating around open buffet tables. It also didn’t help that passengers in ships such as the Diamond Princess, the Grand Princess, and the Ruby Princess to name a few had to go through terrible quarantine measures where they ended up trapped in their own cabins with virus-hit co-passengers just a few rooms away after countries they were supposed to dock in refused them entry.

In March when countries around the world were imposing lockdowns, Norwegian Cruise Line took the opportunity to promote its business by reportedly instructing its staff to play down the threat of the coronavirus. The company also allegedly told employees to keep promoting their cruise vacations by telling potential clients that the virus would not survive the hot weather in the Caribbean since it could only thrive in cold environments.

The fact is that scientists are still unsure of how the virus responds to different weather and climate conditions. According to the same report, sales staff were given a script in which they would encourage potential passengers to book a trip immediately because demand was high. The truth was the exact opposite – there were significantly fewer bookings as the cruise line’s stocks plunged. In May, Norwegian Cruise Line has expressed doubts it would survive the pandemic crisis.

Elon Musk, the genius behind Tesla Motors and SpaceX, is no stranger to controversial comments and is a genius for leveraging the media to spread his message. The man seems unafraid about the consequences of his words, even claiming that Tesla stock prices were too high. His untethered opinions about the coronavirus pandemic were also unstoppable, tweeting at one point that panicking was just dumb (since he’s the smartest man alive anybody disagreeing isn’t that bright). He also promoted a drug used for the treatment of malaria as a COVID-19 treatment even without scientific backing and we don’t know if it works or doesn’t.

In a conference call for Tesla’s first-quarter performance report, Musk even labeled the stay-at-home orders as “fascist”.

Finding the (Wrong) Opportunity in a Crisis ala GoSun and Sandals

GoSun is a company that produces solar products. It sent an e-mail to its target market with the subject: “Is There a Bright Side to Coronavirus?” Although the e-mail message itself was not as cringeworthy, the headline that the company used projected the wrong attitude, seeming upbeat in a somber environment. It was also quite opportunistic since the company’s intentions were clear: to sell their vacation packages.

Sandals is a resort chain that offers vacations to the Caribbean. In an e-mail, they used the subject, “Saying Hello to Paradise Has Never Been Better”. It completely ignored the pandemic and the fear and anxiety that people associated with traveling. Both companies’ efforts were tone-deaf, mainly revealing that their intention to reach out was not to encourage or show support but to generate more sales. 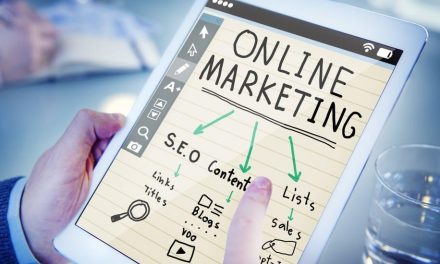 Marketing Trends Your Business Should Catch Up To 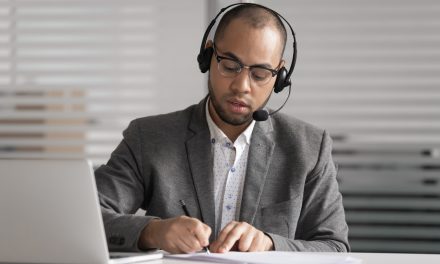 Ways to verify your customer’s identity

Influencers – how to cooperate with them and where to find them?