Here are just five of the big reasons you should rent a chiller—besides the fact that it keeps your home cool.

1.    Air Conditioning is Responsible for the Summer Blockbuster

It’s easy to forget that the first big summer blockbuster didn’t happen until 1975 with Jaws, but it’s even easier to forget that air conditioning also played a key role in their development. Once air conditioning became commercially viable, movie theaters were some of the first big investors. Moviegoers have been cramming themselves into the theater to beat the heat ever since, and the movie industry developed action flicks with mass appeal, such as Jurassic Park and Top Gun, specifically for those audiences.

How did people live in Las Vegas before air conditioning came along?

For the most part, they didn’t.

For you, air conditioning might just make your home more comfortable. For others, it’s necessary to live.

People with heart diseases often take beta blockers to slow their heartbeats and take some strain off of their hearts. The issue with that is that it also slows their circulation, which means heat is not dissipated as efficiently. Without a naturally cool environment, or an air conditioner, the result could be deadly.

Diabetics, the obese, and the elderly often rely on air conditioning for many of the same reasons. Air conditioning lets people with certain medical conditions the ability to live more independently, more comfortably, and in more places throughout the world.

Chronic allergy suffers already know that air conditioning can help alleviate allergy symptoms, but even people with mild to moderate allergies can benefit. An air conditioning system with clean ducts, filters, and vents will keep pollen, dust, and dander out of your air supply and improve your overall breathing and quality of life. Paired with a whole home humidifier, your system can also help balance humidity throughout the seasons to alleviate health problems associated with dry weather, such as nosebleeds.

Before central air conditioning became the norm, it was normal for businesses across several industries to take summer vacations, just like they do in school. Even government agencies used to take the summer off in some areas.

Without air conditioning, businesses across several industries would close up shop over the summer, making it harder for workers to support their families while production lines shut down.

How Much Do You Love Your Air Conditioning?

Learn more about the history and benefits of air conditioning on Air Conditioning Appreciation Days. 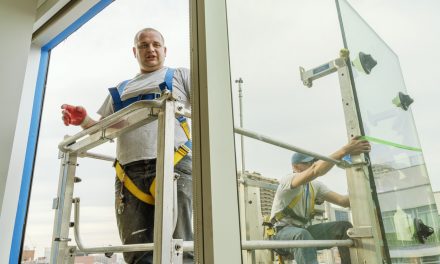 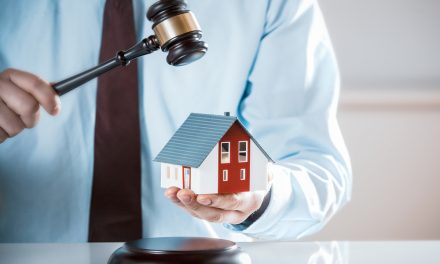 5 Tips to Avoid Foreclosure on Your House 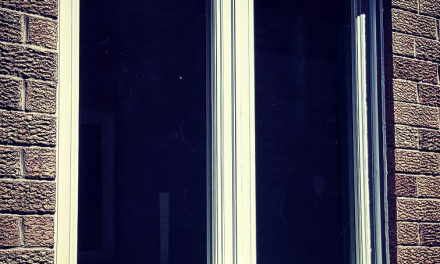 Understanding Types of Windows and Doors 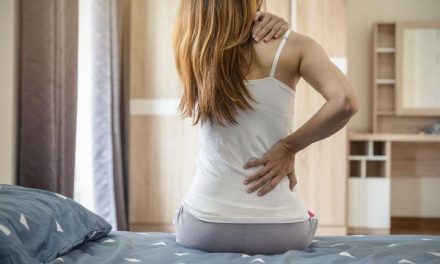