A VPN or virtual private network has become a necessity in the world of today. It is a service that allows you to safely communicate over an unencrypted, unsecured, and public network by establishing an encrypted, secure connection. The VPN reroutes the data coming from your device to a server in another location. Thus, it manages to scramble the data which makes it unreadable. If you wondering about getting a VPN for privacy, the following 6 ways will help you find out how a VPN protects your privacy.

One of the ways that a VPN protects your privacy online is through encryption. When you use a reliable VPN service such as vpn.surf, you can rest assured knowing that everything will be automatically encrypted. It might sound like something out of a cybercrime movie, but a VPN service encrypts the data exchanged with remote servers and websites. When you use a VPN, every online activity will be encrypted. What the VPN does is that it creates a safe network for you.

Another way through which a VPN protects your privacy is by tunneling. It is a process through which data is privately sent to the internet. To better understand what tunneling is, one has to remember that all the data that is transmitted on the internet is split into packets or small pieces. Each packet has additional information such as the protocol and the IP address of the sender. When you use a VPN, a tunneled connection is established wherein each data packet gets placed inside of another data packet before the packet is sent to the internet. This process is known as encapsulation.

You might have noticed have relevant ads pop up now and then. Many online stores have plugins that enable them to follow you as you browse the internet. However, when you use a VPN, these plugins cannot follow you.

To protect your privacy when using voice chat apps, you must use a VPN. To avoid being heard, a VPN is all you need. 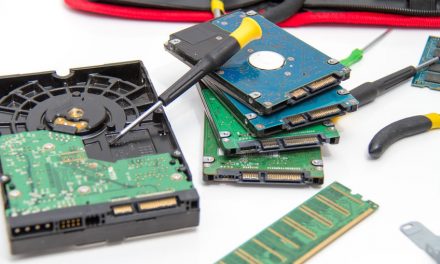 How To Check Whether Your Hard Drive Is Broken 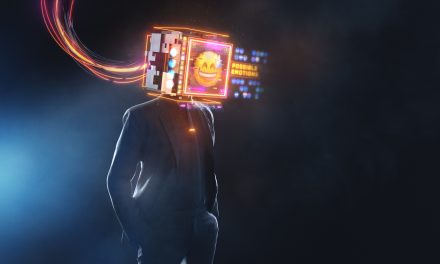 The Benefits of a Good User Interface Design

Why Businesses Should Use Phone Tracking Apps