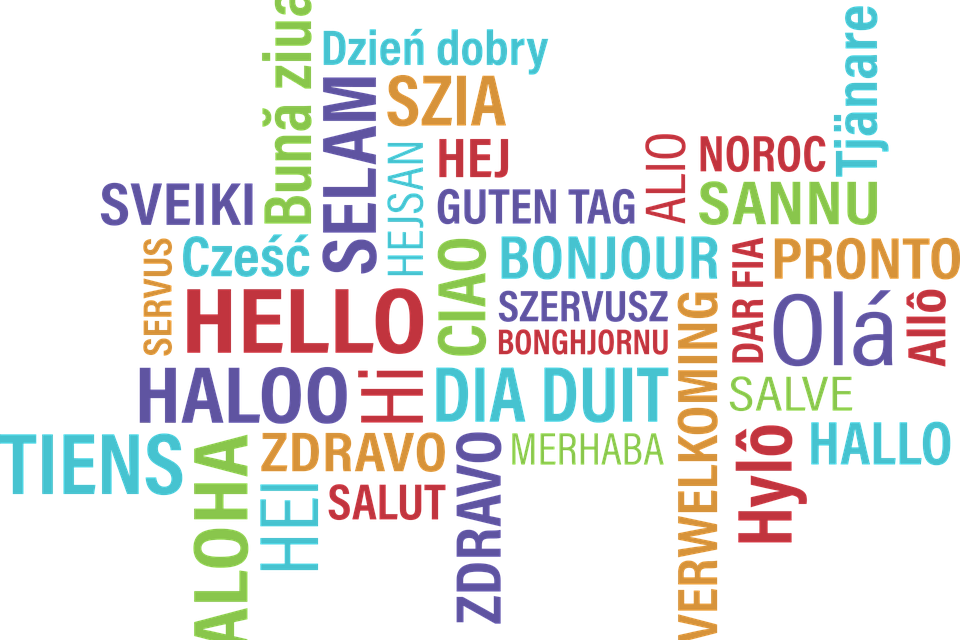 Every film series from Star Trek to Men in Black would have us believe that we’ll soon be using technology to seamlessly conquer language barriers not only for the 5,000 or so languages on earth, but for those further into the galaxy as well. Skype’s recent unveiling of an instant conversation translation function would seem to be a massive step forward that hails the end for interpreters and perhaps the translation profession at large, but will it happen? We’re not so sure. Here are 7 reasons why AI isn’t going to replace professional translators in the short term.

Context is usually key when translating – take a word like ‘jam’ that could refer to a fruit spread, some heavy traffic or just being in a tough situation. Human translators distinguish these linguistic doppelgangers in the blink of an eye from context, but often a machine translation engine will come to grief here, producing sentences that are unclear or in a worst-case scenario perhaps even offensive.

2.The barrier of colloquialism

When faced with a tough word or phrase to translate, the last thing a human translator will do is shrug their shoulders and insert the original foreign word in a sort of linguistic surrender, but this is often what online apps will do. Real-world translators have a lot of go-to options when it comes to tricky phrases – specialist dictionaries, Google image search, or messaging a colleague for a second opinion, which machine translation just doesn’t have access too.

A document translated by an agency will go through several stages of quality assurance, including proofreading for errors in the target language and comparison with the original to make sure that none of the original meaning is left out. This process is key to ensuring the translation is accurate, and until machine translation engines develop a sentient second pair of eyes, this is one area where the humans are superior.

You may have heard that machine learning was recently put to the task of writing a novel based on all of J.K Rowling’s Harry Potter series. While the result was praised by some for its ingenuity, there were also some catastrophic turns of phrase, such as the classic moment when Ron Weasley “immediately began to eat Hermione’s family”, which serves as proof that computer algorithms are not quite ready for churning out texts that are publishing-house ready.

Sure, a quick search online will get you a translation tool for French, German or Spanish, but what if your text is a little more esoteric? Google’s translate function currently covers only 104 of the world’s 5,000-strong language population, so if you need to decipher any of Ghana’s local languages or even Cantonese you’ll have to look elsewhere.

Computer scientist Alan Turing’s famous AI test from the 1950s still attracts wide-ranging attention today, with a $100,000 prize offered for the first chatbot that cannot be distinguished from a human by the competition’s adjudicators.  The fact that the prize is still unclaimed shows us a fundamental issue with computer analysis of language,  which is that a computer is still far from being unable to understand speech in the way humans do. Until this barrier remains, machine translation is sure to lag behind the performance of a trained professional.

Machine translation is an incredible tool that facilitates communication for many, and serves as a very reasonable means for basic communication across a range of languages that we could never dream of learning ourselves. Despite technological advances, the limitations of machine translation are clear to even the most basic user, with the result that translators and editors are unlikely to be out of a job any time soon.

Mistakes to Avoid in Product Photography 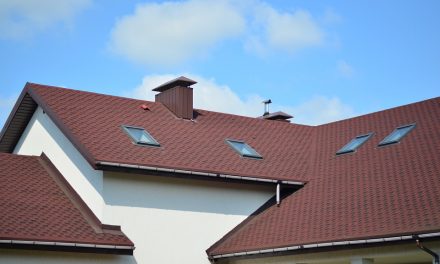 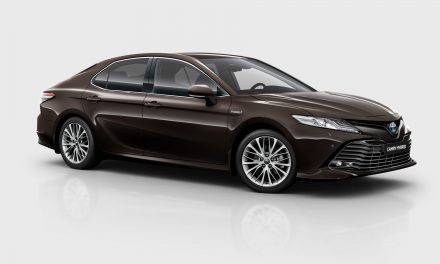 The Best Hybrid Cars In UAE