8 ‘Nice Guy’ Lines That Girls Are Tired of Hearing

Words have a lot of power when it comes to dating. It doesn’t matter whether it is online dating or offline. The right line could get a girl hooked on bringing your happy ending ever so closer.

On the other hand, the wrong line will cost your months of hard work wooing. Here are 8 of these commonly used by supposed ‘nice guys.’ Avoid them at all costs.

That is what a guy says when he acknowledges that a woman is impressive but doesn’t want to work for her. More often than not, a guy will use this line not to prompt a breakup but to prepare the girl for the world of disappointment that awaits her if she stays with him.

Even if you do genuinely believe that she deserves better than you, don’t tell her. What you should do is show her. Either let her go or buck up and work hard to be good enough.

If playboys had a country of their own, this would be their national anthem. It is the one line I promise you that you will regret using. Again, if you are not ready to put in the work, just let the poor girl go. There is no need to drag her along on a journey that is going nowhere.

It will sound romantic in your head. You may even think that it will endear you to her and earn you some plus points. However, if you are dealing with a strong and emotionally aware woman, this is one line that is bound to backfire in your face. Above all else, it shows that you do not know what it is you want.

This one is not necessarily an awful line but is one that has been used one too many times. As with the ‘I don’t deserve you’ declaration, this one shows that the guy doesn’t want to have to work hard to keep to keep up with his strong independent woman.

You have probably already used this line if you ever dated a girl who had been disappointed in the past. You also most likely meant it. But the truth is that girls are becoming less and less sensitive to the power of this line. Everyone has their faults. Therefore, using this line as a way to single yourself out as perfect is merely setting her up for disappointment.

Even if you genuinely mean it, try not to say it. Just make an effort to be a better boyfriend to her than others were. She will notice it and appreciate it.

Oh, this one gets their blood boiling. Especially if the woman already has feelings for you. It is more or less a variation of the ‘I don’t deserve you’ line and is truly the most annoying eight words every.

This line is one of the oldest and lamest excuses in the book. Men use it as a way to defend their action and defiantly refuse to change. If you are in a relationship and you use this line rest assured you will slowly lose your beau’s respect.

It is nice to apologize don’t get me wrong. But wouldn’t it be better to not make a mistake in the first place? Don’t worry; no one expects you to be perfect. But you know your girl and what winds her up. Avoid the mistakes she is particular about, and you will not have to keep apologizing. I bet you she’s tired of hearing it. 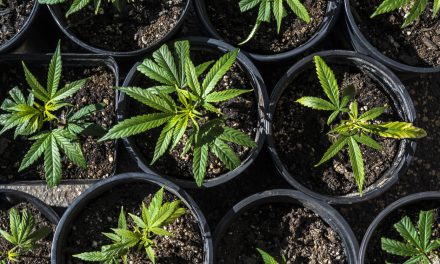 What You Can Find at a Cannabis Dispensary 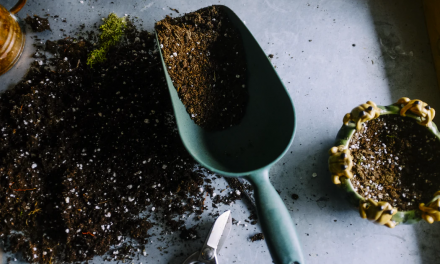 Winter is here – get your garden ready for the cold season 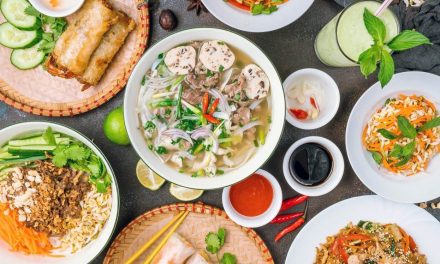 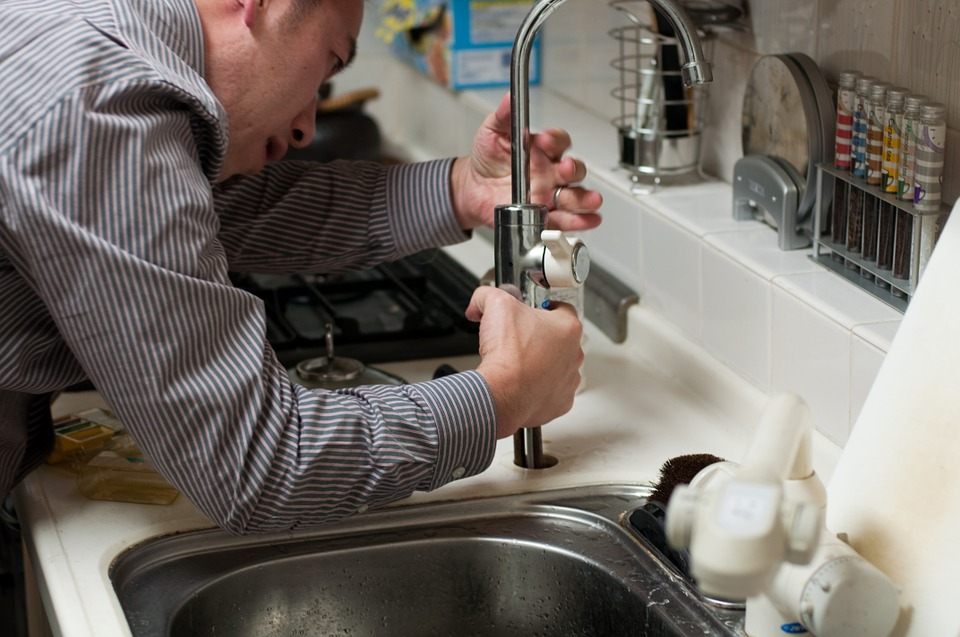 How to Identify and Solve Plumbing Issues?