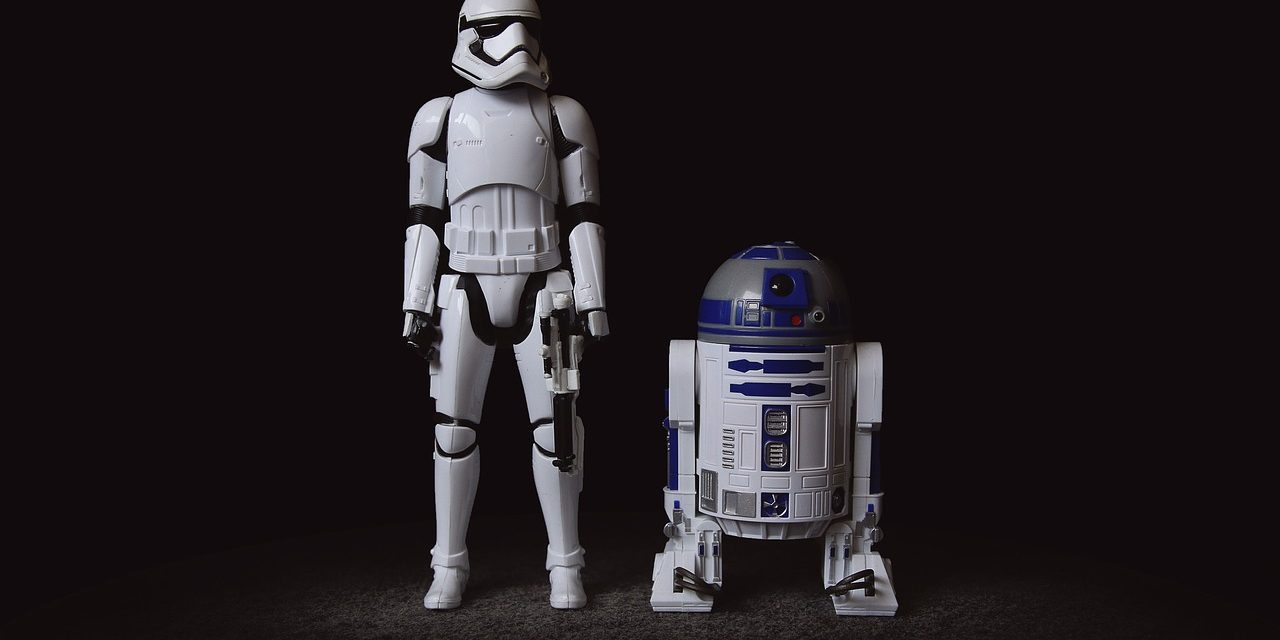 Are you a fan of Star Wars; films or series?

Star Wars is no more limited to films or series but you can now find its video games, novels, comic books, and even as theme park attractions.

If you are an adult or a teenager, you will love Star Wars.

And we can’t forget the role of Jedi and the lightsabers.

In this article, I will tell you all about the Star Wars series.

What is Star Wars?

Star Wars is a science fiction space opera introduced by Americans. It is created by George Lucas in the form of Star Wars Film released in 1977. It gained popularity and quickly became a worldwide pop-culture phenomenon. Star Wars franchise name is mentioned as “Most successful film merchandising franchise” in the Guinness World Records. The net worth of the Star Wars franchise is approximately US$ 70 billion and it is listed as the 5th highest-grossing media franchise of all time.

The Star Wars shows adventures of characters in a space era, in which humans, different species of aliens live with robots or droids (A droid is a fictional robot that has artificial intelligence). The robots and droids assist the humans and aliens in daily routines like space traveling between planets (which happen because of light speed hyperspace technology).

The Star Wars series were launched as:

Droids series was first aired on September 7, 1985, with its first season based on thirteen episodes. Then a special season was on-aired on June 7, 1986. Both the seasons were on-aired on ABC network.

For both the Droids and Ewoks, the showrunners were Miki Herman & Peter Sauder. And these two series marked the first major effort to expand Star Wars brand beyond its original live-action film existence.

Then the most famous animated series of Star Wars was launched called, The Clone Wars. It features one film and seven seasons. The film was launched on August 15, 2008 and then seasons were aired from October 3, 2008 to May 4, 2020. Season 1 to 5 were on-aired on Cartoon Network with more than twenty episodes, season 6 on Netflix with thirteen episodes and season 7 on Disney+ with twelve episodes. Dave Filoni was the showrunner behind The Clone Wars.

Rebels was introduced in October 2014 and aired 4 seasons with fifteen to twenty-two episodes and last season was aired till March 2018. All the seasons were aired on Disney XD. It was the first CGI-animated series produced following the Disney acquisition. Justin Ridge worked on season 3 and rests of them were done by Dave Filoni.

The animated series Star Wars Resistance debuted in December 2018, shifting the animation style towards anime-inspired cel-shading visuals. Two seasons were on-aired on Disney channel and Justin Ridge was the showrunner. Both seasons had around twenty episodes.

After Star Wars Resistance, The Bad Batch series was announced in July 2020, to debut on Disney+ in 2021. It is still in development phase.

It was the first micro-series introduced in November 2003 after the release of Attack of the Clones. Clone Wars was aired in three seasons from 2003 to 2005. It was produced by Cartoon Network.

Blips series is an animated micro-series that promotes The Last Jedi. The series shows BB-8 and R2-D2 droids also. It was aired in May 2017 on YouTube in eight episodes.

Forces of Destiny series was aired from July 2017 to May 2018 on YouTube. The two seasons featured sixteen episodes each. Carrie Beck and Dave Filoni were the showrunner of the Forces of Destiny.

Star Wars Galaxy of Adventures was debuted on the “Star Wars Kids” YouTube channel and website in November 2018. The first season had thirty-six episodes and the second season is still on aired with nineteen episodes. Galaxy of Adventures used stylized animation in its series. Josh Rimes is the show runner of GoA.

It was debuted on the Star Wars Kids YouTube channel and website in August 2019. Hideo Itoyanagi produced it.

The first live-action series, The Mandalorian was on-aired on November 12, 2019 with its first season featuring eight episodes. The next season is still in streaming phase and was launched on October 30, 2020. The third season is in pre-production phase. All the seasons are produced by Jon Favreau. It was also said that a 10 episodes live-action series will cost about US $100 million.

Both these series are not yet launched and one will be launched in 2021 and other in 2022. Obi-Wan Kenobi series is in development phase and will be based on six episodes and producer will be Joby Harold.

This series is in development phase and produced by Leslye Headland. The series is expected to be an “action thriller with martial arts elements and set in an alternate timeline from the usual Star Wars universe.”

Star Wars: Jedi Temple Challenge is a web-based children’s game show released in June 2020 on Star War Kids website and YouTube channel. The series features young contestants competing as Jedi Padawans in a series of obstacle courses and knowledge tests in the attempt to gain the rank of Jedi Knight.

So, this brings the end to the details of Star Wars series. If you are a Star Wars fan then you must be waiting for the new series to be launched so that you can enjoy them too. Other than that if you are also fan of lightsabers and looking for Custom Lightsabers USA, you can contact Galactic Sabers, UK. They can ship your customized lightsabers to USA. So, do order online and get your lightsaber within 5 to 15 days. 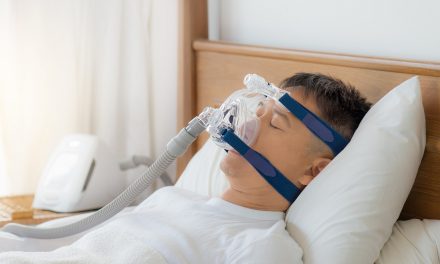