According to the Australian Gambling Statistics 2016-2017, the average Australian online players spends around $1,250 on gambling each year. No wonder Australia is considered to be the world’s gambling capital. Just for you to compare, while the US is known for Las Vegas, the city of casinos, the average American gambler spends just around $500 on the gambling activities per year.

The statistics also show that total spendings on gambling in Australia are equal to $23.7 billion while total gambling turnover – $208,6 billion. What’s also interesting is that instant scratch card games are one of the most popular gambling forms in Australia. More than 22% of Australian gamblers play scratch cards. At the same time, scratch card players spend the least on gambling – around $250 per year. To put it in perspective, those players who make bets on racing spend around $1,300 per year, those who play casino table games – $1,370 on average, and those who are keen on poker – $1,760.

When comparing age categories, lotteries are over-represented among retirees and other elder people who are living separately from their children; most electronic gaming machines players are represented by those who receive welfare payments; sports betting involves mostly young people living in big cities and separately from their parents; race bettors are mainly men with high income.

Why Gambling is so Popular in Australia?

What makes Australian gambling so unique and dangerous at the same time is that Australia is probably the only country where gambling is considered to be a consistent part of the culture and routine life. Pokies are a shining example. Pokies are the common Australian electronic gaming machines. They are extremely profitable for operators and extremely damaging for regular gamblers.

While in most jurisdictions such electronic gaming machines can be found exclusively in the land-based casinos, in Australia, they are available literally everywhere – in the pubs, hotels, restaurants, huge stores, and even nightclubs. Most Australians simply do not realize the problem. They think that the massive availability of the pokies is worldwide good practice.

Why Australians are the Worst Gamblers?

Taking into account all the above-mentioned, Australians are considered to be the biggest losers in the gambling world, and that’s a true fact confirmed by facts and numbers. Just imagine that the average casino or lottery player loses around $1,000 per year. There are also many players that won’t even blink after losing a $1,000 bet. On the other hand, there are also many gamblers who have to take loans or even to sell everything they have in order to cover their gambling spendings and losses. Gambling addicts ruin their families and only want one thing – to make a bet.

That’s why a real war is heating up between the owners of the gambling-related businesses and people who are against gambling at all. Both sides are trying to reach out to the government, which is able to control gambling and to change the Australian gambling market drastically. However, what does the government think of gambling? Does it consider gambling to be a major problem? Or does it contribute to the development of the land-based and online casinos that accept Australian players? Let’s find this out.

The Australian government has never thought of any gambling restrictions. Australians cannot imagine their lives without gambling so that gambling prohibition would mean the destruction of the nation’s history. More than that, the Australian state and local governments consider gambling to be a major source of revenue.

The governments try to regulate the gambling industry so that the country’s revenue could keep increasing without harming casino operators, bookmakers, and other gambling-related businesses. For example, according to the latest changes, gamblers can now store up to $5,000 on their accounts in the New South Wales gambling clubs, compared to the previous limit of only $200. The maximum amount of money gamblers can receive in cash was also increased from $2,000 to $5,000. These are minor changes which do not apply any restrictions or taxes on gambling operators, but they ensure that lucky gamblers will return their winnings back to the slot machines much faster. So, it does matter how many players win or lose, the government always comes out on top. 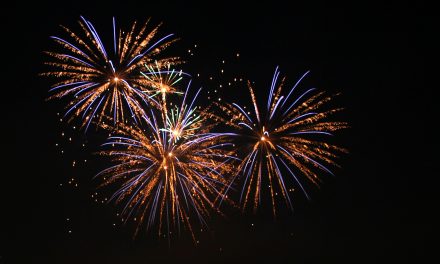 Get ready for Victoria Day Celebrations 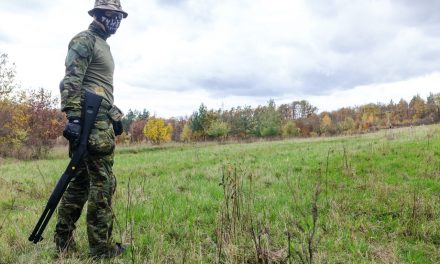 How to Layer Clothing to Stay Warm in Cold Hunting Conditions?

All about the hoverboards