Dayz is a survival game with a very huge map. If you want to win, you’ll have to move very slow and if you don’t have the patience, you will probably die in the first 10minutes of the game.  You can also play this game with your partner for some extra support. You’ll be playing on a very big map where there will be looting spots, hiding spots, and stashes all around the map. There are also tons of zombies in this game too which are known as NCP (non-current player). It’s a first-person shooter game and it’s known for its gruelling difficulty and a big player base. Dayz is not a game everyone can master; it can take weeks of practice and you’ll still not be able to master the game. So, it’s fine if you have a difficult time when you enter a game, you’ll get better, you just need practice.

The mechanics of the game is the real reason why people play this game. There are many things to it like crafting guns, boxes, traps, crates and, etc. Other than all this, there is no unique goal in this game, so you can play however and whenever you want. It’s a game people like to play when they want to chill and all. The most important thing you should know is that you can die in the game at any time so, don’t get too attached to your loot because you can die if you misplay, or even if your internet disconnects, you will lose all your gear and items. You can’t even get insurance for your loot in this and this is why people try to hide their valuables somewhere in the map so when they die they can join the server again and get it back. This game requires patience and if you’re an impatient person, this game is not for you.

There are three main tips you need to learn about Dayz which are;

The more your character exerts the hungrier he will get. You will need to keep your character fed somehow if you want him to live. This is something very common for survival games such as Rust and, etc. Try not to get into and any fights and sprint as little as possible and you won’t need to feed your character for at least a day. Yes! These hacks work for Dayz.

Like hunger, thirst is also a thing in this game. Like any other survival game, your character will get thirsty if you sprint a lot or climb houses, fight zombies, etc. You must keep Spite Lemonade, Nota Cola, and other forms of liquid with yourself so that your character doesn’t die from thirst.

Like escape from tarkov, dayz also has loot spawns. As the map is very big, it will take you a lot of time to learn about all the loot spots. You can also explore the map but this usually takes fighting tough zombies and fighting other players but you’ll make the in-game situation highly risky and more rewarding. 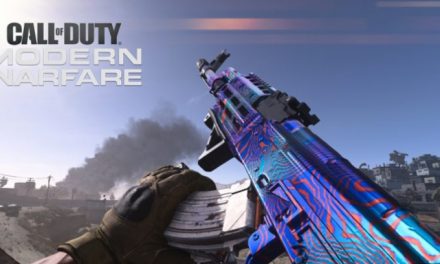 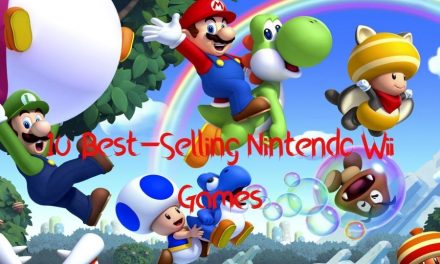 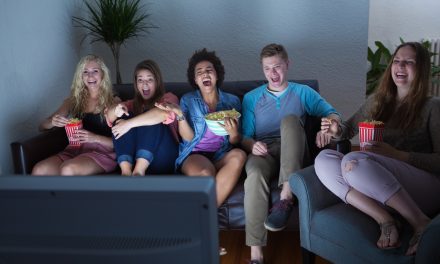