More About The Broadview Security Acquisition By Tyco

In January 2010, Tyco announced that it was acquiring Broadview Security (formerly called Brink’s Home Security) and was merging the company with its ADT Home Security division in a transaction valued at $2.0 billion. In 2008 Brink’s had spun out its home security business, which accounted for 15% of Brink’s revenue that year, into a separate publicly traded company.

The company rebranded as Broadview in 2009 with a massive advertising campaign. The ads were widely criticized as unscrupulous, fear-mongering, and exaggerating what home security systems were capable of doing.Unflattering parodies of Broadview’s TV commercials, mocking the company’s attempts to manipulate consumers were posted online and a Saturday Night Live Parody was created featuring Andy Samberg. 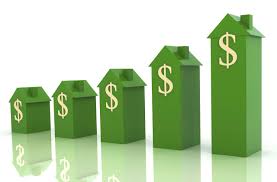 Why Should you implement Ajoft HRMS Suite in your organization 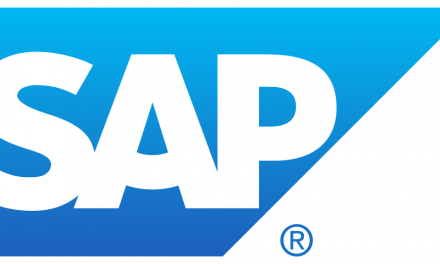 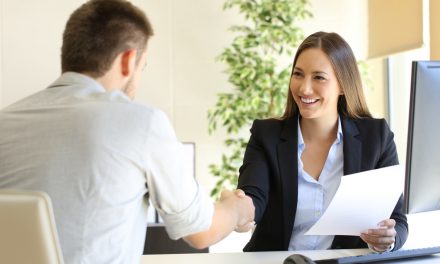 How Recruitment Agencies Use Software