Cats Are Not Cruel And Mean As You Might have Thought 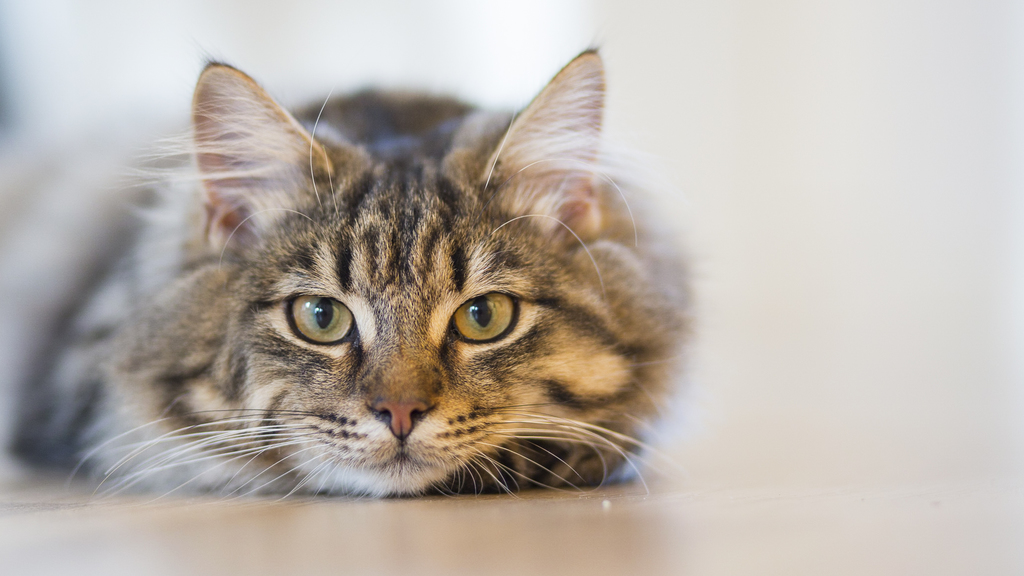 Is it okay to come to the conclusion that cats are cruel and mean when they torture (play with) the mouse till his death and ignore us even though we have been so kind and good to them? No, you should not. Cats indeed are different than dogs but their behavior is not personal.

Even the most convinced cat parents, at a point, wish that they had a dog instead. No wagging greetings or energetic joy when you come back home after a long working day, no seeming happiness on the face. How good it would be for the ego!

Somehow, at that point, you feel that your cat at least notices that you’re back. And more importantly, she wasn’t offended that you left her in the house alone. If you’re fortunate, the cat will come near you, and will lovingly circle around your legs a few times. But the fact is, whatever your cat does to make you feel happy and welcoming, it is never as enthusiastic as that displayed by a canine.

Cats Don’t Care? Or Do They?

“Dogs have masters, cats have staff”, goes a saying. Cats stick to only one place whereas dogs cling to their parents. But Dennis Turner doesn’t see things that way. He is a Swiss-American biologist researching the relationship between humans and domestic cats, and director of the Institute for Applied Ethology and Animal Psychology he founded in Horgen, near Zurich.

“Cats that have been socialized to humans as kittens develop genuine social relationships with their owners and do not regard them merely as can openers,” says Dennies. He also added, “They miss their owner, for example during a holiday stay — even if they may only give them the cold shoulder on their return.”

Ethan Roneil from CatLovesBest says, “Emotional connection of cats to their parents is definitely different than dogs and their connection with owners.” In fact, Alice Potter and Daniel Simon Mills of the University of Lincoln in the UK examined 20 cats and their parents by using a method that was developed for small children.

In that examination, there’s a ‘Stranger Situation Test’, that checks for the bond of trust and security of a child with its mother. And similarly, this kind of bond was observed in dogs and humans.

You might have the foresight that cats and their parents will fail this test. And that’s exactly what happened. Conclusively, the cats are typically independent, even in their social relationships. Also, cats don’t need anyone for a sense of security.

This doesn’t mean that cats don’t love their parents and they don’t have any affection with owners. It’s just different for cats!

Cats Prefer To Be Alone

To understand the difference in the behavior of dogs and cats a simple fact should be taken into consideration that cats are loners and independent whereas dogs live in a pack and they have a social structure as their ancestors – wolves.

African Wildcat are the ancestors of domestic cats (Felis Silvestris Lybica). They used to go on a hunt alone and their prey were mice, rats, birds, and reptiles. Like other pantherine cats, these wild cats don’t need their fellows to help for food. So naturally, they are loners. However, one of the big cats, lions, live like wolves in packs and hunt and eat together. This is very unusual for cats.

African wildcats can be found in North Africa, the Arabian Peninsula, and around the Caspian Sea. This cat is slightly aggressive but easy to tame. And eventually, they became our family since after. According to the journal Science, the domestication began about 9,500 years ago in Cyprus.

Cats have been living like this for thousands of years and their brains are wired to be loners. To your surprise, wild cats may form groups of a few dozen animals which then work for a common crusade of purging out the invaders. They also build social relationships with each other but truly, they rely on themselves only.

If you feel your cat is happy being with herself and is rude, that not might be it. It’s her natural behavior and you can do nothing to change that.

Why Doesn’t She Just Kill The Poor Mouse?

Cats have a bad rep for cruelty for one reason in particular and that is they enjoy the play with mice until the prey is overcome with fear and tiredness.

Well, cats are opportunistic hunters and they go after prey when seeing one even if they’re not hungry. While playing with the prey, cats are acting out his inner conflict. It looks cruel, to believe it’s a process developed by evolutionary selection is true in this case.

According to one of the surveys, rats stayed alive longer than mice after being spotted. Researchers around the 1970s studied why cats play with their prey instead of killing them immediately. It turns out to be the size of the prey. The bigger the prey, the more dangerous it is for cats. So cats take their time to be sure, careful and then kill the prey once the fear and tiredness overcome fully.

That being said, cats approach their prey slowly and play safe before they come close to their prey to check because a single bite from prey could even kill. Studies also concluded that a hungrier cat kills faster.

Humans always wish their cats to perceive human-like characteristics. And that is the root of all the expectations failing and putting a tag of cruel and cattitude kitty. Not to mention, comparing cats and dogs for who is better is meaningless. Cats are felines and dogs are canines. This means they have basic peculiar habits, personality traits, and characteristics that you can not change. If you’re not sure what pet you should bring, please try to understand their behaviors and their ancestors. This will help you make your decision. Cats are neither cruel nor mean, they are just cats with their cattitude 😉

WHEN TO CONSULT A PROFESSIONAL RESUME WRITER 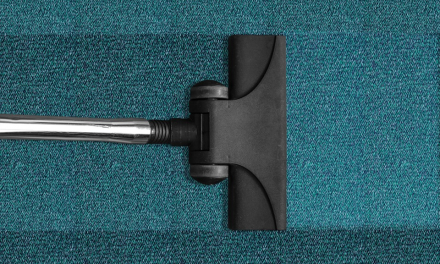 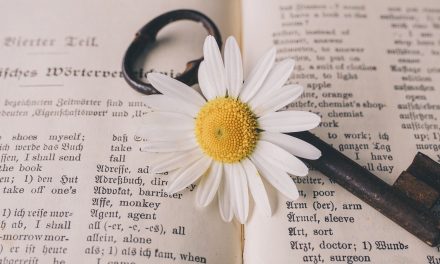 8 Reasons Why You Should Use Beard Oil