Common Mistakes Made When Flipping Houses 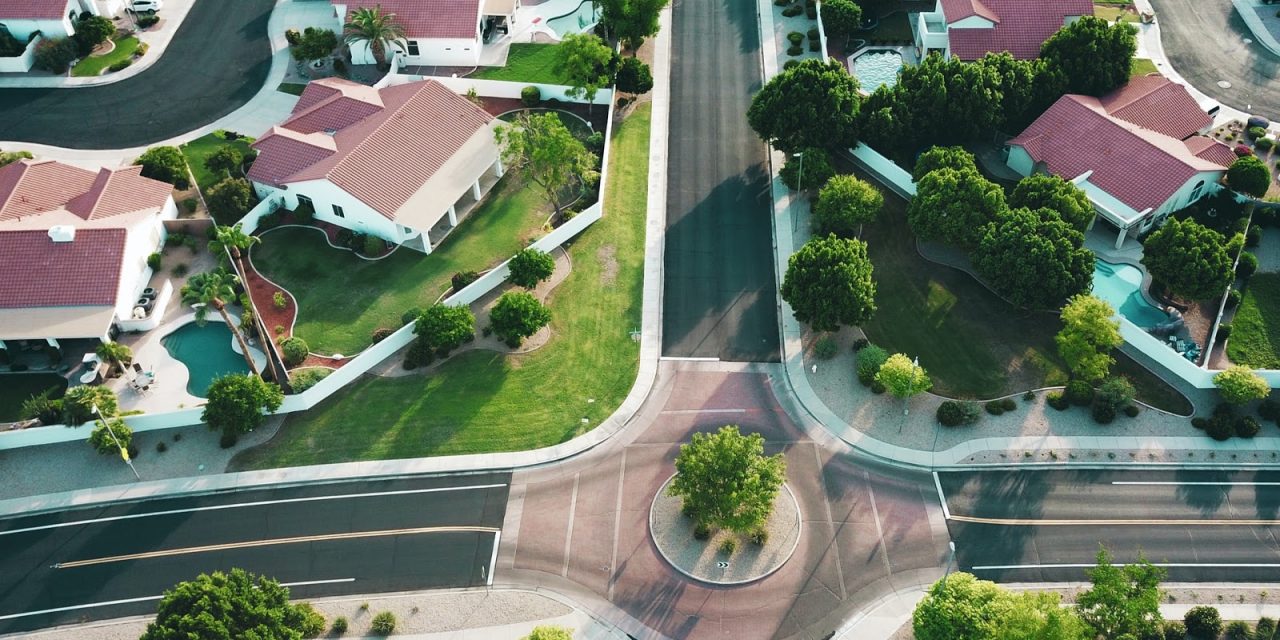 Many people who are trying to gain wealth using their own resources and knowledge have turned to flipping houses. On paper, it’s quite simple – you buy a house, renovate it, and sell it for a profit. Unfortunately, most people that are preparing to flip their first house often make mistakes that leave them with a loss rather than profit. This is mainly due to the fact that it’s not as simple as they think, and they aren’t prepared to deal with the hiccups that arise along the way. Here are the three most common mistakes made when flipping houses.

This is arguably the most common mistake first-time flippers make. No matter what business move you’re trying to make, you should always do your own research before making a final decision. If flipping houses was that easy, everyone would do it. Anyone can go into any neighborhood, see a home for sale that may require a little bit of renovation and buy it, expecting huge gains in the process. But just because that particular home looks like it could easily be flipped doesn’t mean that it’s going to happen. The home may be vacant for a reason, such as being located in an unruly part of town that won’t attract many buyers, if any at all. For that reason, you should do your own deep real-estate research rather than look for the most affordable home that’s easy to fix or renovate.

Even seasoned house flippers can make this mistake. Shawn Buys Houses KC, a house flipper in Kansas City, experienced something we all fear: “I lost several thousand dollars on a flip because of underestimating the renovation costs. This loss led to financial stress in my life and business. Fortunately, I gave house flipping another chance and was able to be profitable on my venture that followed.” If you’re getting a loan, you should consider hard money loans that are designed for short-term use. This makes them a cost-effective option for people looking to quickly flip a house, and many people aren’t aware of them.

Flipping houses won’t make you a millionaire overnight. You have to devote a lot of time and effort into it, as some homes may take weeks and even months to sell. And that’s only after you’ve renovated it, which could mean a few extra months. In fact, it’s not uncommon to spend more than 6 months on a single flip. This can lead to financial stress if the home doesn’t flip, and it can be mentally taxing if you’ve gotten a loan that you have to pay back.

It’s important to play the long game and make sure you have the time and skills to make it work. Time is especially an important asset to have, as you’ll need to devote plenty of it to research, buying, renovating and selling properties. In other words, you can’t take it as a side-gig, not unless you have the finances to play around, experiment and learn through trial and error. 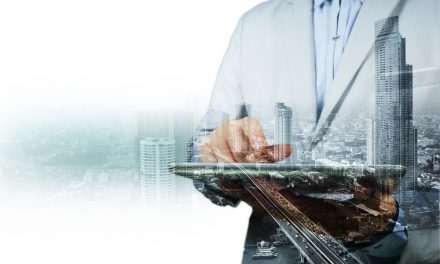 When Does A Mediator Need To Be Contacted In A Real Estate Dispute? 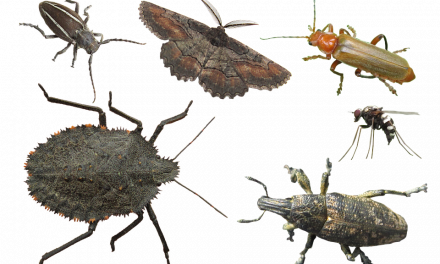 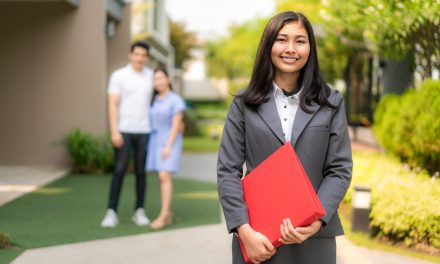 How to Pick the Right Real Estate Agent?