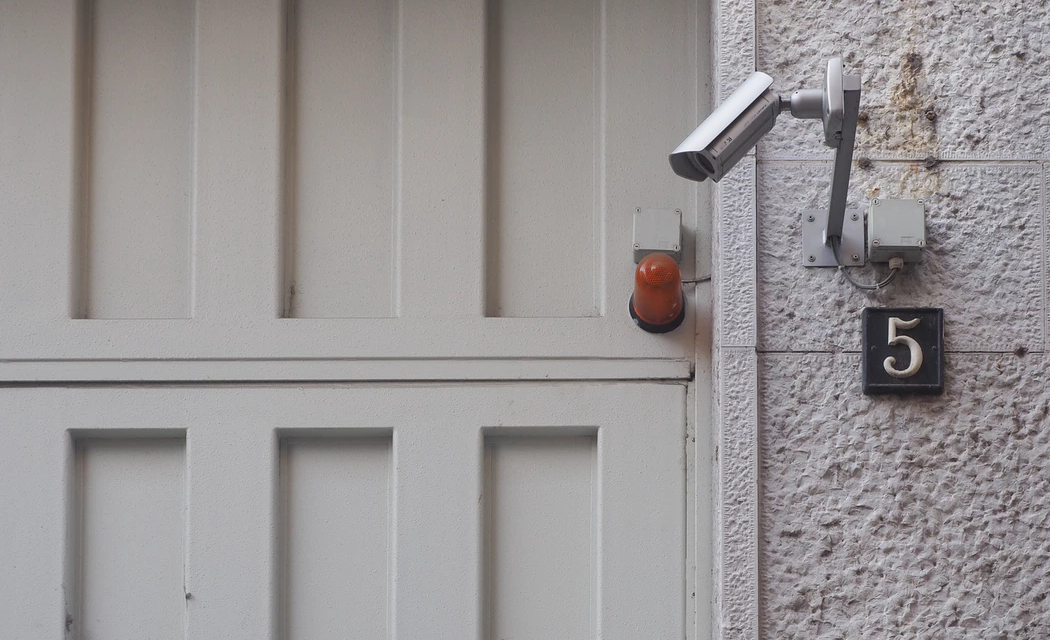 If you are considering adding extra security to your house, one of the questions you ask yourself is whether it is effective enough to keep thieves away. Thankfully, the answer is “yes”. According to several studies conducted, security house systems can indeed lower the crime rate.

As a matter of fact, when you install such systems, your property will be 300% more safe than other houses without any surveillance systems.

Thieves certainly do not want to be recorded or seen, so hanging a security sign with “24/7 video surveillance” might be a great idea.

Without further due, let’s look into some facts that the above-mentioned researches found.

Despite the fact that the percentage of burglaries decreased significantly over the past years, it remains the main concern of many. According to FBI Uniform Crime Reporting statistics, almost 1.6 million burglary cases were recorded in 2015 and which resulted in losses at almost $14.5 billion.

Additionally, the statistics mentioned above showed a significant decrease in burglary crimes in 2016. Keep in mind that the overall percentage varies between different locations, yet an average of 5% decrease is considered a great one.

This decrease clearly shows that more and more people are using security systems to protect their homes and that prove to be more than effective. After all, feeling safe in your own house is what matters.

It is nearly impossible to measure the exact number of burglaries that did not happen because of alarm systems or security cameras. In this case, the best way to prove that the presence of an alarm system is useful is through questioning the thieves themselves.

Luckily, the University of North Carolina at Charlotte did a great job and came out with important facts. An interview was conducted with 400 individuals convicted for burglary among who 60% stated that they always check for an alarm system or camera before breaking into a house, and in case security systems were present they move on to another property less secured. Therefore, it is highly recommended to protect your apartment with alarm systems or any other form of security systems.

Protecting your Property from Crimes

Many ways are available out there to keep your apartment or home safe including setting digital locks on your doors and windows, adding sensor lightning or alarm systems in your yard, adding security cameras, and many other options. And of course, never let a stranger into your house!

Technological advancement made alarm systems even more effective and sophisticated. Smart home technology gives you the option to receive real-time notifications straight to your smartphone in case an intruder tries to break in or an unauthorized individual enters through your doorsteps.

Invest in your Own Safety

Feeling safe in your own house is no doubt worth the money. But don’t worry, security systems are not as expensive as you think they are. In fact, sensors, cameras, alarms, and others are very affordable.

Before choosing your system, make sure to indicate your needs and how exposed you are to threat. Clearly, important politicians, doctors, and other public figures are more exposed to burglary than any other individual. Make some research before making your decision and never be afraid to invest in you and your family’s safety.

Always keep in mind that unprotected properties are a free invitation to criminals, thieves, and burglars. Investing in your and your family’s safety is always the right choice. As for advice, always make decisions wisely and purchase your systems from trusted companies. In such cases, a little bit of research won’t hurt anyone! 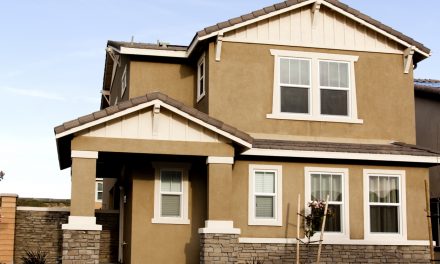 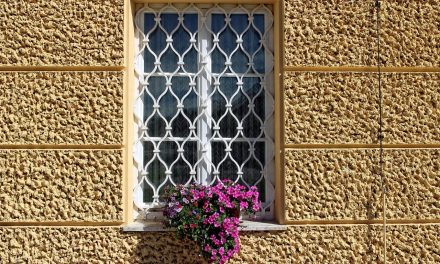 Things to Consider When You Buy and Check Retractable Grille Gates 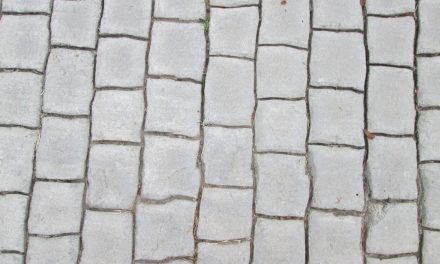