When it comes to dating advice, there is a lot of horse shit out there. Seriously the stuff one reads sometimes … that said I am going to let you guys on some secrets and you better put it to good use or else…

Most of us dudes read books, watch TV shows, etc. on how to date, how to woo a gal but we forget most dating advice tips are written by women or feminized men.

Yup! Most magazines are written from a feminine perspective. Even men who call themselves dating advice coaches are usually so influenced by feminine culture.

Know that women are attracted to men who are very cocky and self-assured.

Do not put too much attention on characteristics like; money, smart, funny, good-looking, bad boys, athletic, although they are important. Guys who get girlfriends and the “cookie” are Self-Assured and Cocky. That is the only advice you ever really need.

Women are motivated by survival.

This is why being cocky always works. Because it sends a subliminal message to a woman’s subconscious that you are STRONG. A good breeder and provider.  Someone who will help her and her children to survive. It’s been the number one trick since the days of Abraham.

Shut the fuck up.

Guys know this a woman decides whether she is going to go out or have sex with you within the first five minutes of meeting you. She sees you and already she builds an image of you in her head. All you got to do after your intro is shut the hell up before you go on and say something nasty and smash her illusion. Being quiet also gives her the impression that you are a good listener something women love. But in reality, use the time to quietly assess what she really thinks of you.

Getting laid is a numbers game.

That’s right. Anyone who tells you different is a liar. You need to get out there and talk to as many women as possible. It builds your confidence. But mostly it increases your chances of getting laid

So if all you need to do is be cocky and shut up and do it for as many women as possible, then why not make it fun. Rejection, that’s why. It’s almost killed you. Get over it. Here’s a tip. Try going to the mall and talking to as many girls as possible in one afternoon. The aim is to learn to handle rejection. Because for every 10 girls you try to chat up 5 or 6 will blast you, unless your game is up. So Learn to not give a damn. Not only will that make you cockier and less afraid of women, but you will even be shocked at how behaving that way gets you tons of attention and interest from girls.

That’s it, folks. Now get out there and make me proud. 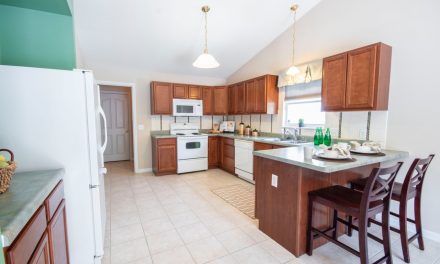 10 Design Tips for Your Kitchen 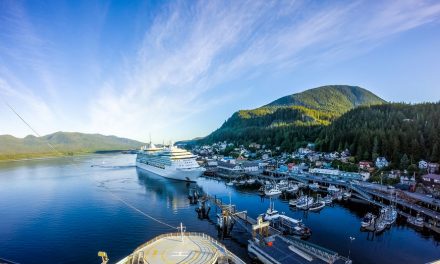 The Most Interesting Amazon Discount Coupons at the Moment