Everything You Need to Know About DuckDuckGo Search Engine 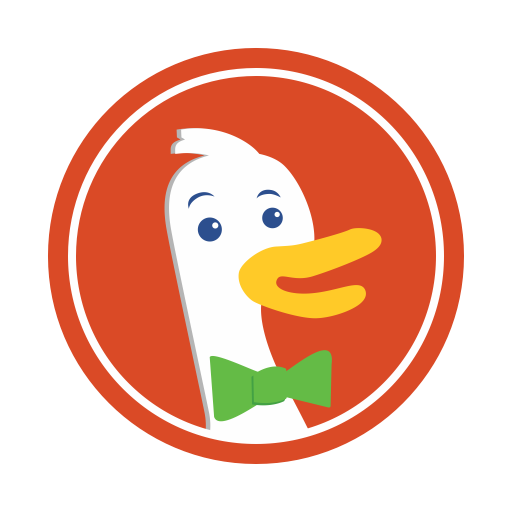 Nowadays, when you ask a question, you can often get a reply, “Just Google it”. It’s easy to forget that other search tools exist in the shadow of a giant that we call Google.

Seeing as Google alone handles more than 2 trillion searches a year, it’s not hard to see why. And it’s as easy to understand why most people forget how invasive search engines like Google, Bing, and Yahoo can be.

These search engines aggregate tons of data about the people that use them. And they use it to profile them for ad revenue. So anyone who uses these services can be sure that search engines have tracked their every movement since the moment they started typing.

Which is where DuckDuckGo comes into the picture.

DuckDuckGo describes itself as the world’s leading privacy-focused search engine. It doesn’t gather users’ IP addresses or track their online sessions to profile them. But there’s more to this up and coming private search engine than that simple explanation.

So let’s delve into what DuckDuckGo does and how it compares with a popular competitor like Google.

How Does DuckDuckGo Work?

Like any other search engine, users can type questions or keywords into the search bar and wait for results to pop up.

The only significant difference is that DuckDuckGo gives everyone the same results for the corresponding keywords. Unlike Google, it doesn’t tailor the results to each individual.

That means no matter who is searching the word “bread” (for lack of a better example) or from where — they see the same results.

That doesn’t mean those results aren’t accurate or helpful, though. DuckDuckGo generates results from over 400 sources, including Wikipedia, Wolfram Alpha, and Yandex. The same way that other search engines, including Google, do. But unlike most of them, DuckDuckGo focuses on the quality of the results instead of quantity.

Of course, it doesn’t have the same amount of resources or vast stores of search data that other search engines do. So it may need a bit more effort than a simple Google search would.

But there’s no comparison when it comes to privacy:

Other search engines do.

Moreover, the service also provides privacy and security features. It blocks hidden trackers and encrypts connections. That is, if a site enables an HTTPS, DuckDuckGo will make sure you don’t connect to site via HTTP.

The Pros and Cons of Using DuckDuckGo

How Does it Compare to Google?

That’s why, when it comes to more accurate results, Google wins every time. After all, it’s on another level entirely.

Most people search for simple terms most of the time. Right now, the most popular search terms on Google are “Taylor Swift” and “World Cup”. Those aren’t exactly hard to figure out. So DuckDuckGo won’t have any problem delivering relevant results. Therefore, for the most part, it shouldn’t even faze anyone thinking about making the switch.

Actual search results aside, the search engine is as fast as other competitors that are currently available. The only real downside is that it doesn’t come with all the bells and whistles that Google, for example, comes with.

In a world where privacy is a precious resource, it’s hard to find ways to protect it. Megacorporations aren’t always in it for the user — they’re in it to sell data.

Meanwhile, DuckDuckGo has under 100 employees, and the company says it only shows enough ads to help pay the bills. Besides that, it relies on donations to keep things going privately, as should be.

The 6 types of web hosting

Why Is Dark Web Monitoring Crucial To Your Organization’s Defense? 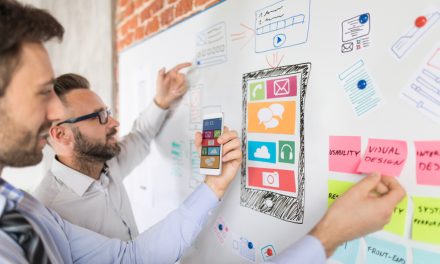 All You Need to Know About UX Design