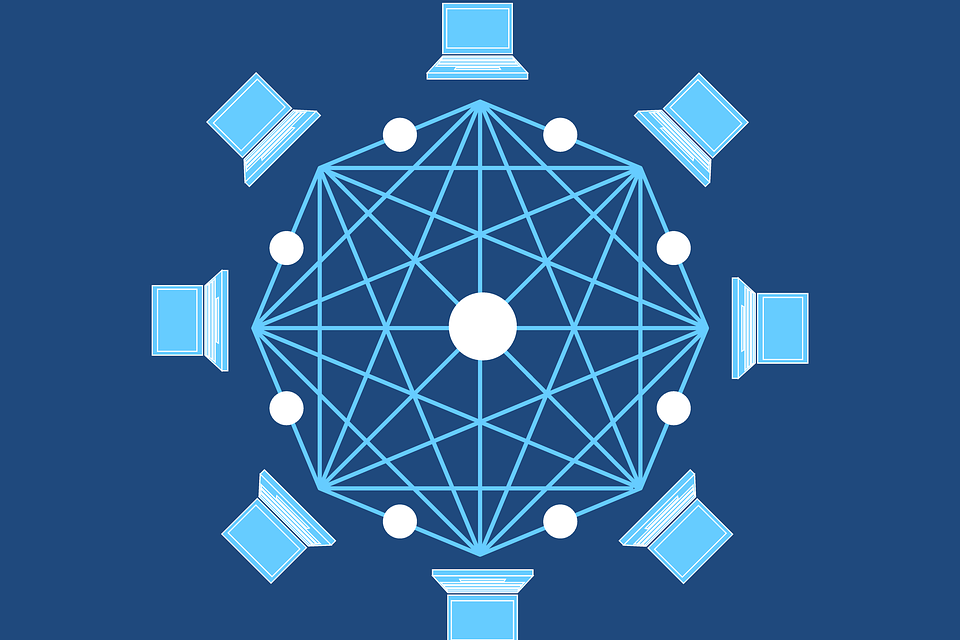 Blockchain technology has become a hot topic in recent times. Not only is it revolutionizing the world of business and finance, but it is also changing culture and humanity as a whole. The development of Blockchain has led to new protocols being introduced. Things have changed for good ever since Bitcoin was introduced. Now, you must be wondering how it affect our environment and does it play a role in sustainability. This post aims to provide you with all the information you need about Blockchain technology.

Although cryptocurrencies have been around for almost a decade, their popularity has skyrocketed in recent times. In fact, their combined valued is over a trillion dollars. However, the market for cryptocurrencies is highly volatile. The fact is that Bitcoin and Ethereum make up close to 62 percent of the entire market capitalization according to Coin Base. The newfound interest in digital currencies has led to an increase in energy consumption for mining cryptocurrencies. It has been found that anywhere from 3 to 15 million tons of Co2 emissions were generated from January 2016 to June 2018 by miners as the battled for transactions on the Blockchain network. A great deal of computing power is needed for mining. This means that electricity usage increases considerably because of the activity. However, it is not easy to determine if mining efforts are even worth the Co2 emissions.

A digital ledger is provided by Blockchain which is responsible for recording transactions across a multitude of computers across the globe. The ledger is tamper-proof and decentralized. But, it is important to note that a large amount of energy is needed for keeping the computers running. Thus, it is clear that there are environmental consequences to using a resource-intensive system. When we consider the standard proof-of-work Blockchain mining process as used by Bitcoin, it consumes a ton of power in comparison to traditional financial transactions such as bank transactions.

For those of you that do not understand proof-of-work, it refers to each node (computer) competing to solve a single mathematical puzzle. Hence, most Blockchain proponents argue that the mining process tends to be unnecessary and that it is possible for it to be done efficiently. A Bitcoin transactions consumes the same amount of energy as consumed weekly by an American household.

According to the Cambridge Center of Alternative Finance (CCAF), the annual energy consumption of Bitcoin transactions is estimated at 110 Terawatt Hours or 0.55 percent of global electricity productions. Hence, it can be said that the energy consumed is the equivalent of how much energy Sweden and Malaysia require each year. Moreover, the demand for Blockchain processing capacity would only grow with time. But, Blockchain technology can offer environmental benefits. Such a ledger can be used to go beyond proof-of-work and actually help reduce the overall carbon footprint to improve our environment by optimizing supply chains. For instance, the integration of a carbon emission calculation process or the traceability of the supply chain can offer some relief.

Moreover, a decentralized currency requires an ecosystem of products, services, and other tools to be centered on it. Security and privacy is possible through decentralization. In order for this to be achieved, a technical infrastructure that is reliable and secure is needed. The entire ecosystem needs to be transparent as well. The infrastructure in place also has to evolve in order for Blockchain to become a reality. Measures need to be taken for providing an electricity infrastructure and countering cyberattacks.

Only when an ecosystem is introduced is it possible for the potential of Blockchain to be unleashed. There are projects like Basic Attention Token, Ethereum, and Bitcoin that will create a world that does not require middlemen. A more stable economic system can be created with the help of the technology. Smart contracts will be run by the decentralized platforms. Applications which run as programmed without the possibility of fraud, censorship, downtime, and third-party interference. Custom-built Blockchain allow for these apps to run. A powerful global infrastructure that provides value would be established. The digital infrastructure codifies, decentralizes, secures, and allows for almost anything to be traded.

Furthermore, it is pertinent to mention here that Ethereum is the open software platform for Blockchain technology. It will be the foundation of the future. A cryptocurrency is a platform that has fueled smart contracts. Ethereum provides a global network which can handle just about everything. Based on a study conducted by MIT, an algorithm was developed for predicting someone’s behavior more reliably and faster.

A data science machine was created by the MIT research scientists for finding patterns selecting the most relevant variables. Humans just have to select the relevant data points for conducting the analysis. In fact, the machine only took 2 to 12 hours for the production of competition entries. This means that culture and humanity as a whole can also be predicted by the technology. There is no limit to what can be done with Blockchain technology.

Once you have finished reading the post, you will know everything about Blockchain technology and it’s potential. It is important that you keep up with the latest information as there is a lot underway. You should view our blog often to stay updated. For more information on the topic, you can check these Huge Thinking features short reads on blockchain tech and culture to expand your perspective.

Interview Questions You Should Be Prepared to Ask and Answer

8 tips on how to make your home tidier – and stay that way!