Explore the Language and Culture of Hong Kong 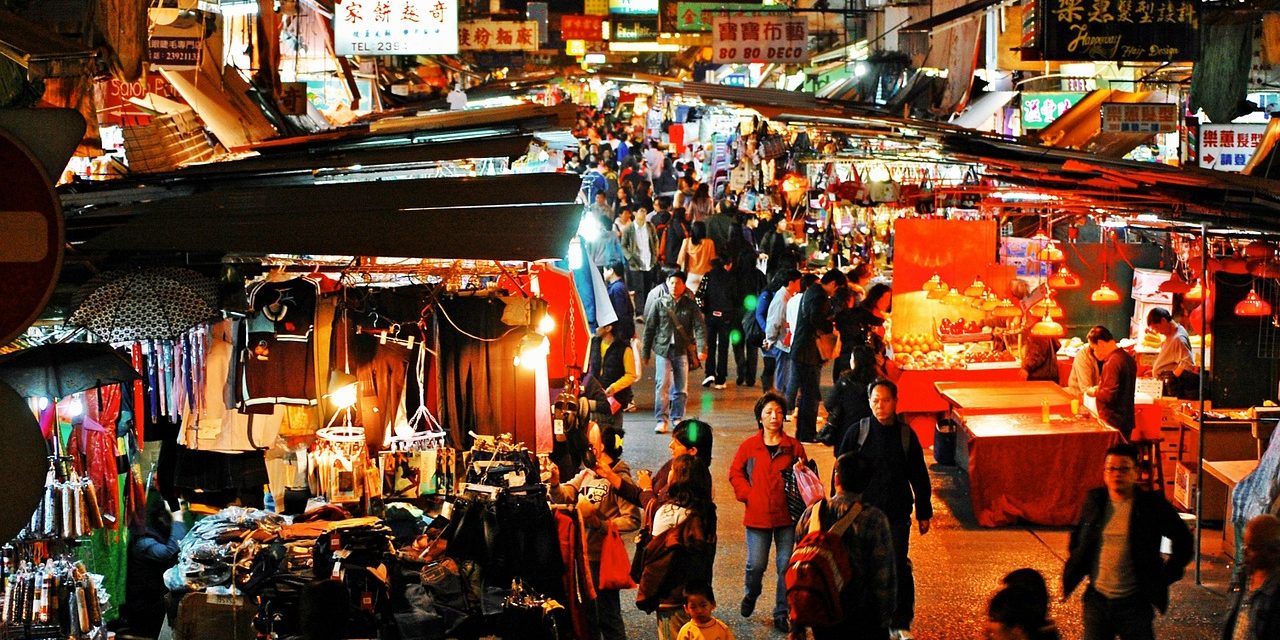 In modern history, Hong Kong is largely known as a region carved out as a result of fusion and influence of both Eastern and Western civilizations. As a society, Hong Kong is quite diverse with flexible sociocultural environment, inviting all cultures around the world to settle. Therefore, it would not be wrong to suggest that Hong Kong is the ‘melting pot’ of the East. In addition to it, because of its geographical location and past history, it has maintained its position as the major leading business hub of Asia. This has led it to the title of being an Asian tiger. With massive economic opportunities and a relatively tolerant society, Hong Kong continues to attract talents from all across the world. This has further improved the sociocultural environment of the region.

This article aims to explore the sociocultural and sociolinguistic aspect of Hong Kong. Read more to find out what makes Hong Kong so attractive and lucrative destination for the people around the globe.

Many people are aware of the historical status of Hong Kong as a colony of Britain. But very few people are cognizant of its history before British colonization. The human presence in the region dates back to the Stone Age. Around 200 BC, it came under Chinese influence with Han Chinese settlement beginning in 1100 AD. An interesting fact is that the original inhabitants of the region, even though displaced by Han Chinese, have continued to live in the region. The descendants of natives are known as Tanka and live on the boats.

You must have heard the name of Marco Polo. He was a Venetian merchant who travelled to the East in 1271 when he was just 17 years old. He was among the first few explorers who attempted to travel to the East in order to explore and learn about new people and cultures. Even though, the historical records show that Marco Polo was neither the first nor the only European explorer who reached China, it has been widely believed that the records of his travelling attracted and inspired many Europeans to travel to the East in order to gain access to the riches of the region including spices, silk and gold in the Age of Exploration. In fact, Christopher Columbus, the man who discovered America, also known as the ‘New World’, was greatly influenced by the chronicles of Marco Polo.

Furthermore, the period of colonization brought significant changes in the culture and language of Hong Kong which can be observed in the region even today. In 1557, the Portuguese came to China and established a trading settlement in Macau, near to China. Around 1750 came British colonizers and maintained their presence in in the south of Chinese mainland for trading purposes. Since ancient times, China maintained the position of isolation with respect to the rest of the world. The reasons for this policy ranged from natural barriers to the acknowledgement of having superior traditions, values and identity as compared to the rest of the world.

In 1841, British maintained its permanent presence in the region by seizing Hong Kong as a result of First Opium War from rest of China. This was the watershed moment in the history of Hong Kong. The free market policies and plenitude of cheap labor allowed rapid industrialization of the region which in turn allowed the export-led growth of Hong Kong’s economy. In 1984, Chinese and British authorities signed an international treaty known as ‘Sino-British Joint Declaration’ giving Hong Kong back to China under the current political system of ‘one country, two systems’ with the condition of allowing Hong Kong to enjoy capitalism, protection of human rights and freedom for 50 years (1997 – 2047).

This is one of the major reasons why Hong Kong has been able to maintain its unique identity as compared to the rest of China.

There are also other European languages spoken in Hong Kong. These include German, French and Japanese. English being the lingua franca has largely facilitated the communication in the region. Any person who can speak and understand English can easily travel and live within Hong Kong.

As mentioned before, Hong Kong is a culturally diverse region which welcomes people from all backgrounds. This has allowed the region to flourish both as a society and as an economic hub. In addition to it, there are many Jews, British, Cantonese and Indians residing within Hong Kong. The family culture of Hong Kong is an amalgamation of both individualistic and collectivist cultures having Eastern and Western values.

Furthermore, you can easily find a variety of cuisines from different parts of the world. The more commons ones are the combination of Indian, Arabian, Chinese and Western. It is customary in Hong Kong to taste from every dish present on the table. The clothing ranges from shorts and skirts to long frocks. The best part about Hong Kong is that there is so much diversity that you will not look different as compared to other people. In fact, it would not be wrong to suggest that each person tends to have a unique identity in Hong Kong.

To talk about religious beliefs, you will find both ancient and new belief systems in the region. Taoism, Christianity, Buddhism, Hinduism, Islam and other religious belief systems exist in Hong Kong. Furthermore, there are many local beliefs still prevalent in Hong Kong society. For instance, Fung Shui is largely believed and practiced by local population. Another interesting fact is that in Hong Kong, you don’t only get to celebrate local and traditional festivals but also foreign festivals including Christmas Day. Moreover, from shopping streets resembling to Times Square in NYC to casinos and clubs, the night life in Hong Kong is really fun.

You can find more information related to sociocultural dynamics of Hong Kong on megaexplorer.net. 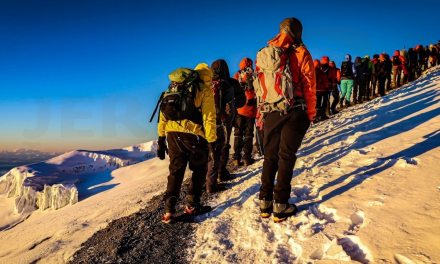 CLIMBING MOUNT KILIMANJARO – IS IT REALLY THAT DIFFICULT?

These outfits will make your “travel look” game stronger 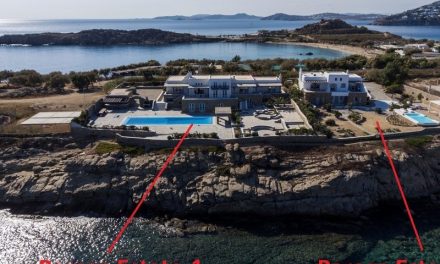 A MANOR BY THE SEA OR IN THE MOUNTAINS? 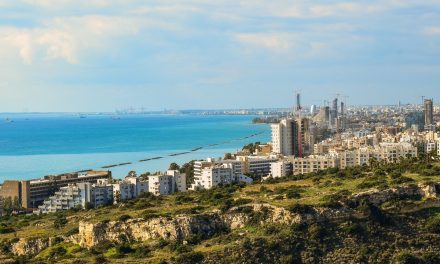