Get to Know More About Tissot: More Than Just A Luxury Brand 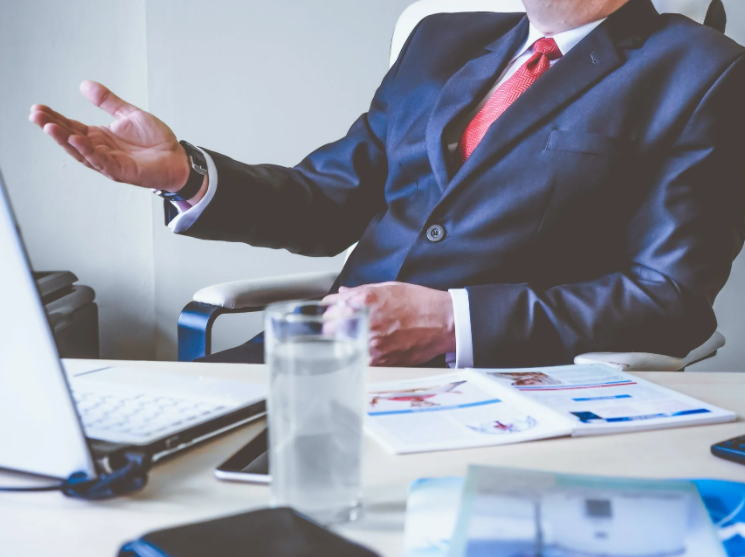 Have you heard of the Tissot watch brand before? And why are they well-known as a luxury brand? Well, keep reading and get to know more about Tissot in this article.

Tissot is a Swiss luxury brand founded by Charles-Félicien Tissot and his son Charles-Émile Tissot in 1853. In 1983, Tissot was included in the Swiss conglomerate Swatch Group, together with other brands like Longines, Breguet, Blancpain, and Omega.

Tissot introduced the first mass-produced pocket watch with two time zones in 1853. However, in 1929 the first anti-magnetic watch was introduced.

The Swiss watchmaking firm founded in 1853 is now a brand of the Swatch Group. It was named Official Timekeeper and became a partner of many international basketball events with FIBA and NBA.

Tissot is a Swiss heritage trademark that sells watches from a few hundred pounds to a few thousand. They produce watches in 18k gold cases. These are powered by ETA’s 2892-A2 movement, a movement used by Omega, Longines, and IWC.

Tissot was created in 1853 in Switzerland and has been operating since then. They also released the first pocket watch, presenting two time zones with a single movement. Tissot created the world’s first non-magnetic wristwatch in 1930 with the Tissot Antimagnétique.

They have produced several other firsts like watches made of plastic, stone, and wood. In 1990, Tissot had discovered these watches have touch-sensitive glass, meaning that some functions, a compass or thermometer, for example, can be accessed by touching the watch face.

In 1900, Tissot counted famous women among its clients, like Sarah Bernhardt (a French actress), who bought an exquisite pendant watch when visiting the Universal Exhibition in Paris.

In the 1940s and 1950s, they had a wide variety of models for all ages and occasions. It also gained recognition from celebrities like Queen Elisabeth. Carmen Miranda, a world-class singer, was mesmerized by a luxurious Tissot jewel watch set with shining shimmering diamonds in 1947.

In the 1980s, Tissot developed its quartz collection, which is designed watches for unisex. Just like the Tissot TwoTimer, it offers seven functions operated via a single crown. They also introduced the Tissot RockWatch, the world’s first watch made of stone.

In 1999, Tissot came up with the first tactile watch, the Tissot T-Touch, with six functions activated with the tip of the finger. The same year, the well-known brand also constructed ultra-feminine pieces such as the Tissot T-Collection and the Tissot Precious Flower, which opened like a flower.

The Truth Behind Its Logo

As you can see in the Swiss flag, there is a plus sign which Tissot used within its logo to represent the Swiss’s high quality, and reliability Tissot has shown over the past years. This assures potential buyers that it is a reliable timepiece.

These watches sold globally, enabling Tissot to be the leader in the traditional Swiss watch industry, exporting more than four million timepieces every year. The brand exports over 4 million watches each year because of its high quality.

Why Is Tissot Very Expensive?

Swiss watches have a variety of choices, from entry-level models to high-end luxury timepieces. Some have a price tag that can seem high, but which explains for many reasons, because of their movements and mechanical watches are far more expensive than quartz watches, and materials used on these watches are costly as well.

A particular plastic, steel, ceramics, and precious metals are few things used in making a watch. Plastic cases are less expensive and can be found most frequently on economical “fashion” watches. However, steel which is not a precious metal is often used in the manufacture of sports watches.

There are different kinds of crystals like plastic minerals, and sapphire crystals are common in watches. Comparatively, sapphire crystals are more expensive and guarantee top-level of scratch-resistance. It can also take many forms and give the timepiece a diversity of looks: flat, domed, concave, or ground.

Did you know that all Tissot watch cases undergo several tests? It includes a water-resistance check. Tissot tests their watch’s capacity first before releasing a new collection to endure impacts and pressure, and the perception of liquids, gas, and dust. They make sure that every timepiece is in the best condition.

Is Tissot Worth Buying?

If you are looking for a durable long-term watch, then Tissot can be a perfect choice as they offer the best quality and many models. They have for men, women, and unisex as well. They provide many options to choose from on their website, so better check it out!

They are best known for their quality. Tissot might be a luxury brand, but there are also affordable models, although some watches are exclusively limited edition. It could be too expensive compared to other high-end watches sold worldwide, but what keeps people buying is its best quality and long-term watch.

As the brand is one of the leading brands globally for making sports watches, you can expect a Tissot watch to be a durable timepiece. As there are many fake Tissot watches made outside Switzerland, you should check their authenticity before purchasing one.

Fake Tissot watches are easily noticeable. If they are lighter, it will look cheap. Purchasing one from legit sellers can save you from those troubles. Try reading good reviews online or asking the locals to make an informed buying decision.

Tissot is well-known as an entry-level Swiss luxury watch brand. It is a good value for money because of the best quality they produced over the years.

Tissot created its movements and so manufactured high-quality watches and sells them at a fair price range. Some watch designs are pretty much common, Tissot still stood out not only in Switzerland but worldwide because of its technical innovations.

Tissot is one of the best and affordable quality brands under the Swatch group of brands. So, even though they are at the lower tier in the brand hierarchy, Tissot can still compete because of its durability and quality. 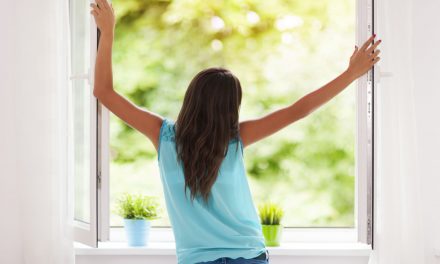 How To Choose The Best Robot Mop