Given the ever-swelling pace of competition in the market, it is now only about the survival of the fittest. Companies from all around the world are striving their best to keep up with the ever-swelling pace of advancement; every new trend and technology making its way into the market is being greeted by altruistic investment and pioneering objectives. Trade shows, for quite some time now, have been resorting to promotional models to take their brand names a step ahead of their contemporaries and resultantly escalate their reach and sales. While some companies hail this as one of the most productive recourses, the rest of them retrieve their steps, assuming that hiring promotion models will flush out their funds with no optimum results.

Before we move on to anything else, let us elaborate the role of promotional models; just like the other event staff, these models are essentially event staffing professionals who are hired to act as a catalyst to promote different brands at trade shows by enhancing relationships, networking and general awareness about the participating companies. As their designation suggests, they are meant to improve leads and sales generation for the brand.

The biggest issue that comes in the way of rendering promotional modeling under a positive light is embedded in the fact that female models are often stereotyped as attractive who accompany the authoritative figures of the show only to draw the attention of the passersby simply by their glamorous attire and appearance. However, in reality, the picture is completely reversed and indeed for the better. To make the most out of the opportunities in a trade show, one must know how to seamlessly amalgamate the constituents of entertainment and professionalism in equal proportions. Furthermore, the attendees of the show are always on the lookout for people who are easily approachable, courteous, smart, and, most importantly, are well-aware of the company that the trade show models are representing. Therefore, the preconceived notion that promotion modeling is strictly restricted to allurement is eliminated here; for them to be well-versed with the services and visions of a business, they should primarily understand its significance and the image that is trying to put forward. It thus inevitably implies that the models hired to fulfill these purposes are highly educated women adorned in professional business attire to initiate intellectual and sophisticated conversations with the patrons attending. Apart from this, in the following section, we will outline a catalog of other advantages accompanying promotion modeling in trade shows.

A trade show model is trained to do much more than simply answer the question of the attendees; some companies prefer capitalizing on their skills by granting them with the responsibility of efficiently exhibiting their products/services. For instance, if your business deals with gaming consoles, the models can serve the attendees with a demo of the same and explain how and why they should choose your label over the others in the market on a one-on-one basis. This means that your potential audience will perceive your yield in the exact way you want them to, and the personal interaction will further influence and intensify their comprehension. Thereby, when the promotion models are grabbing all the eyeballs towards the showbiz, the sales team can buckle up and seal more deals.

When participating in a trade show, as a company, you will invariably need to be supported by a team of effective employees who have been working you for some while now and identifies with your agendas. Other than the customary members, being assisted by a trained team of professional event staff will only increase your visibility at the show; however, reimbursing the travel and accommodation expenses of these additional workforces can stretch your budget, but with promotion modeling, this wouldn’t be the case. Most of the promo models can be hired from the nearest promotion modeling agency at your location; thus, successfully reducing the budget or allowing enough room to roll out the savings into other necessities.

Joining a trade show will require at least one person from your business to attend it; nevertheless, it is always better to have a number more than the obligatory. Thereby, once you hire promotional models for the trade show, most of your duties will be taken care of, and they will make sure that not too many of your employees are pushed to leave the office on the day of the event and consequently push back the crucial deadlines. Even if you try to manage the pending tasks on your own with some assistance from the people who have stayed back, you will be inescapably flooded by phone calls, e-mails, and notifications that enquire about the status of the assignments.

The mere presentation of the objectives of your business would be insufficient to make a lasting impact on the audience. To ensure that you build a strong network with your competitors and the attendees, there must be someone who can increase the appeal of your brand with their oratory skills and striking personalities, and who would be a better fit for this than the promotion models? In a market that is always up against each other and is trying to put to their best foot forward, your brand should be supported by substantial measures that provide it with the firm ground to establish professional relationships.

Like every other service that you turn to increase the sales of your company, promotion modeling too must be sincerely analyzed all its notches to guarantee the former with an edge over the others. Communicate your needs transparently to the company you would be hiring the promotional models from so that you know the event models are capable of satisfying your expectations with a professional, respectful and articulate conduct towards the attendees.

Use a modeling agency like Book Models which is an online amateur modeling platform  to hire models like trade show models and promotional models. 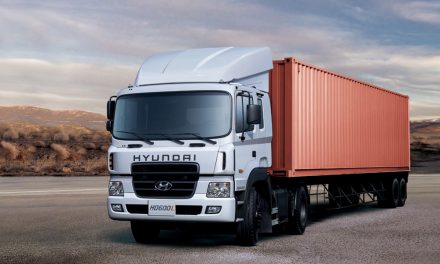 Why choose Hyundai tractors at MPC?

Experience to make a choice is shopping bag factory in vietnam 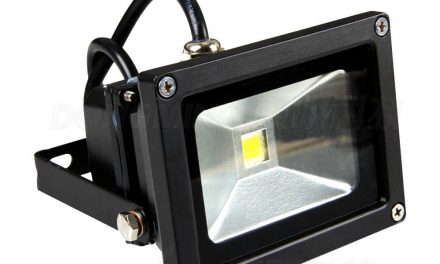 Five Ways You May Be Using LED Flood Lights Wrong 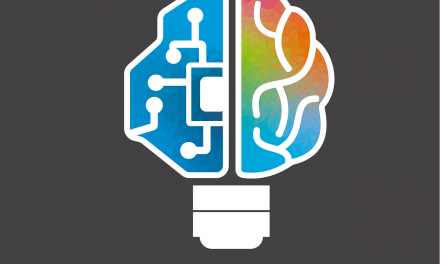