ADT, orinially registered as a Gold and Stock Telegraph Company “American District Telegraph”. Later after many changes and takeovers was changed to ADT Security, then just ADT Inc. The corporate head office is located in Boca Raton, Florida. In February 2016, the company was acquired by Apollo Global Management for $6.9 billion in a leveraged buyout. Now gown to the largest home security company in the US, and provides residential and small business electronic security, fire protection, and other related alarm monitoring services to people in 35 countries.

In 1863, Edward A. Calahan made up the stock ticker and formed the Gold and Stock Telegraph Company. Then in 1867 to exploit the technology. Gold and Stock also developed a messenger system that sent instructions to and from the stock exchange floor. Three years later, the president of Gold and Stock Telegraph Company woke up to a burglar in his home, which inspired him to create a telegraph-based alert system. The original system connected about 50 of his neighbors to a central station where all the alarms were monitored.

In the early part of 1987, the firm of Hawley Goodall, owned by Lord Ashcroft, bought the Indianapolis-based Crime Control Inc., the fourth-largest company in the U.S. security market, for $50 million. Later in the year, it bought ADT and moved to Bermuda. This purchase transformed Hawley into the leading security services business in the United States, and resulted in the majority of its revenues coming from the North American market. As a result of the acquisition, Hawley changed its name to ADT Limited and decided to refocus its business around security services. At the end of 1987, the company sold its North American–based facility services business to Denmark’s ISS A/S. In 1997, ADT was purchased by Tyco, by means of a reverse takeover. 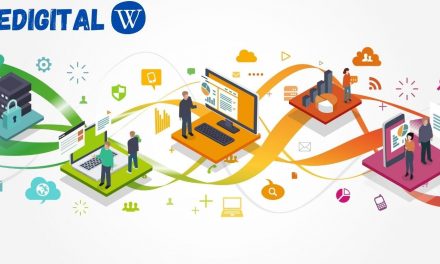 Five impacts of digital technology to our lives 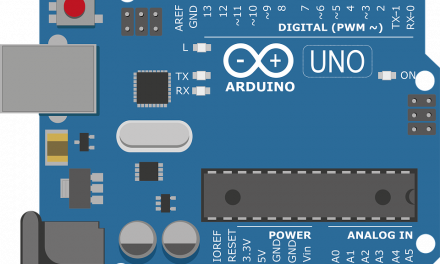 The Best Arduino Forums for the Latest Information 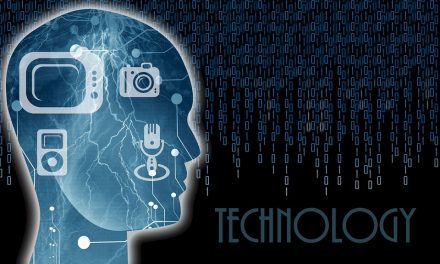