How Are Wigs Made? 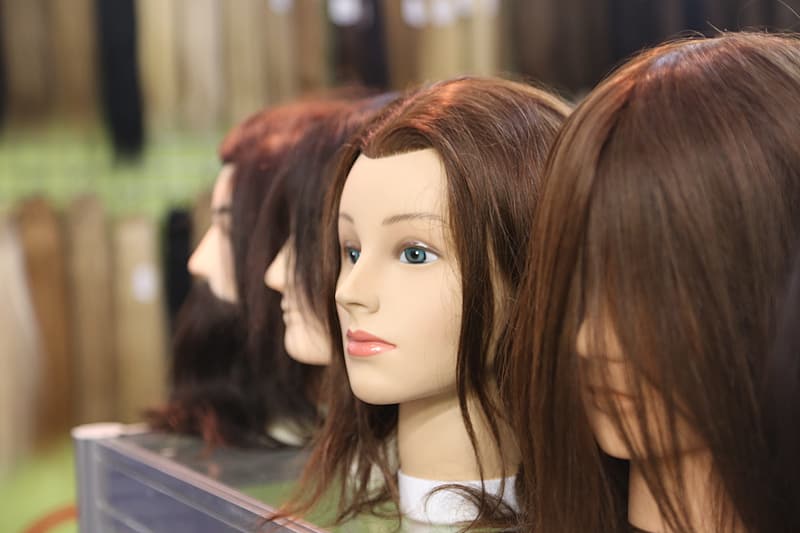 Wigs are commonly worn for convenience, cosmetic, or prosthetic reasons. People can wear wigs to disguise hair lost due to natural baldness or illness. Wigs can be worn to transform your appearance such as for a longer hairstyle. Many people choose to wear a wig to avoid time and cost required to maintain their hair. It can be frustrating having to find an appropriate hairdresser and to travel for hair care. Short bob wigs have become incredibly popular. Wigs have been worn for thousands of years. They have been made through different methods. This post covers the history of wigs and how they are made to this day.

According to an ivory carving found in south-west France, it is believed that women have worn wigs as long as hundreds of thousands of years ago. Moreover, wigs were also very popular in Ancient Egypt where many Egyptians used to shave their head or cut their hair short in order to wear a wig. It helped keep their head clean and was comfortable. The wealthy Egyptians wore wigs that were made from human hair, palm-leaf fiver, and wool. The British Museum also has a beautiful wig which had been made three thousand years ago in Thebes. It consists of many tiny curls.

Ancient Greece had a thing for wigs as well. They were used in personal life and at the theatre. Imperial Rome is another place where wigs used to be fashionable. The wigs were made from Germanic captive’s heads. Even Caesar wore a wig to hide away his baldness. The same goes for Nero and Hannibal.

Wigs were introduced to England in the twelfth century in during Stephen’s reign. Women wore wigs until the sixteenth century. During that time, Italian wigs were very popular. They were made of silk thread or hair. Louis XIII of France used to wear a wig as well to hide away his baldness and to appear taller. After the shortage of hair during the Great Plague, the shortage of hair was met by the use of wool and the hair of horses or goats. Wigs have always been in fashion to this day.

Jute fiber was used in the early twentieth century as imitation hair for theatrical wigs. Yak hair is used these days for theatrical wigs as well as ox hair as it can be easily dyed. Synthetic wigs are very popular today due to various reasons. For starters, synthetic wigs are comparatively cheap unlike human hair wigs. There have been many improvements in recent years which have led to synthetic hair looking more natural than ever before. Besides, synthetic wigs weigh much less and are easy to style. However, synthetic fibers do not move naturally and easily frizz up. Moreover, synthetic hair tends to be heat sensitive and can be damaged easily. Thus, human hair wigs remain popular.

Wigmakers in the United States import a lot of their hair. The prime source for hair is Italy as it has desirable textures, colors, and characteristics. Other popular countries that provide hair are Japan, China, India, Germany, France, and Spain. Many women around the world regularly sell and grow their hair to local hair merchants. Once the hair is cut, it undergoes treatment in order to strip away the outer cuticle layer. This makes the hair easy to manage. Wigmakers pay a good amount of money for virgin hair that has never been penned or dyed. There are many manufacturers that blend human hair with synthetic fiber to make wigs. Thus, the wigs offer natural movement and synthetic hair. But, this makes it difficult to maintain as there are different types of hair that are available and require a different kind of care.

The human-hair wig is made using different processes. It can take anywhere from 4-8 weeks to make a custom-fitted wig which would cost you about $2,000-$4,000. The below steps are involved in

Wigs are in great demand. They allow you to change the way you look in an instant. All you have to do is put on the wig. A wig is the perfect way to transform your appearance. 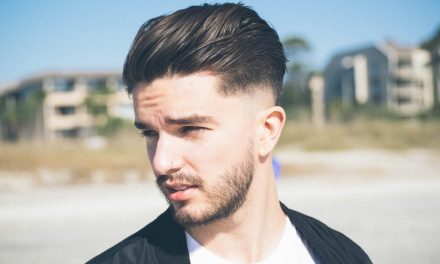 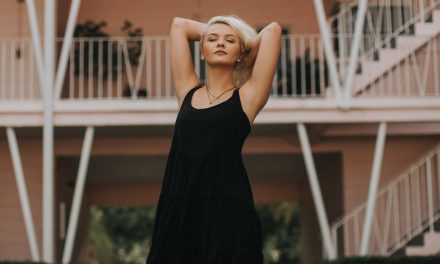 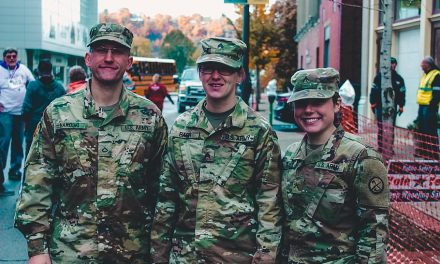 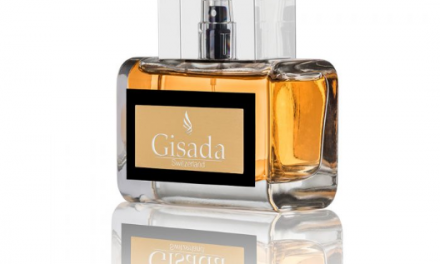 Everything You Need to Know About the Gisada Perfume