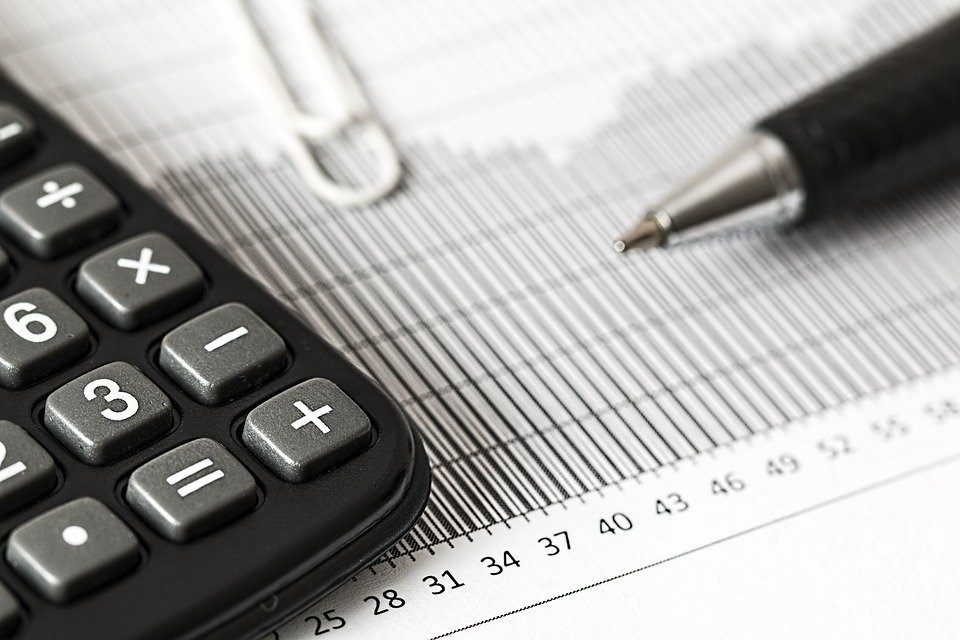 What Does the IRS Fresh Start Program Entail?

The Internal Revenue Service (IRS) Fresh Start Program is the term used to refer to various choices, options, and notions of debt relief provided by The United States of America agency, the Internal Revenue Service. The plan comes with and offers numerous designs, schemes, and systems to help disadvantaged taxpayers. It works primarily for individuals who end up in dire conditions and situations. It makes it possible for them to get relief and free themselves from the stressful and troubling debt issues. It creates a way out for them when they become associated with penalties that come with invalid repayments.

The IRS Fresh Start Program has other ways to help the taxpayers as well. It can give the option or possibility to reduce or freeze the debt that an individual is responsible for and carries. This alternative generally works when the person has to pay back a specified sum of money in a fixed time. In addition to that, the program provides means and choices of paying back the owed amount over an extended period by reimbursing in smaller chunks per month.

To summarize the role or significance of the IRS Fresh Start Program, it is an amalgamation of distinct changes and variations made to the primary or initial tax code. It aims to aid the troubled taxpayers to a specific yet considerable extent. The program wishes to do so by offering options of relief and repayment in varying degrees or levels. The provided help and available choices to the individuals depend on the current and unique financial situation they have to face and handle.

Ever since its establishment in 2011, the IRS Fresh Start Program has provided opportunities to numerous taxpayers. It has facilitated them to retrieve and attain a stable earning or financial source and a suitable and appropriate social standing. The plan focuses on and accentuates providing rational and satisfactory options and means of repayment instead of ordaining or enacting penalties. In other words, the program allows the taxpayers to avoid and prevent levies, jail time, wage reductions or garnishments, and liens legitimately and effortlessly.

The IRS Fresh Start program is not a charity that is open to all taxpayers for free. The IRS derives its fair share of profit and receiving from all the options it gives to the individuals who opt for them. In total, the possibilities or choices that the IRS Fresh Start Program provides consist of the following:

How Does the IRS Fresh Start Program Operate?

In the simplest terms, the IRS Fresh Start Program operates by offering taxpayers who are in a risky situation a way or method of settling their debts. It also aids in getting a legal way out or avoiding penalties. At the preliminary stages, it works by laying out a few specific criteria and factors of qualification that notify an individual whether they are eligible for the plan. Then, if the person qualifies, the program moves on by assessing and evaluating the financial condition and situation of the said party. It does so by checking some of the mandatory forms and documentation that they receive from the individual.

After the necessary documents get evaluated, the IRS Fresh Start Program gets an idea of the financial state of an individual. Accordingly, it sets up a plan for that person, allowing them to pay back their tax debts systematically and effortlessly. The payback options can include a lump sum payment, deferred payments, or monthly payments.

What are the Significant Provisions Included under the IRS Fresh Start Program?

The IRS Fresh Start Program comes with multiple measures designed to reorganize and streamline the process and steps of tax collection. It allows the taxpayers to pay back their tax debts effortlessly. A few significant provisions included under the program consist of the following:

The IRS Fresh Start Program increases the threshold to $10,000 for tax liens.

The program simplifies and hastens the process of having levies and liens removed after the payment of the taxes gets completed. The procedure was exceedingly cumbersome initially. Now, taxpayers have the option of getting them eliminated upon request after the unpaid tax balance gets subtracted.

The record of a lien got erased from the credit history of the taxpayer on withdrawal initially. Thus, both the current and the preceding provisions aimed at decreasing the considerable negative impact that could have gotten enforced on the individual’s credit report because of the tax liens.

In April 2018, the three credit bureaus, TransUnion, Equifax, and Experian, removed all tax liens from credit reports. Hence, all taxpayers need to fill and submit the IRS Form 12277 to request a lien withdrawal from the IRS in recent times.

This program, provided directly in combination with the previous provisions, institutes an installation agreement for direct debit. It deals with the withdrawal of a fixed amount regularly from the account belonging to the taxpayer.

Taxpayers who initially made payments in installments and converted them to the program for direct debit also have the opportunity of getting their liens revoked immediately on request.

In previous cases, such corporations could not set up and go for an installment agreement if they owed a sum greater than $10,000. In recent times, the program increments the balance by up to $25,000, allowing the businesses to pay back their tax debts within two years.

The program doubles the threshold for those individuals who need a compromise offer from $25,000 to $50,000. This increment serves as a substantial concession for those taxpayers who possess no feasible means of paying back their tax debts.

YOUR GUIDE TO PLANNING EVENTS IN MALAYSIA

Monitoring WhatsApp at Workplace – Is it really necessary? 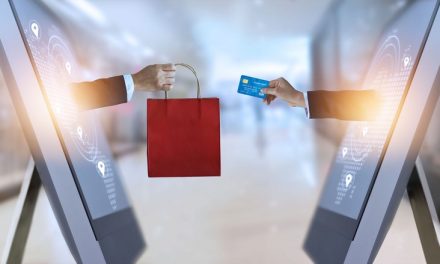