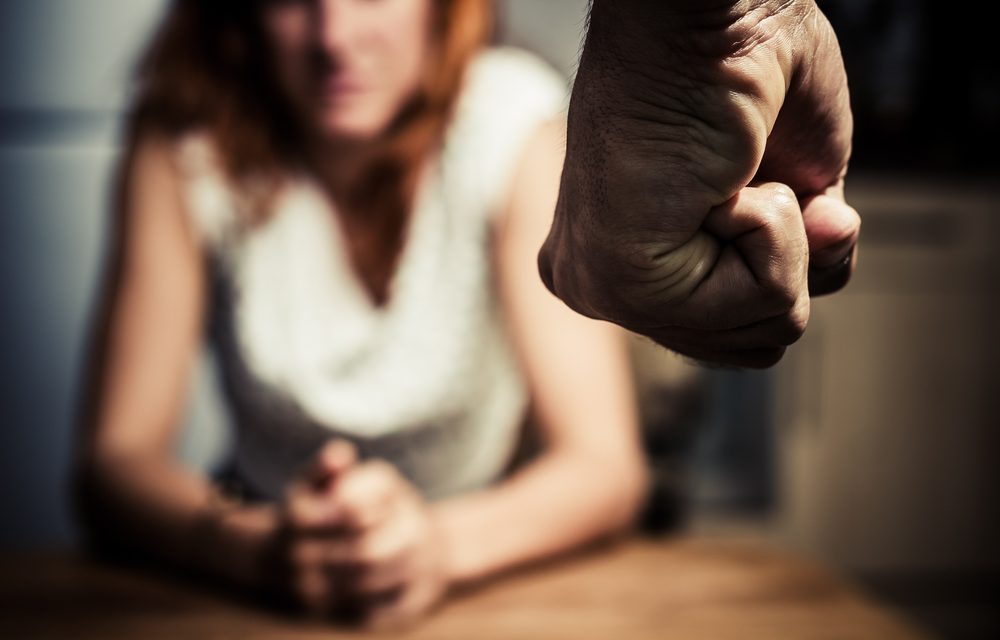 Domestic violence is ugly. And it has consequences for its victims that go far beyond just physical or emotional trauma. And it’s not just the victim of the violence who can have such issues. Those who have witnessed the violence are also affected by it. Here is what can happen to those exposed to domestic violence.

Those who have suffered from domestic violence are at an increased risk of developing mental health issues. Victims are more prone to developing PTSD (post-traumatic stress disorder), anxiety, depression severe enough to lead to suicide.

The thing is that there is usually a cycle of abuse. The abuser is remorseful after having abused their victim, and what follows is called a honeymoon period. Then, after a while, things begin to deteriorate, and the abuse starts again.

Because of this cycle, victims are always on edge, wondering when the next cycle of abuse will begin. And this constant worry, this constant pressure is what leads to a deterioration of mental health.

Studies have shown that those who already have mental health issues tend to be targeted by abusers. Their vulnerability makes them easy prey for such people. And when they enter into an abusive relationship, their mental health deteriorates even more, sometimes fatally so.

Here are some staggering statistics about domestic abuse and mental health:

While a child may not have experienced the abuse directly, he or she has been exposed to it and, therefore, also ends up being a victim of abuse. And this has a long-term impact on their mental health.

Children who have grown up in an environment of domestic abuse are at a significantly higher risk of developing anxiety disorders, depression, relationship problems, learning difficulties, social disorders, and substance abuse.

They could also end up becoming abusive themselves or end up in abusive relationships where they become victims all over again. A clean separation, with a sensible parenting plan that draws on professional child custody advice, can benefit kids over the long term.

It’s easy for someone on the outside to say that a victim of domestic abuse should call a domestic violence lawyer immediately or that they should leave their abusive partner or spouse.

The problem for victims of abuse is that they feel that they have no way out. And if they have already developed mental health issues, then it becomes almost impossible for them to leave.

People suffering from depression, anxiety, or other mental health disorders cannot help themselves, which is why it is so difficult for them to make a decision that would make their lives better.

This is why there are many victims of domestic abuse who believe that the only way to end this all is by committing suicide. It is a terrible cycle that is so difficult to break.

What is Being Done

Until a few decades ago, domestic abuse was a dirty family secret that was never talked about. However, now, with public campaigns and the enforcement of stronger laws, a clear message is going out that domestic abuse is not to be tolerated.

Because of this, people are finally coming forward with their stories of abuse and are fighting to get out of abusive relationships.

Sadly, there is still a long way to go, and the true extent of how many people are abused is still unknown. 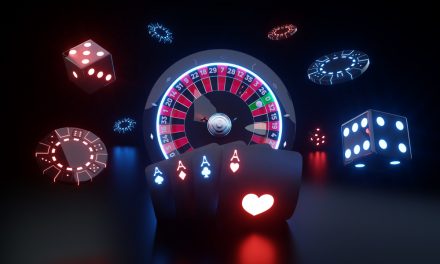 Which Country Loves Gambling the Most? 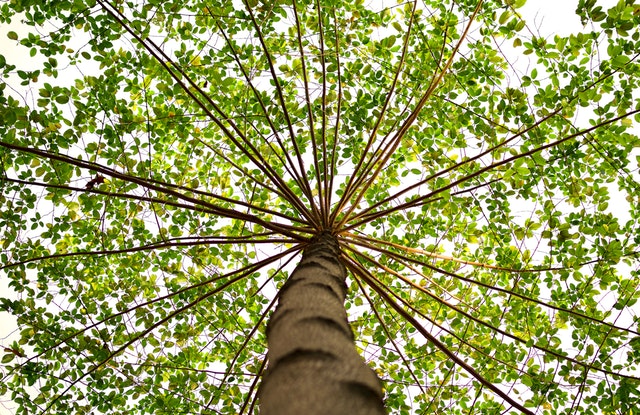 CUT A TREE AT MY HOUSE? THE RULES TO KNOW AND THE METHOD TO APPLY 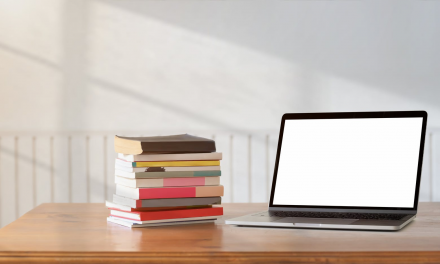