How Much Does It Cost To Repair a Seawall? 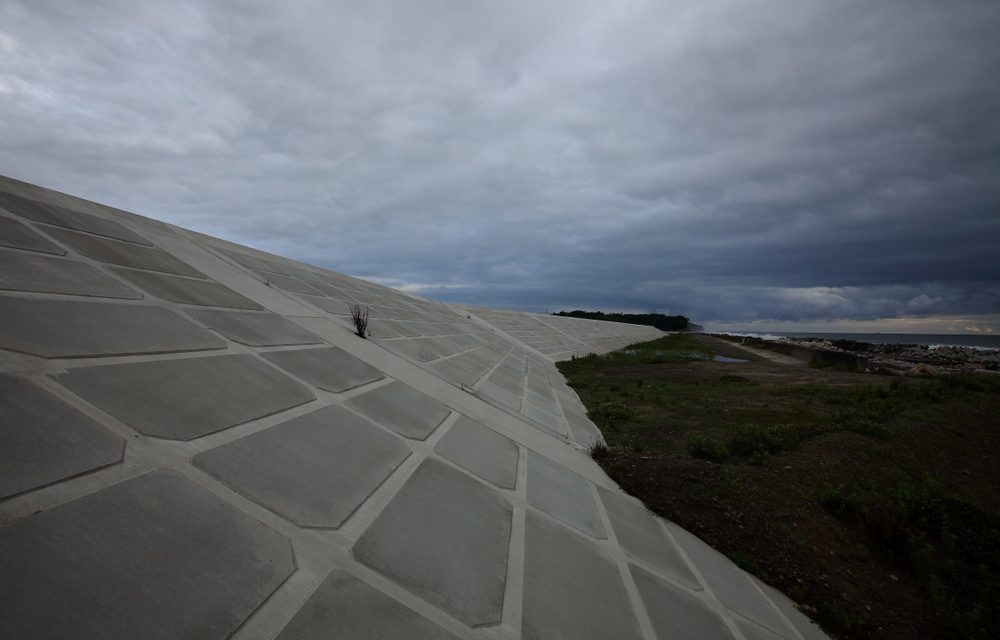 Two of the major cost variances for repairing or building a seawall are based on the condition of the soil and the accessibility of the job site. When engineers or contractors review the site, they need to probe the soil to determine its density. It is the density of the soil which allows them to evaluate the seawall material options and the equipment that would be required. All of these have different costs. However, keep in mind that the harder the soil, the larger the equipment needed and the more the cost.

There are various details that are involved in the installation or repair of the seawall from the water. This only adds cost. However, the patented vinyl-clad, pour-in-place, steel-reinforced concrete wall system can be used from the land side which requires smaller construction equipment. It results in lower costs and less tear-up for the homeowner. It is important to hire a professional contractor to ensure a stronger, thicker concrete seawall is installed and the existing seawall is repaired perfectly as compared to standard precast concrete panels. The vinyl protects the seawall from harsh marine elements which results in an increased life of the seawall.

Other items that influence the cost of the seawall project include, the exposed height of the wall, the condition of the current wall, docks, proximity to landscaping and a swimming pool, drains and more. The cost of seawall repair or installation varies from state to state. How much does it cost to replace a seawall is a popular question. After a survey conducted by the city of Ft. Lauderdale, it was found that Seawall contractors charged about $650 to $2,000 for a linear foot depending on the location of the seawall and the depth of the waterway. In addition to this, engineering and permitting services were also quoted as $2,000 to $5,000 for a job. The costs depend on the condition and type of seawall in question. The estimates are quite accurate for Florida. For other parts of the United States, the range tends to be a little less or more. Bulkhead for saltwater or considerable residential seawalls tends to cost in the range of $600 to $1,300 a linear foot.

Now, keep in mind that it would be more expensive to hire a professional to evaluate and repair the seawall as compared to your neighbor or the handyman. It is vital to contact a licensed and insured marine contractor to ensure that the quote received is accurate and all the costs are taken into account. Moreover, it is important to inquire about TRULINE which is the next generation of seawall technology.

A marine contractor is just the person you need to get the job done. He or she would not only be certified but will also have experience dealing with different situations. Workmen compensation insurance is a must as it helps protect you and the contractor. The marine contractor would also pull all the permits required for the various activities involved in the process. This will help ensure that the value of your property is protected. Make sure to read reviews about the marine contractors to get an idea of their competency. Although you will pay more for a professional, it is worth it in the long-run.

Get The Right Job Done The First Time Around

The best advice for homeowners is to get the right job done, the first time around. Unless you understand marine construction, chances are that you will not be able to spot the signs of a serious issue with the seawall. For instance, those holes in the backyard near the seawall might not be turtle holes or snake holes. It could be a sign of the property eroding underneath. If you see a pool of water near the lawn and seawall, it could indicate that the seawall is about to fall outwards into the water. It could be possible that the anchors have failed or corroded.

Keeping the seawall in good condition is imperative. This is why you need to invest a professional for a good repair. The expert will be able to recognize all issues with the seawall and would repair it in such a way to ensure that all issues are addressed. The seawall is crucial to retain the value and use of your property. This is why it is not something that you should give an afterthought to. Always hire an experienced marine contractor to get the job done. It is cost-effective. 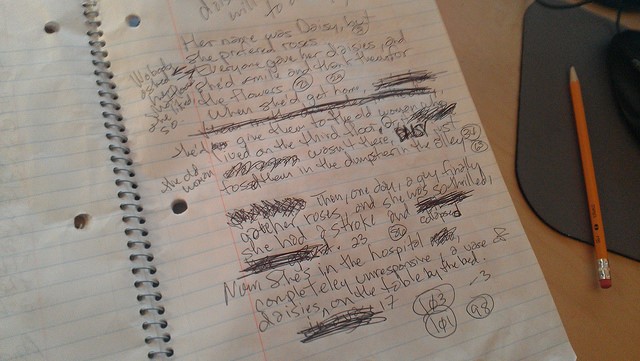 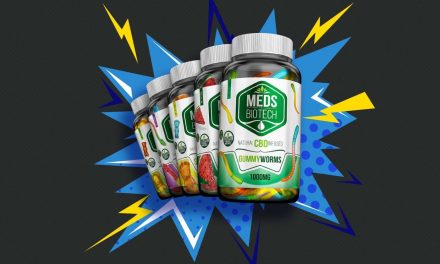 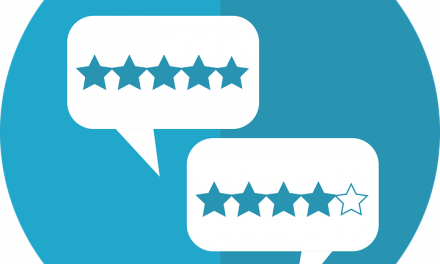 Can You Trust Online Reviews? 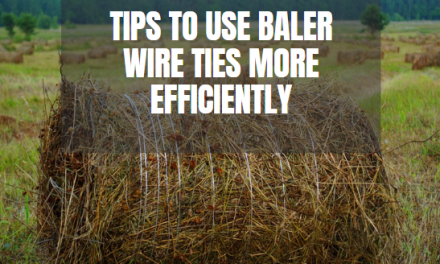 Tips to Use A Baler Wire Tie More Efficiently