In search for the Best Windows VPN

VPNs are essential if you want to protect your identity from hackers, advertisers, or the government. A simple click of the button can leave you vulnerable to an outside attack. That’s where a VPN comes in.

The best VPN for Windows can be narrowed down to three service providers, but first it helps to better understand what a VPN is and what it does for you.

A VPN (virtual private network) creates a secure connection between devices by extending a private network across public networks. This isn’t as complicated as it sounds. At its core, VPNs keeps you safe.

A VPN keeps a user’s online activity private. When a VPN is activated, the user’s passwords, stored data, and IP address cannot be accessed by ISPs (internet service providers) or by hackers.

Providers of the Best Windows VPN

There are hundreds of VPN providers, and it can seem daunting to find the best Windows VPN. Some bad VPNs don’t work, leaving you open to malicious activity, while others infect your device with malware. But not to worry, the VPNs below been tried and tested by experts at CNET, PCMag, and others.

Features of the Best VPNs

Anytime you use the internet without a VPN, your ISP (internet service provider) can track your activity. The ISP can then sell information about your behavior to advertisers and others. With a VPN, you have complete privacy.

Some VPN service providers keep logs of their customers’ connections and activity and others don’t. The VPNs who keep the data do so to potentially turn over to the authorities in the event of a crime. Read the privacy policy for the VPN provider to find out whether they keep logs.

IPVanish and NordVPN keep no logs of any kind. The only information that Surfshark stores is the user’s email address and billing information.

They have an integrated kill switch.

A VPN system can get overloaded, and when that happens, the VPN can fail. Without a VPN, your true IP address and information could be exposed, and your data will no longer be encrypted.

A VPN kill switch monitors connections to the VPN servers. If the VPN connection drops for any reason, you won’t be able to connect to the internet.

Surfshark, IPVanish, and NordVPN all offer a kill switch integrated into their VPN. When you begin using a new VPN, make sure that you turn the kill switch on, since most are off by default. You may have to change the settings for each device connected to the VPN.

They use anonymous DNS servers.

A DNS (Domain Name System) server is a computer server that translates domain names into that website’s IP address. Then it connects you to a website. DNS servers are provided by your ISP, but this gives your ISP access to your information and leaves you open to tracking.

VPN providers use their own DNS servers. As long as the VPN is activated, anything entered into the browser will be anonymous.

They have servers in diverse locations.

VPN creates an encryption tunnel around the user’s device and the VPN servers. The user appears as the web server’s IP address and not their own. This also makes it appear as though the user is in a different geographic location.

A VPN provider should have lots of servers in geographically diverse locations. This is an important feature for many VPN users, since some web content is restricted by geo-blocking, or blocking access to content from certain countries.

The more servers a VPN provider has, the better. More servers ensure that you have more options and that the servers are less likely to become overloaded. An overloaded server can cause a VPN service to fail, so more servers keep you protected.

How do the Best Windows VPN providers stack up?

Most VPN users need protection for multiple devices, and you don’t want to go unprotected on your smartphone just because VPN is activated on your computer or Smart TV. That’s where simultaneous connections come in.

Five simultaneous connections are standard for most VPN providers, but many people require more. Any device connected to the VPN counts as a connection. Devices include computers, smartphones, Smart TVs, game systems, tablets, and any smart home devices like security systems and smart lighting systems. Since you cannot connect many of these devices individually to the VPN, you can configure your router to connect to the VPN.

Surfshark reigns supreme when it comes to simultaneous connections, because users can connect an unlimited number of devices simultaneously to the VPN.

IPVanish allows ten simultaneous connections, which is far more than the standard five.

The best Windows VPN provider will give you all the features mentioned in this article, and they will make you feel safe. Poke around on the provider’s website, but make sure to dig deep. Go to their FAQ and Support site, not just the front-page marketing.

Net Neutrality – Its details and History

How To Build A Triggered Email Sequence With The Snov.io Email Drip Campaigns 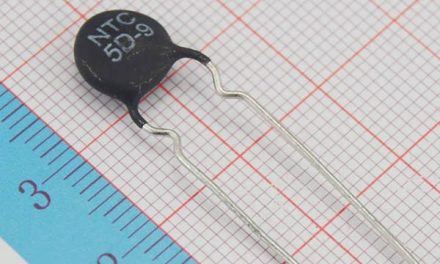 HOW AN NTC THERMISTOR IS USED IN A SMART HOME 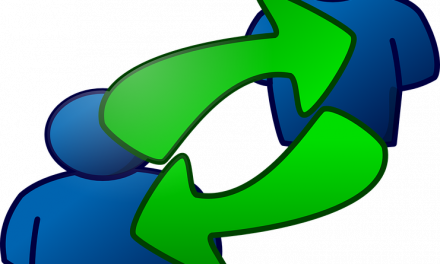