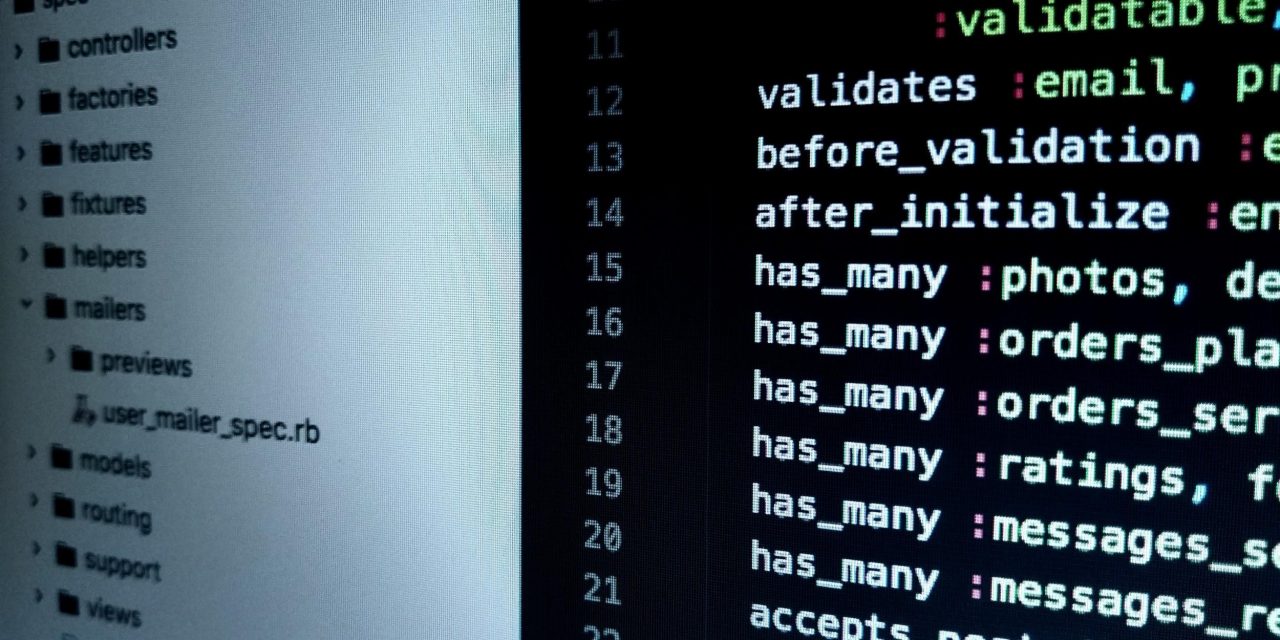 Wearable technology was relatively new about 5 years ago. Gradually it has ended up becoming an essential aspect of our everyday lives. While these wearable devices were initially favored by the health-conscious, now they are being used by general users for their convenience in everyday life.

While this has led to many companies exploring the advances that wearables can bring to their business, it has failed to bring to light the challenges faced by the developers in creating these apps. Here are some key obstacles to the typical mobile app development approaches for wearables and some solutions too.

The biggest challenge for wearable computing is the very limited space. Flashy icons and tricky navigation are not workable options. For a developer, the focus must be on streamlining the entire user experience so that the end-user has a comfortable experience.

The design must be attractive yet simple enough for any user to get accustomed to quickly. Speech commands are a good way to get around the navigation problem as they require fewer swipes and taps. Keeping a centralized system makes things easier for both users and developers.

When creating a wearable app, most developers will opt for a native platform to add exclusivity to the product. This makes the app non-compatible across different platforms and leads to fragmentation. It will also shoot up the cost of development and maintenance.

This is why it is preferred to build an app that has cross-platform compatibility. It would also increase the accessibility to your app for more users, which directly results in a more extensive customer base. So, not only do you save money in development but also end up generating more revenue.

Wearable apps are different from other devices in that the primary ask of most end-users is focused on battery life. Most users would prefer a wearable that they have to take off as few times as possible. The problem comes from the limited space for a battery in a wearable device.

Your primary focus should be on a streamlined UI that consumes as little battery as possible. Don’t go for flash and glamour and instead work on a simple but effective OS that fulfills the user requirements.

The speed of evolution in computing technology is unprecedented. This has led most users to grow impatient with devices that are outdated and don’t work properly. The room for updates and upgrades will always exist.

An app that has a robust update framework will always be at the same pace as the competition. It allows you to address current problems the users have with the app and fix them in real-time. Bug fixes and upgrades are crucial to keep the end-user happy with their device.

A recent study showed that over 50% of potential users stay away from wearable apps due to a fear of having their private data stolen. This is worse when you consider that most if not all, wearable apps connect to your other devices one way or the other.

You must ensure that your wearable app comes with the highest security protocols possible. Efficient privacy settings will give the end-user some sense of security and confidence in using your app.

All wearable apps currently rely on connecting to a larger device such as your phone or tablet to access all their features. Until these apps find a way to work independently, this will be the norm for an indefinite period.

The best solution is to ensure that your app is entirely secure and is easily accessible. Most wearable devices tether through Bluetooth, so you should focus on issues like range and battery leeching. Over time advances in technology will enable your app to work in a stand-alone setting.

The primary objective for any wearable app is its mobility and ease of use. This is the main selling feature of the app. If the device does not increase convenience and is not cost-effective, most users will stay away from it.

If you simply focus on replicating existing models, your app won’t stand out from the crowd. As a developer, you must understand the user’s requirements to give them what they feel is lacking in other devices.

While the current wearable mobile app development approaches are demanding, they are undoubtedly going to pay off in the short-term. Experienced and proficient app developing companies are well aware of this as they have monitored wearables’ growth for quite some time. This technology’s potential has barely been tapped into, and getting ahead of the competition is always advantageous. 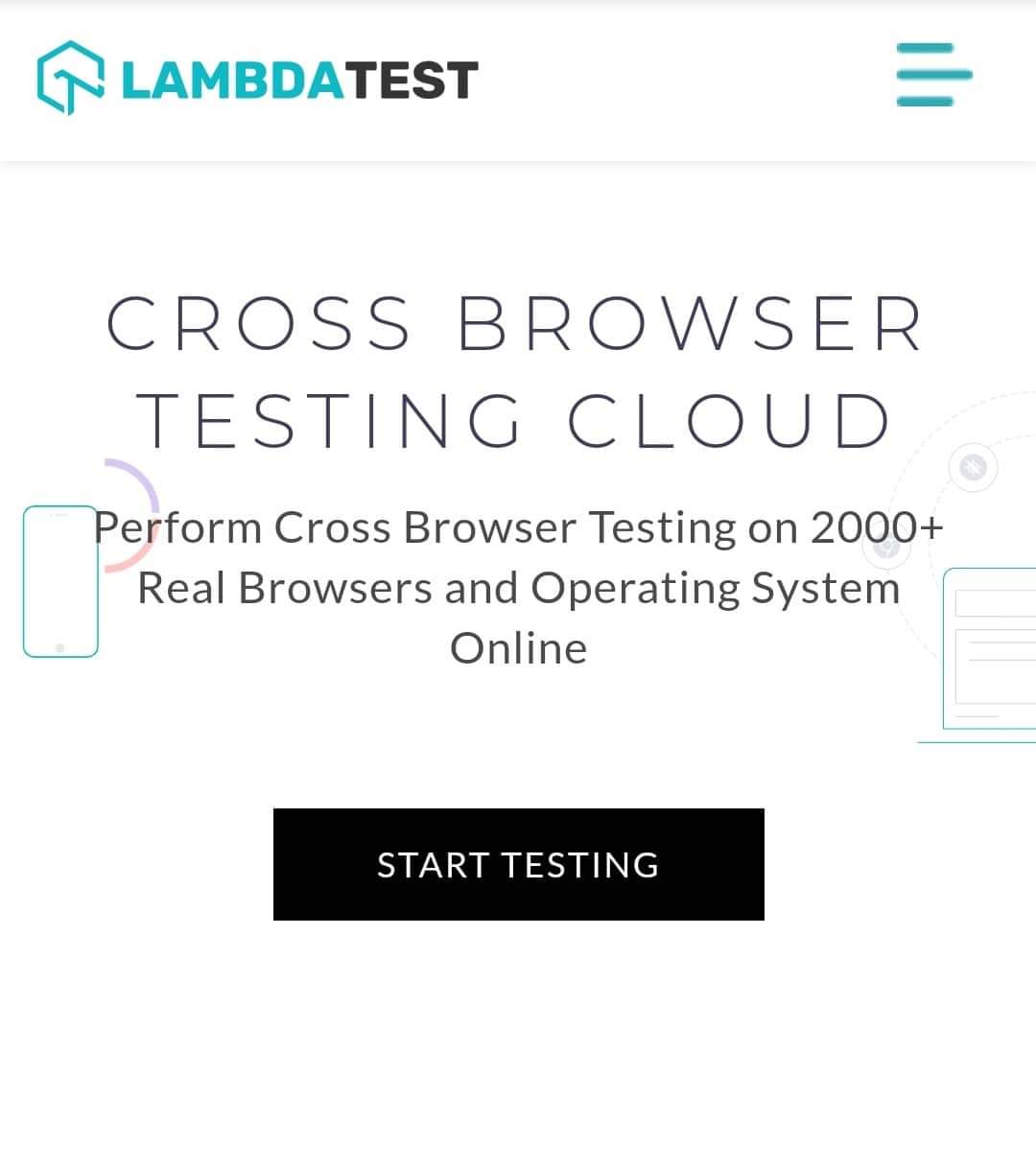 Invitext plugin for WordPress – protect your content from copying 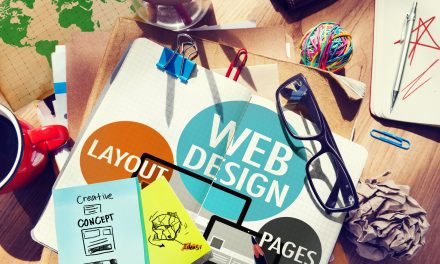 Get The Best Website Design For Your Business With MediaJL 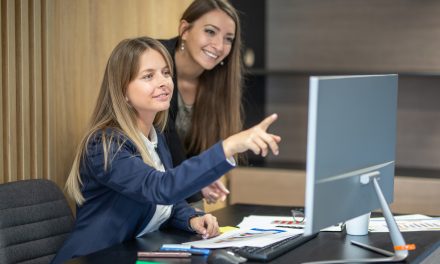