Lithuania: The European Capital of Fintech 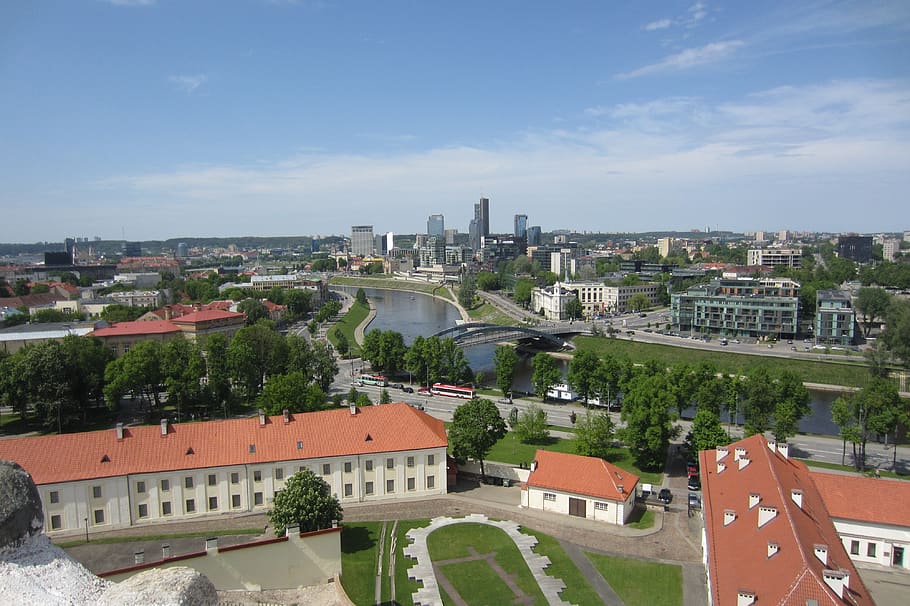 Let’s face it, Lithuania is a small country that has made its name in the fintech industry. The population of the country is about just one-third the size of London, it is known as the most attractive fintech destination.

Lithuania is located on the south-eastern coast of Baltic between Latvia, Poland, Kaliningrad, and Belarus. This former state of Soviet is filled with topaz lakes, ancient castles, and sprawling forests. The country doesn’t have the setting for the busy fintech hub.

Though it is popular because of its scenic natural landscape and history, it is referred to as the European capital of fintech. This is because of the number of fintechs that have acquired licenses for handling payments.

Over the years, Lithuania has put in efforts to establish itself as an attractive destination for fintech companies. The country has created plenty of regulatory, industry, and government bodies to have a shared strategic outlook. This is to integrate fintech in its whole economic infrastructure. The country has also passed regulations for supporting the development of fintech.

In 2018, there were 170 fintechs in the country along with 33 payment institutions, 47 electronic money institutions, and 3 special banking licenses.

Are you thinking why Lithuania became a fintech hub? In this post, we have discussed it in detail.

How Lithuania Became a Fintech Hub

Many people think Lithuania became fintech through the policies it implemented. Well, it is the other way around. The fintech policies were answer for the active community of the country. It all started in 2017 when the country took the world by storm after startups raised $500 million in initial coin offerings.

Soon there was an increase in the number of crowdfunding projects in the country. This inspired the country to integrate technology into their businesses. People started using bitcoin nodes to verify transactions. In Vilnius, the first crypto-focused coworking space was introduced.

There are many reasons that encouraged Lithuania to emerge as a fintech hub.

One of the reasons is its city Vilnius. The infrastructure and technology in the city are excellent for startups. This because according to Mercer Cost of Living Index, Vilnius is one of the five less expensive cities in the European Union. It is a major reason why many companies choose it as their homeland. According to a study, the city has the fastest public Wi-Fi connection in the world. It offers great download and upload speeds.

Apart from regulations, Lithuania has everything a startup needs for succeeding. This is because of the talent pool available. It has attracted more fintech companies to start their company in Lithuania.

According to a report, Lithuania has a tech-savvy workforce. Approximately, 31,500 are IT, professionals, out of 2.9 million. In addition, English language proficiency is nearly 84%; perfect for startups looking for a place to launch their product.

When it comes to higher education, it is 8th best in the world for graduates enrolled. Many students are enrolled in innovative fields like mathematics, science, and computing.

In the past few years, Lithuania has introduced regulations that encouraged fintech companies to operate in the country.

In Lithuania, starting up a fintech company is extremely easy as startups can remotely apply. This will speed up the process of starting and operating business quickly than most countries. Moreover, the country adopted the Sandbox regime. This allows the fintech companies to test their services in a regulated and supervised environment before they introduced it to other countries in the world.

Additionally, the fintech companies are not subject to regulatory sanctions in the first year of its operation. The firms can take advantage of the remote video Know Your Customer (KYC) rules. This will allow the companies that are not based in Lithuania to open an account without having a physical presence there.

The Lithuanian government has introduced new tax relief and laws in favor of startups. In the EU, the country has the third lowest corporate tax rate while the personal income tax is second lowest.

If the company wants to expand its business by offering lending and deposit services, Lithuania provides a specialized banking license. The minimal amount required for capital is $1 million; this is five times less than traditional banks.

In many European countries, electronic banking licenses are provided in 12 months. However, Lithuania provides it in 3 months. The government also encourages startups to choose it as their homeland by keeping aside $750 million in funding through various organizations like MITA Agency for Science, Innovation, and Technology or Enterprise Lithuania.

In the last six years, MITA has helped more than 100 startups to establish in the country under the R&D Commercialization Program. This organization has helped promote innovation across the country. Recently, the government has started approving the Startup Visa for businesses. This is to make it easy for them to relocate their business from outside the union simple and easy. The established companies can get the EU Blue Card program for obtaining residency for their non-EU citizens.

Therefore, Lithuania has developed itself as a fintech hub. It is not only attracting EU startups but also the non-EU startups to conduct their operations from the country. After Brexit, UK based companies have started their headquarters in Lithuania to escape the consequences of Brexit.

Lithuania’s IT talent, low costs, and friendly-environment attracts the companies from all over the world, believes Eyal Nachum. Moneta, Bruc Bond, Revolut, transferGo, and many other institutions are operating from Lithuania. Starting a company in Lithuania is also extremely easy as the government has introduced low tax rates. So, when it comes to fintech startup, Lithuania is the first word that comes to mind. 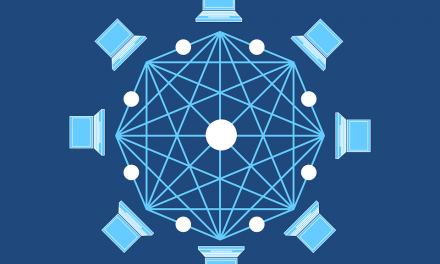 Guide to Getting a Mortgage Loan for Self-Employed Homebuyers