Most high-risk Jobs Around the World? 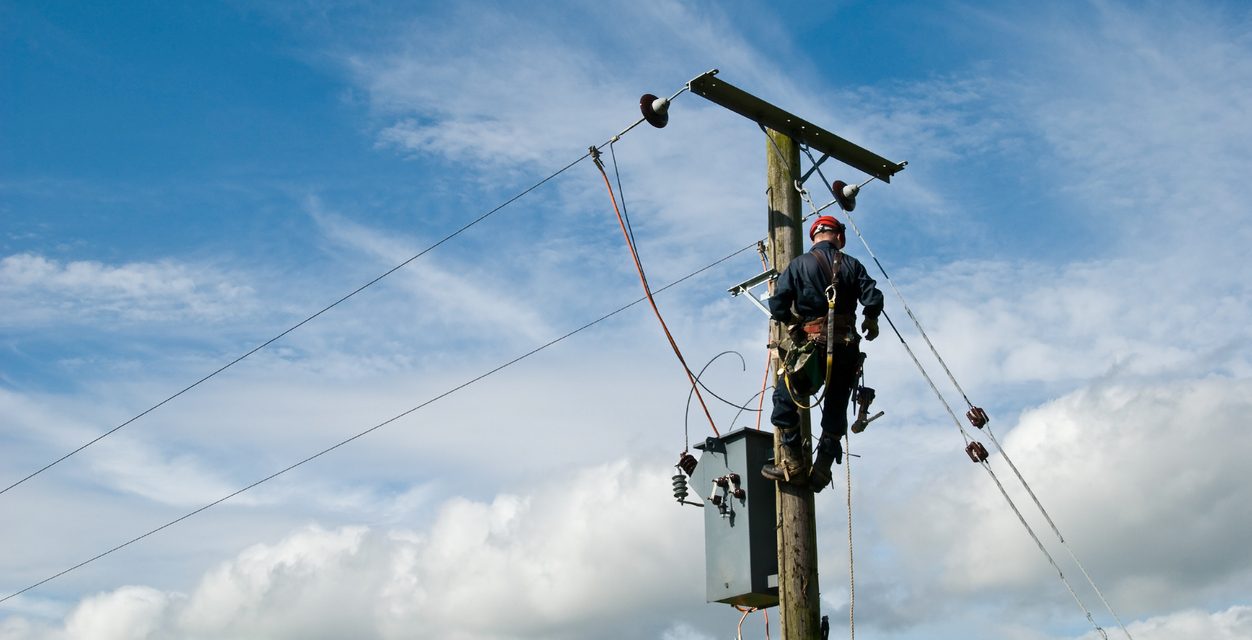 Are you tired of your 9-5 job? Or in stress due to continuous fluctuation in your business? Thinking about quitting it…Well, think about it twice.

Why? Well. Many jobs in the world are life-threatening. Even with a slight mistake, you risk losing your life. Still, people are doing them some for money and security while others simply because someone has to do it.

In this article, I will analyze different high-risk jobs around the world. So, stay on and read till the end.

What are Dangerous jobs?

A dangerous job is a term used to denote jobs that are associated with high risk such as commercial divers, underwater welders, etc.

A dangerous or risky job is often termed as 3D: Dirty, Difficult, and Dangerous.

Lumberjacks or Lovers have the highest number of accidents than any other job or industry. A worker has to deal with heavy machinery and often death is caused due to failure and timber falling. Moreover, a worker who has to work long shifts in a remote location adds more difficulty to the job. According to the BLS report, 136 workers in 10,000 workers die due to this.

Electricians have to deal with electricity while doing their job. It is a dangerous job as if any carelessness is done then death is not away.

Serving one’s country is a matter of great pride and displays one’s love for his nation. But a soldier has to face numerous challenges while performing his task. It affects mentally as well as physically. Moreover, they have to suffer in extreme weather conditions, less inadequate food, and water supplies, long shifts, etc.

But what makes it more dangerous is death. They are caused during wars, border disputes, terrorist activity, etc.

Structural Iron and Steelworkers are doing one of the most dangerous jobs. They have to deal with heavy machinery, electrical lines, steel beams, melted metals, etc. increasing the danger level. Often casualties are caused due to wall collapse, heights, strains, fractured or broken bones, burns, etc.

Often fishing is seen as a peaceful recreational activity. But this can turn into one of the most dangerous jobs if performed in the deep ocean. A fisherman has to face extreme weather conditions, storms, cold temperatures, drowning, and the failure of ships. It is a tiring job which affects you physically as well as mentally. You have to stay away from your loved ones in a lonely ocean that makes fishermen homesick.

News of casualties with mine workers is common. You can find about different casualties in the newspapers or media. It is because it is a dangerous job. Miners are at threat of cave-ins, explosions, dangerous chemicals, gases, electrocution, tiredness, etc.

Have to ever try diving? Well, if yes then you have experienced the beauty of the underwater world. But this is only beautiful if performed as an activity but as a job it is considered as one of the most dangerous jobs.  A commercial diver has to perform several activities underground such as construction, retrieval, inspection, exploration, etc.

They have to face casualties like an animal attack, oxygen shortage, fatigue risks associated with performing underwater tasks.

Do you know what is the most painful experience of a human? Well, burning. It is the main reason why firefighters are defined as heroes as they intentionally go into a blazing building to rescue others. They are responsible to protect lives and property. They try their best to control the fire. But this increases their exposure to heat, chemical fumes, toxic gases, etc.

Air transport is considered the safest form of transportation. But think about it again. From bush pilots to commercial pilots each has to perform a task with high risk. Crashes, hijacking, mechanical failures, territorial disputation are some common results. Pilots have to perform their job in all weather conditions that make it even more risky.

Collectors are often exposed to dangerous materials, hazardous chemicals, accidents, etc. They are responsible to carry what is really dangerous and therefore this is considered a dangerous job.

Truck drivers are one of the most dangerous jobs as the death rate is very high in this. They have to work day and night driving and are subject to accidents. This is also caused by overloading, improper tires, difficult journeys, fatigues, etc.

Ever amazed by the action of a movie? Well, in reality, those are performed by real-life superheroes i.e., stunt actors. They perform difficult stunts under dangerous situations to make a movie more appealing. But these are often carried by several casualties.

Don’t be surprised to see this in this list. Farming is considered one of the dangerous jobs and industries today. Why?  Due to the number of casualties and harsh conditions to work in. Farmers are exposed to heat, chemicals, heavy machinery, tractors, etc. Tractors and machinery cause most of the casualties. Moreover, animal attacks are also common.

Roofers are responsible to construct or fix the roof of our houses. They have to work at heights where there is always a risk to fall down. According to the BLS report, it is the fourth most dangerous job. Hundreds of workers die every year due to falling, electrocution, heat strokes, etc.

There are many jobs that people are forced to do. There is only one solution for this problem: Artificial Intelligence. Scientists are inventing machines that will perform various life-risking jobs.

So now next time, you will feel bored with your daily routine. Remember that there are people out there who are forced to perform life-risking jobs. 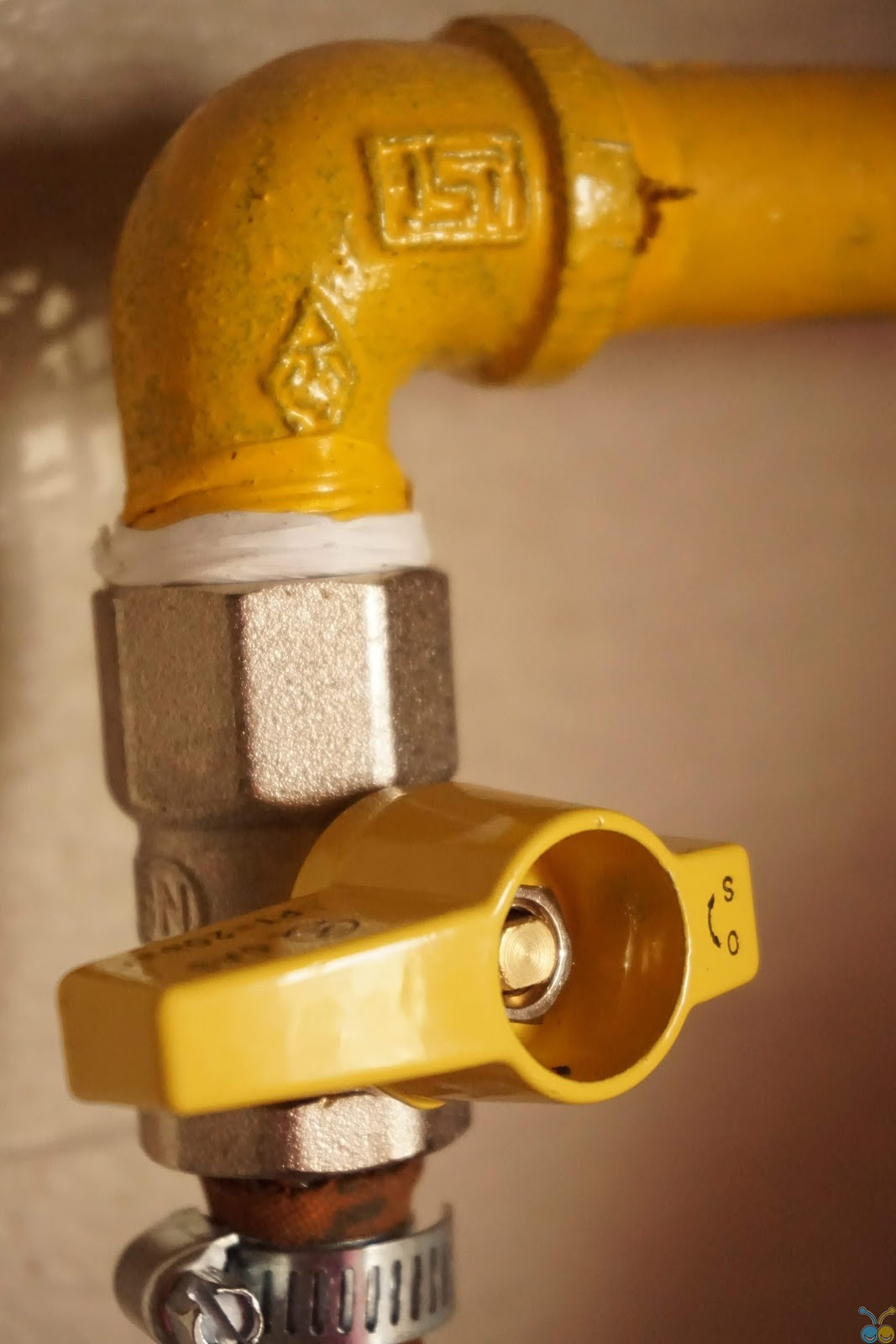 Protecting Your Plumbing During Winter

The Importance of Auto Repair Services for Your Car 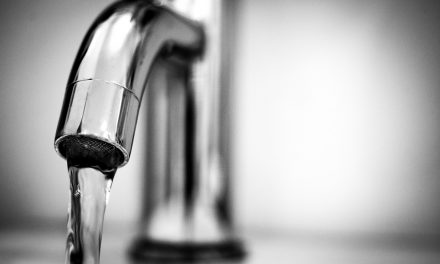