There are three essential devices that play an important role in every network operation; they are a network switch, network firewall, and network router. Most manufacturers integrate these three devices into a single device to install them at small size networks as like home networking systems, but it demands few additional efforts for the larger platforms.

Those who are new to these terms related to networking are advised to go through the article below to collect a few essential details for updating their knowledge base.

When we consider a Local Area Network, the Cisco Network Switches help to bridge various devices in the network including firewalls, routers, and wireless access points. They also help to connect client devices such as servers, IP printers, Internet Protocol Cameras, and computers together forming a central connection for the whole network.

Networking switch transfers data frames between senders and receivers while updating device MAC addresses into a table for easy access. Note that every switch port, network card and router posses a unique MAC address and these addresses are safely updated to table in the form of data frames. In case if the switch does not have the address of any frame in its MAC table, it simply broadcasts that frame to all switch ports and waits for a response. As soon as it gets information, details about respective frame are updated to MAC table for future access.

A firewall helps to safeguard the network. As the name represents, they are actually some wires that help to block the fire in case of an emergency. In general, network firewalls help to set up a barrier between the internet and LAN/Intranet. In simple terms, the network firewall provides protection to private LAN from outside attack. It also helps to secure your important data so that hackers cannot access it from the outside world.

When a router is attached to the network without any firewall, it simply transfers traffic between different networks, but with the firewall, the system becomes attentive to check unauthorized traffic and blocks it whenever needed. Network firewalls also help to essential segment data out of the ordinary data available within LAN. In short, it helps to avoid internal invasion. Firewall is a common type of hardware that follows specific blocking rules; however, many firewalls are also available in the form of services and software applications. Fortigate Firewalls are most commonly used by large organizations in India and the outside world. 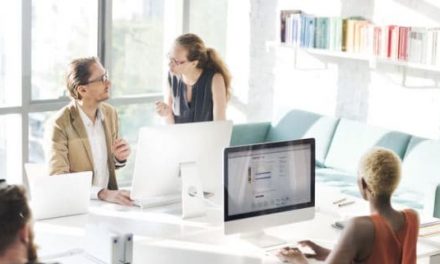 A Guide to Using Tech to Advance Your Business