The Oculus Santa Cruz is an upcoming Virtual Reality headset to be released by Oculus, who is owned by Facebook. Current VR enthusiasts are hoping it paves the way for the future of VR, as this headset offers something completely new.

There have been 2 iterations of Oculus headsets so far. The Oculus Rift, which is a full PC required headset, and the Oculus GO. Right now, the Oculus Rift clearly shows what we can expect in the future, with social hangouts, presentations and full on gaming in immersive environments. The Oculus Rift is around 2 years old, and we’re hoping to see a second generation release around early 2020.

Around 6 months ago, the Oculus GO was released. An all new headset released by the studio, this time, a stand-alone. The Oculus GO doesn’t require a PC, PS4 or even a phone. Instead, it has everything built inside, allowing you to use it no matter where you are, whenever you want. Whilst the screen in this headset is fantastic, the 3dof was not. DOF means degrees of freedom, essentially how the tracking is done with controllers. Whilst you can rotate the controller and navigate, you can’t move with it. The GO is perfect for watching media, and comes with a native Netflix application. Putting you on a sofa where you can stream content. With the 3dof, gaming doesn’t feel too ground breaking. Google Earth VR is also possible, allowing you to see the entire world in the comfort of your own home.

Oculus have been at work combining these two headsets into one, named the Oculus Santa Cruz. Like the GO, it will be completely stand alone so it won’t require a phone or other device. But it will also have 6 degrees of freedom, making it a full-on virtual reality headset like the Rift. Meaning most games will be cross compatible, with the more popular ones being Beat Saber. Who knows, maybe even Skyrim will get a release.

Right now, not much has been revealed about the Santa Cruz. Oculus are having a conference near the end of September where they will likely reveal some new information. Whilst there is nothing out there about price, leaks have suggested that Oculus plan to produce and ship the headsets in Quarter 1 of 2019. So within the next 6 months.

I, personally can not wait to see what this headset has to offer, and how it will compete with others. It will also be interested to see if it causes mass adoption of VR, with it being cheaper and having better visuals than full PC headsets. 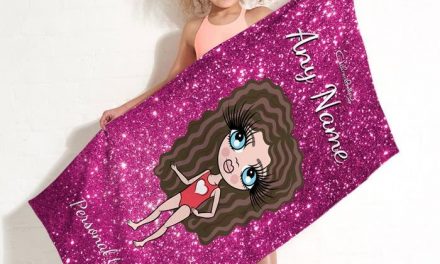 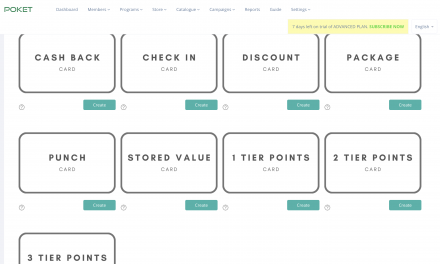 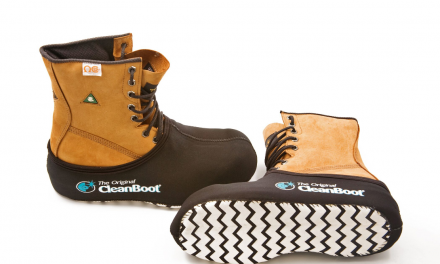