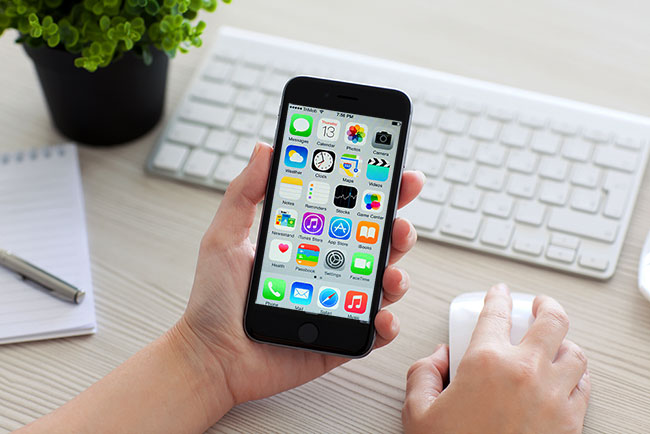 Bingo games have always been really easy to get into, and with the latest technological advances, you can now play bingo on your mobile. There are a lot of great bingo sites and different apps you can download, or you can play directly on a bingo site through a browser. You can choose any of the most popular sites, as most of them will automatically resize based on the device you are using.

Mobile bingo sites have grown more than almost anything in recent years and they have been a big part of the fastest growing segment of the online gaming industry. This might surprise you, but it actually makes a lot of sense when you look at the history of playing bingo on your computer. With the evolution of mobile devices, it is only natural for them to become a norm in the gaming world.

Android and iOS are the two most popular mobile operating systems, and the vast majority of games are available for both of them.  There isn’t anything different between playing on desktop or mobile. You can even say that mobile bingo is a little bit more authentic as you actually click with your fingers on a touch-screen instead of using a mouse.

There are many apps you can choose from for playing bingo on your mobile. Some of the best are:

Bingo Bash – A very entertaining game that can be played for free or you can pay extra to get more advanced features.

Bingo Blast – This game gives you the option of playing with up to eight cards at a time and as you win games you unlock more patterns and layouts. This game allows people to win big and get the most out of a game.

Bingo Rush 2 – This is the sequel of the original Bingo Rush game. You can earn many collectibles and achievements as you’re playing. This goal of this game is for you to earn as many bingos as possible within a period. It also offers an invite feature so you can play with your Facebook friends.

Bingo by IGG – IGG made a bingo game that incorporates bingo and slot games in one app. Some of the games mix together to form a very entertaining layout. You can play 3×3 or 5×5 games. Most features are free but a few things can also be bought.

Bingo Crush – This game is very popular for its multiplayer. You can play against other people and compete through going after specific combinations or use power-ups to use against your opponent. There is also a Facebook feature so you can play against friends.

Bingo Showdown – The Wild West theme is something very unique about this game.  You get multiple cards in a game but there are only a few tickets available in each draw, giving your opponents an even chance for winning. There is also an offline feature where you can practice your strategy.

Netflix And Its Perks

The Best Types Of Sauna Heaters