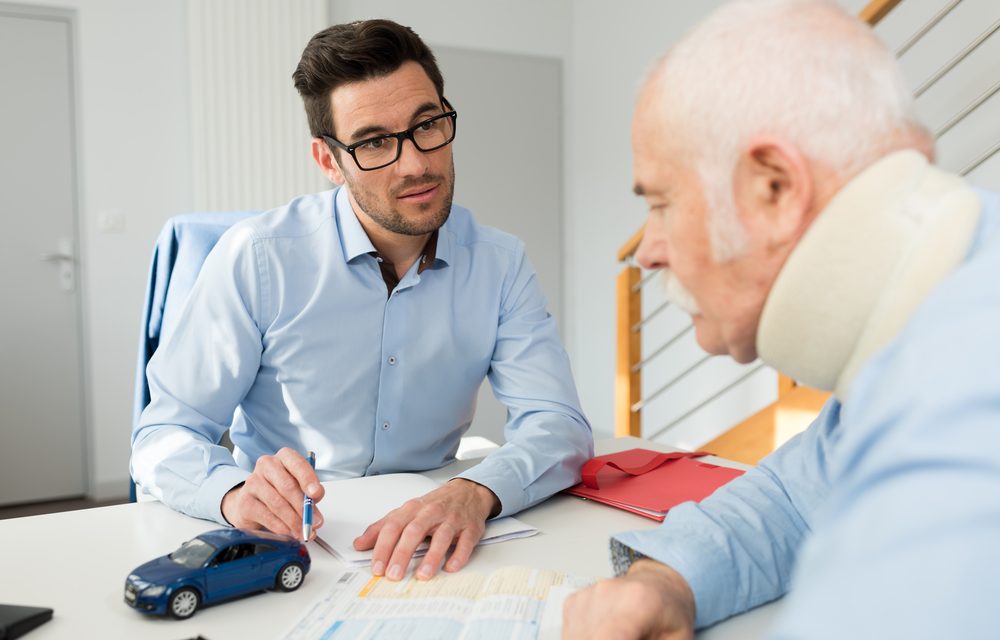 There is no denying the fact that personal injuries occur all the time. Most of them end up resulting in frustrating and protracted legal battles. It is possible for them to involve slip and fall incidents, automobile collisions, workplace injuries, dog bites, and the like. Regardless of what actually caused the injury, one of the most effective ways to solve legal issues is through mediation. It provides an efficient and peaceful path to resolving different legal issues that end up becoming a part of the case. The following factors need to be considered if you have been injured in a personal injury incident where someone else is responsible and was negligent due to which the injury occurred.

Injured parties in many personal injury cases believe that insurance companies evaluate the amount of economic damages only but there are other costs associated with the injuries that are simply ignored and not considered.  This is where mediation comes into place. It can help the injured party ensure that their voice has been heard and that their position is fully understood.

An opportunity is provided to the injured party through mediation. It allows them to share their side of the story.  Normally, the injured party would tell their insurance company how their life has been impacted by the incident. The insurance company would explain fair compensation according to the rules of the company and the circumstances. The mediator is the third-party neutral individual who will provide guidance and direction to solve the issue.

Mediation is an efficient and cost-effective way to resolve personal injury cases.  Moreover, the reason why mediation has become an extremely popular option is due to the fact that it tends to be less expensive for everyone involved. It also eliminates the need for hiring expert witnesses. Furthermore, there will be no need to take excessive time off from work. Besides, it can be difficult to convince a jury of one’s position.

The mediation process also provides control over the outcome of the process to those most affected and offers control over how it is to be resolved. When it comes to a jury trial, the decision of your fate would be decided by strangers to the case. These strangers decide how much you should be paid. Each side would be given an equal opportunity to present their case and all they can simply do is hope for the best. While on the other hand, in mediation, both sides would have control over the process and its outcome. The process would only be completed when both sides successfully agree.

Why Should You Consider Mediation?

The main reason why mediation should be considered is because it works in reaching a successful settlement that works for both the parties. Mediation enables litigants to decide the outcome of the case without having to worry about a jury or having their verdict or case overturned by the judge.

When it comes to mediation, there is no need to settle the case. The truth is that many cases do not settle at mediation. It does not mean that the case would not settle as there are many benefits of mediation. Sometimes, mediation is only the first step. However, it all depends on what you are looking for. You have the ability to settle or go to court.  There would be an amply amount of time to discuss all the issues during the mediation. You would be given a lot of time to speak with your attorney and to discuss the pros and cons of the case in order to reach a settlement that suits your needs.

Mediation is a highly successful option. It has effectively resolved many lawsuits. It is an alternative dispute resolution that has helped solved many disputes, especially those related to personal injury cases such as falls, automobile accidents, injuries caused by defective products, and business torts. Mediation provides both parties with the first opportunity to meaningfully sit down and discuss the case and its merits in an attempt to reach a settlement with the help of negotiation. Although mediation is often productive, it can fail if both the parties are not fully prepared about what to expect. Anyone attending the mediation in a personal injury lawsuit as a plaintiff (the injured party), the following are 5 things that should be expected. They will provide you with a better idea about what to expect.

As an injured party, one might feel that the opposing party will be sympathetic. However, that is normally the case. Chances are that the opposing party will make statements that you blatantly disagree with. During the starting of mediation, most parties and their lawyers would gather in a conference room together to make opening statements. The defendant and their attorney will be on one side of the table. You and your lawyer would be on the other side of the table. There would also be a representative from the insurance company of the defendant who would sit with the defendant. Since the mediator is neutral, he or she would sit at the head of the table. Firstly, your lawyer would present your side of the case. Then, the defense attorney would make statements that directly challenge your point of view of the facts and the overall value of the case. As it is his or her job, there is no need to be offended. It is crucial to be prepared to hear statements from the opposing party.

During the early stages of the negotiations, you should expect for the parties to be far apart. You should count on there being low ball offers from the defense, or those that are too low for you to even consider. On the other hand, the defense would expect your starting point to be high too. It is vital to be patient and to put your trust in the mediation process.

As per practice, a successful mediation could take anywhere from 2-3 hours to a full day. Normally, according to experience, the average mediation time tends to be between 4-6 hours. The reason why the mediation process takes time is because the mediator would meet both parties privately in separate rooms so as to gather information regarding the case. The mediator would make offers back and forth to the interested parties in order to reach an amicable resolution.

There are many details about the case that need to be discussed during the mediation process. It is due to this reason that the mediation process can be lengthy. Expect for the process to take time. The other side would also take time as the defendant’s attorney would want to delay the process so as to avoid any settlement in your favor being decided. Therefore, it is important that you are patient. Avoid feeling frustrated and trust your attorney to protect your best interests.

Finally, you need to know that mediation does not work without compromise.  You need to be willing to make concessions which are fair and reasonable if you want to reach a settlement. Mediation is more like a give and take process. It allows you to maximize the rewards, while minimizing the risks through a negotiated settlement. If there is no compromise, then you should expect the case ending up in court. Every negotiation requires both sides to compromise. It is impossible for a resolution to be reached if you do not compromise. If the other side is making a compromise, then it is expected that you also make a compromise or concession.

The thing about mediation is that you are not expected to say anything. The lawyers would do all of the talking. All the parties would sit around a table to discuss the issues. Certain things will be mentioned by the mediator such as the fact that the mediator is not the judge and does not have the ability to make any decisions in connection to the mediation. The mediator is there to help facilitate a possible settlement. Another thing that you should keep in mind is that the plaintiff’s attorney would discuss what is strong about the case according to him or her.

On the other hand, the defense would focus on the weak parts of the case and why there is no need for them to spend a lot of money for a settlement. It is only after this that both parties would be separated into two different rooms. Only the mediator would go back and forth to reach a settlement.

If you or someone you know has been involved in a personal injury legal battle and believe that the only way for the matter to be resolved is through mediation, then you need to hire Charles Schoemaker, Jr.  With Charles Schoemaker, Jr. you can expect for the dispute to be resolved easily. Charles has over 40 years worth of litigation experience. He has represented both sides of the cases.

Charles brings a balanced approach to the negotiation process. You can be rest assured that Charles would be neutral and only offer a resolution that is in the interests of both the parties. Charles understands that the courtroom might not always the ideal place to resolve a personal injury dispute. A mediation style that is based on the belief that the purpose of the process is to help both sides is followed. It helps in finding a resolution which suits the needs of both sides. 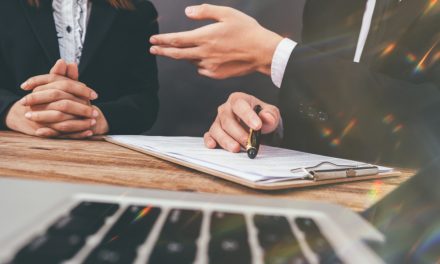 Are You Divorcing? What do You do With Your House?

How to Select a Criminal Defense Attorney?