Review of Commander One 2.0 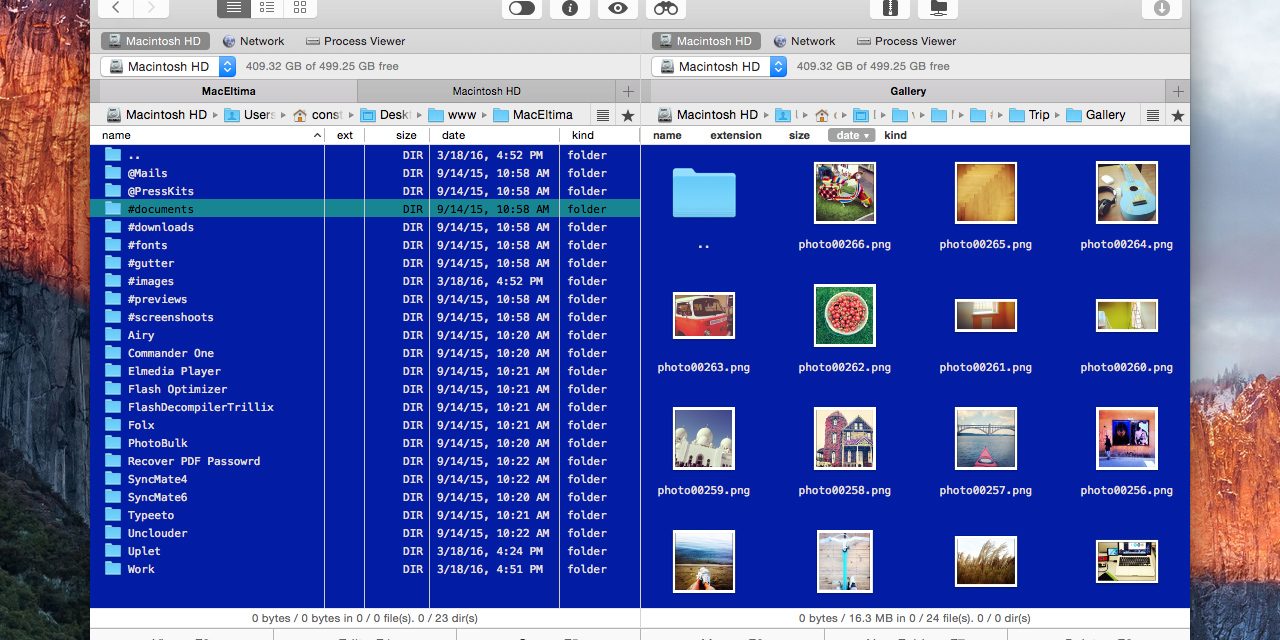 Commander One 2.0 has something special for everyone. The latest version will make work much more efficient for Mac. It is a free file manager for Mac that features the dual-plane interface and has 3 view models, along with unlimited tabs to allow you to easily move around and copy files. There are various powerful features which can be used to make your browsing experience much better.

When you use Commander One 2.0 for Mac, managing content will most certainly be smoother and easy to do. The user-interface is faster and has a better efficiency for the workflow. 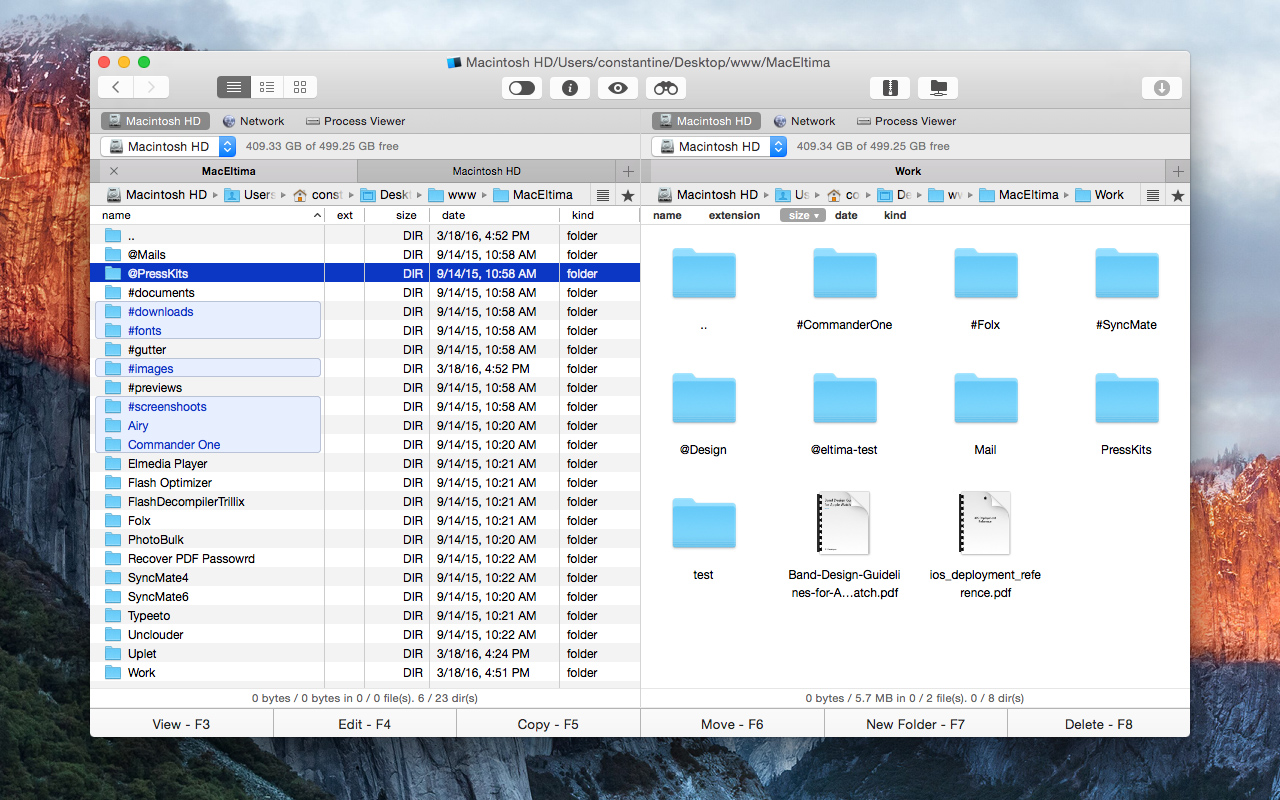 Manage work flow with the help of advanced search that makes it easy to locate files quickly. There is also the option for operations queuing, ZIP support, hotkeys setup, preview for multiple types of files such as hex and binary.

Since the first release of Commander One, a lot has changed. The number of active users continues to increase due to the changes. The famous dual-panel file manager makes it easy to make the most out of the classic solution.

There are various reasons why Commander One 2.0 is the ultimate file manager out there for Mac users. It has all the qualities of a Total Commander, native Finder alternative, stable Android file transfer system and reliable FTP client. Due to the various features offered by Commander One, it is the ultimate advanced tool for document sharing and files management for mobile gadgets, clouds and Mac. 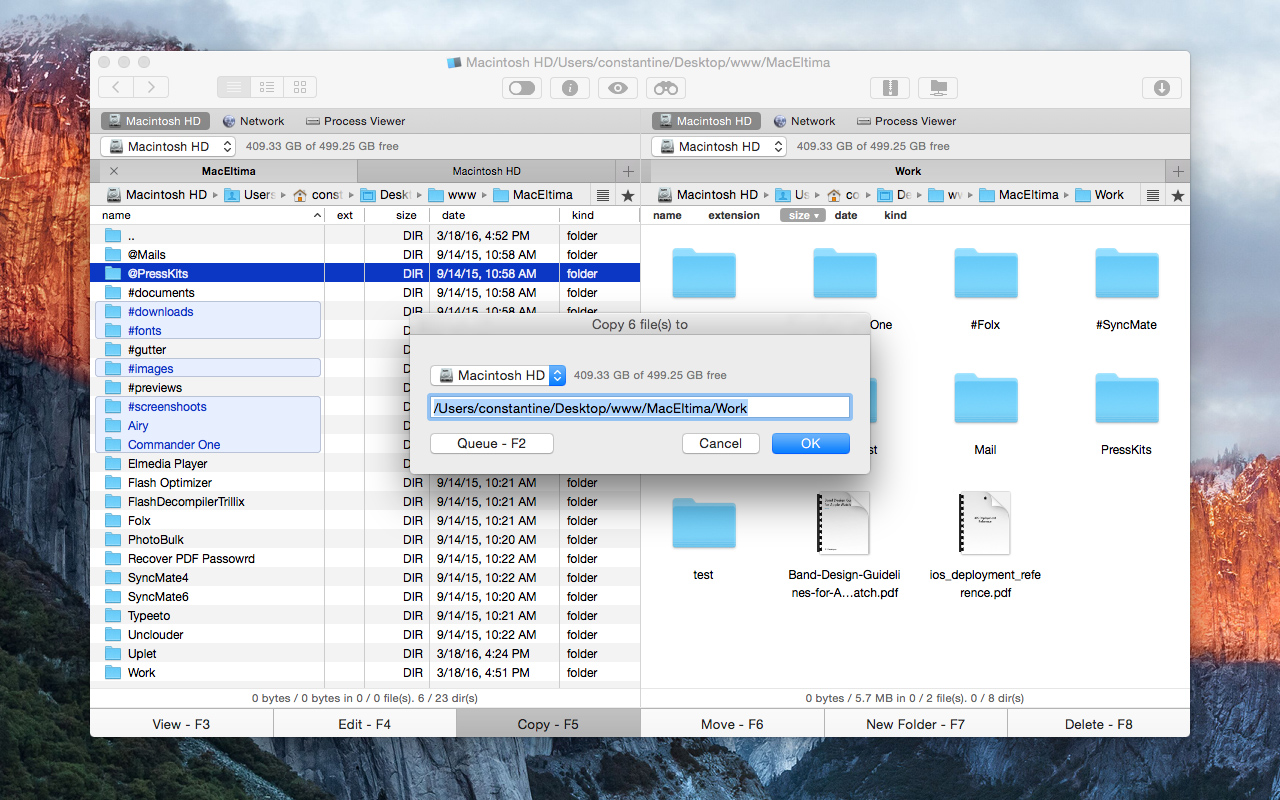 After considering all of the feedback from users, the Commander One 2.0 has been made after making plenty of improvements. Some of the issues have been fixed as well such as support for Cyrillic characters for the FRP connections, support for AZERTY keyboard and the display for symbolic link icons. Thus, the software is much faster, stable and has a better user-interface for the Mac OS. Here are some of the improvements that have been made. 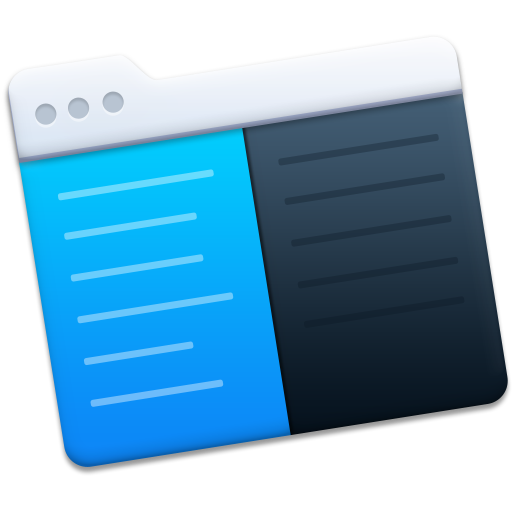 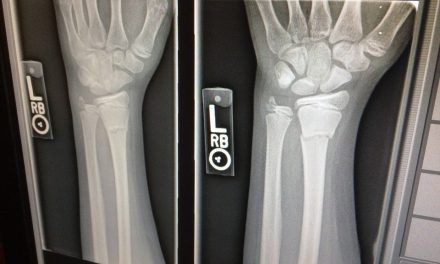 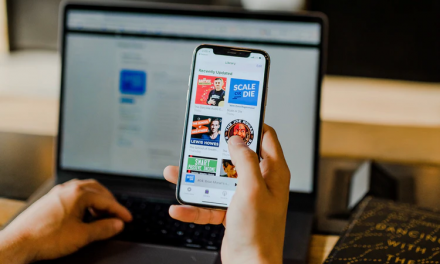 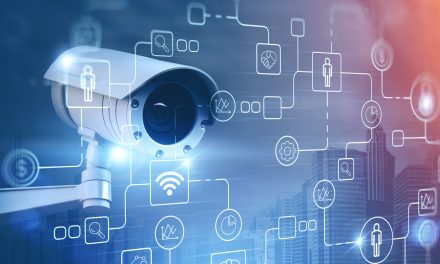 Do All Businesses Need a Security System?