The ceiling occupies the same area as the floor, to which we usually devote much more attention when decorating an apartment. However, the arrangement of the ceiling is also worth a closer look – it can become a quiet hero of our interior!

One of the ideas for a spectacular ceiling arrangement is wooden beams. In a low room it is best to paint the wooden elements in white or another light colour. Sometimes it is enough just to expose them with transparent light paint to add lightness to them. In a high interior we can afford to leave a wooden ceiling finish – it will not overwhelm the room. On the beams there may also be decorations painted with templates, for example, emphasizing the rustic character of the decor.

In a low room you can also work with paint – paint a strip of several centimetres on the walls with the same colour as the ceiling. In this way, the room will appear higher, as long as the rest of the walls are not very dark (too strong contrast works the other way around). In a high room, apply a darker shade to the ceiling than on the walls – this procedure will optically lower the room. It is also worth considering the decorative qualities of wallpaper, which can cover the whole ceiling or its part, for example the spaces between beams. A simple or rhomboidal grid made of Styrofoam or polyurethane slats painted with emulsion paint may also look interesting.

Ceiling and flooring are two surfaces that close the interior from above and below. Most often the ceiling is a gentle addition to the dominant floor. However, if the ceiling has a clear form, it is worth complementing it with a more neutral floor, for example, for a ceiling with a rough finish it is worth choosing a smooth single-coloured floor. Very impressive are the interiors, where the floor refers to what is happening on the ceiling. – They can be bound by colour, pattern or detail used to decorate the ceiling. It is a good idea when the ceiling matches the colour and material divisions on the floor.

Stretch ceilings have become just as important as the type of floor or wall colour. When considering the possibilities of interior design, the designers take into account the arrangement of the space under the ceiling as a standard.  Companies such as Deckenpartner  have many years of experience in selling and installing stretch ceilings. You can try to mount them yourself, but companies usually the price covers installation. A stretched ceiling is slightly more expensive than a plasterboard ceiling. But it is incomparably lighter. For example, the whole ceiling of 20 square meters weighs about 10 kg, so it can be used in places where it is not possible to load the ceiling with a plasterboard structure.

A Thorough Moving Checklist to Help You Plan Your Move 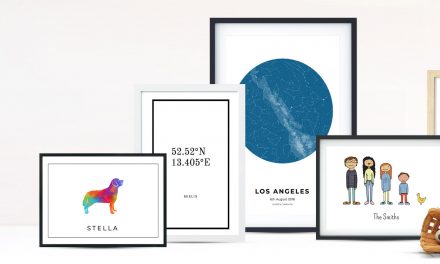 Customized and Creative Prints for Your Home, College and Special Occasions 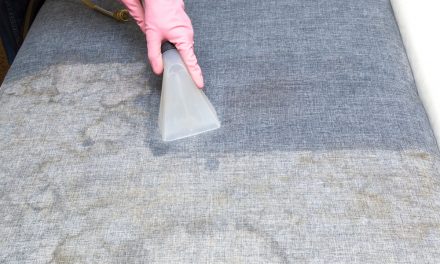