The Stigma Surrounding Addiction – Drug and Alcohol Addiction in Men

Like most mental health disorders, addiction is also surrounded by excessive stigma. Specifically, men’s mental health is a social issue incredibly ignored as many rehab centers point out. The idea is that men are supposed to be strong, hence, don’t feel anxiety and other mental health problems. The truth is far from this as it is completely natural for men to have mental breakdowns. However, the society’s stigma leads them to suffer in silence and never seek help. It often comes as a surprise to people how many men commit suicide after having suffered for too long. The statistic of completed suicide is much higher in men than females across all age groups around the world. Since 2015, two-thirds of the world’s suicides have been committed by men. This also represents 1.5 per cent of all deaths.

Chemical Dependency or Addiction in Men

Addiction can happen in both men and women but the impact varies. More men are diagnosed with addiction than women but studies have been inconclusive if the reason is biology or society. In the addiction community, it has been accepted that men have unique gender challenges to manage, which makes them more vulnerable to substance abuse. It has been found through studies that substance use begins in men from an early age and the use is more frequent. Additionally, over half of the men who have an addiction problem will also have some other mental illness.

The definition of stigma states that it is a mark of disgrace or infamy. Most people don’t know that addiction is a mental disorder. Addiction often leads to shameful acts that include impaired judgments, poor behavior, inability to build healthy relationships, and legal and occupational problems. This is why addiction has been the victim of stigmatized perceptions and attitudes from the public. People suffering from addiction already feel ashamed of their actions and the stigma simply adds to their issues.

Personal shame, which is further fueled by public stigma, can produce obstacles for addressing the issues of alcoholism and others substance addictions.

At a personal and family level, addiction is often treated as a heavily private matter. It is only whispered about and never discussed openly. Despite the obvious signs of the disease, the individual, their friends, and family will refuse to accept the problem and seek the right path towards treatments. This is a reason why only 1 in 10 Americans will get professional treatment for chemical dependency.

Addiction is an incredibly misunderstood concept. It remains under-diagnosed, under-treated, and under-funded. We need more well-established resources to spread awareness and acknowledgement as well as provide professional help for the affected.

If you are a man struggling with addiction, find a men’s rehab today to seek care and treatment. 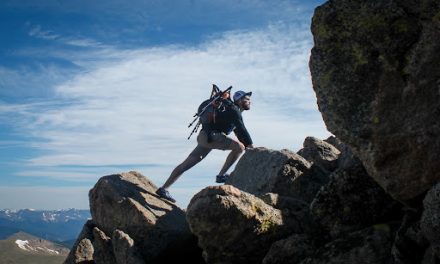 3 Health & Wellness Tips That Will Increase Your Well-being 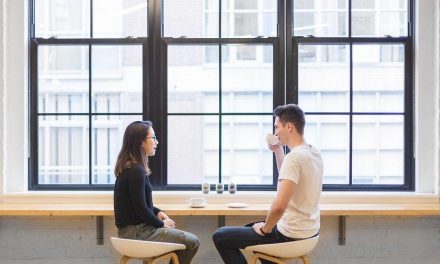 EMERGING FIELDS TO SPECIALIZE AS A COUNSELOR IN 2021 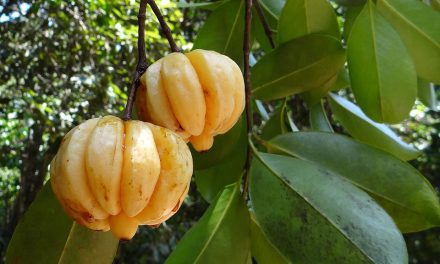 Garcinia Cambogia – Its Uses and Possible Side Effects