Teen Patti is a very traditional Asian card game, with most of that popularity coming from South-East Asia, in particular India. In the country, there are millions of people who enjoy playing Teen Patti, some are new to the game while others have been playing for many years.

Go back a decade and really the only place to play Teen Patti was locally, so that stopped the game from gaining any kind of traction elsewhere, it was a real secret in India, and a few other parts of the world but not many.

Since then, we have seen a big change and the reason for that change has been the focus on this game from online casinos. Online casinos allow you to play Teen Patti cash games against players from all over the world.

The History of Teen Patti

Historically, Teen Patti is right at the heart of all things Indian. If you look back over the years, Teen Patti has been played at big social events, religious festivals and other important dates in the calendar. Families would get together and play this game and because it is so popular, many people often refer to it as the Indian version of poker.

When it comes to wagering in India, playing games such as Teen Patti has always been more popular than betting on sports, even though keeping up to date with the latest sports news, especially cricket news, is a big part of life.

That shows the appeal of Teen Patti and casual card gaming, the fact that people will happily play this more so than looking at cricket games to bet on, says a lot about the game. What it does have to its advantage is the fact that the game has always been easily accessible.

If you take away what we are seeing right now, which is an explosion of Teen Patti online, then the game was played between people who were together, which is why the game is associated with occasions and family gatherings. All that was needed to play was a table to play on and a deck of cards, with everyone gathering round to get involved.

Why People are Falling in Love with an Indian Card Game

Teen Patti has been part of Indian culture for many years and to the people of India, this is a game that has been around forever. However, to people elsewhere in the world, who are getting their first taste of Teen Patti now, this is a brand new game and with new comes excitement.

The game offers something different and one of the main selling points of the game is it’s simplicity. There are many different versions of Teen Patti that more advanced players can eventually move onto, which we will talk about soon, but in terms of the standard game, this is something that is very easy.

With more people, cards and in-game options, the game is more fun than something like blackjack as there is more going off. However, it is an easier and simplified version of poker, so those who are a little daunted by the rules of poker can happily get involved here.

Lastly, the game is simply being put in front of people. Casinos which are targeting the Indian market know that they need to offer games such as Teen Patti and others that are popular in the country. By offering these to the Indian players they are trying to attract, it also means they can offer the game to those who live elsewhere, giving them a new option.

This means people from places such as Europe, North and South America and even in Australia are now able to play Teen Patti via their local casino provider, the game really has gone global and moved away from being solely in the Indian market.

What Does the Future of Teen Patti Look Like?

This is where things are going to get interesting and the future of Teen Patti will be determined by what the online providers do. Anyone who plays Teen Patti will know that there are many different variations of the game out there. These are often played by experienced players who are looking for something a little different or more challenging to play, rather than the standard version.

At the moment, just the standard version of the game is available online, which is fine because many of the players who are playing at the moment are new players and that is all they want. However, there will be a time when demand for alternative variations of Teen Patti are wanted, and needed, online.

The expectation is that the online casinos will cater for that demand at this point, and they will add some Teen Patti variations to their service in order to keep players happy. It is these variations that are seen as being the reason why so many people play Teen Patti for so long.

If you compare this to other popular online casino games, it is an advantage that Teen Patti has over many of them. For example, if you play a lot of roulette and are looking for something slightly different to give you a new challenge then you will have to find a new game to play. The same applies to many other casino games, but not Teen Patti, assuming that the variations are eventually made available.

Online casinos love continuity and if they have players who keep logging on and playing the same game then they are going to be very happy with that. This is the reason why those variations are likely to appear, and if they do, they are going to help Teen Patti become not only a mainstay of Indian gaming, but of worldwide gaming as a whole. 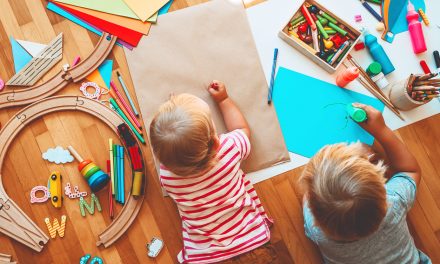 After School Activities to Help your Kids Learn Outside the Classroom

Getting Your CFA Exam Results 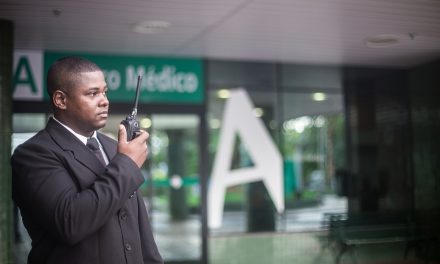 3 Ways a Personal Concierge Gives You Your Time Back 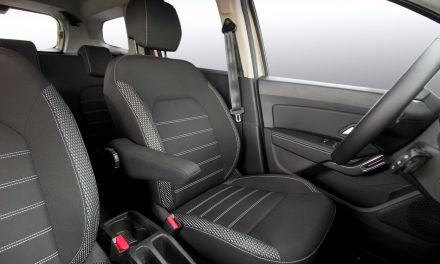 Must-have Accessories For Your Second-Hand Car