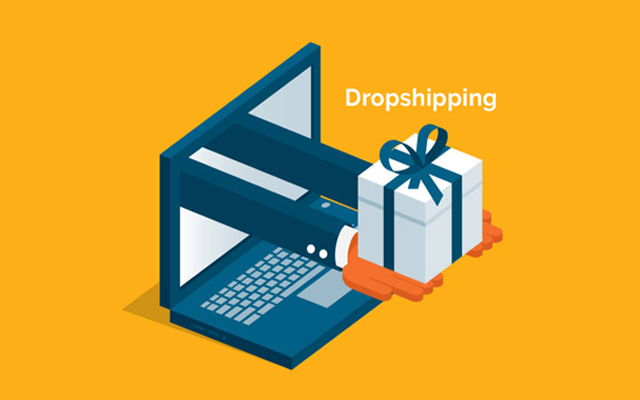 Every day some people are giving up instead of powering through their problems, and that’s especially true now in March, when everyone has lost momentum on their  New Year’s resolution. That’s the same with so many entrepreneurs who began the year saying: “I’m going start a business, I can do this.” Now’s the time when they look at how far they’ve come, and they think I’ve not had any $100,000 days yet – what’s wrong with me.”

If you set the goal, and I’m sure many of you have, (especially when it comes to high ticket dropshipping), because we all have been in that seat before – thinking “I’m going be making a million dollars next month at this time I’ve seen others do it and I’m going be doing it too” – it doesn’t set you up for success.

Because then, the first time you say a problem or the first time you just have this minuscule one sale a day. you think: “oh, I’m so far away from my goal and it makes it feel impossible to achieve”. I think a really good way to look at it, is imagining a marathon. If you set out to run a marathon next month  –  it might be tough, and it’s definitely possible, but you might be discouraged when after that month you’re only able to run five kilometres.

However, if you set the goal to run five kilometres because, you’d eventually like to run a marathon, then that could actually be a huge success, and that’s the sort of attitude that you should bring to your e-commerce business as well.

I’m going into all of this because so much of what we see in the entrepreneurs that we interview on SaleSource is mindset, and a big part of mindset is not only setting ambitious goals, but learning to break those goals down into small and reasonable milestones (like we do when we teach aliexpress best sellers).

I think one of the biggest things that’s important to remember is that challenges are going to come regardless, and breaking them down into smaller ones makes them a  lot more manageable, but it also helps you celebrate your success – of course, you want to make a million dollars dropshipping who wouldn’t? But, if you start with making one sale that’s a lot more manageable and once you get to that point you can really celebrate, reconfigure and figure out how to keep moving

A fellow entrepreneur told us that he had set up a store, things weren’t working out, and he just quit. He said: “you know what – drop shipping isn’t for me”, he took some time, he was driving over and he thought:

“you know what I’m gonna give it one more go, I’m gonna come back, I’m gonna look at what was I doing wrong and how can I keep it moving”. And guess what – now he is a six-figure drop shipper, he is an extremely successful e-commerce entrepreneur because he didn’t give up and quit at that time, he took a break which is the right way to approach it, came back re-analyzed all the information, all the data, what was working, what was not and now he’s successful.

So, think about all those people who quit and are going to quit that day forever, rather than going on and actually finding success. If my fellow entrepreneur friend had stopped right then in there, he would probably still be driving Ubers and reading this article thinking: “yeah maybe someday I’ll get back to it.”

For those people who think – “yeah, well he  got started years ago with shopify product research – no one can succeed with dropshipping now”- Corey and Rodney, who we just interviewed on our blog, because they’re successful – they watched Scott Herman’s video when it first came out and they had done nothing yet and that’s where they got the idea to start dropshipping and that was that was just a year ago.

There’s no better time to get started  than yesterday, but that’s not possible anymore, so the best time to get started  is actually today, and we cannot wait to hear and see who is going to be the next person that is reading our articles, starting their dropshipping store  and then eventually going to be interviewed by us, saying: “I remember when I was reading those articles and I just decided today’s the day that I’m going to get.

CRM SOFTWARE – A GAMECHANGER FOR LAWYERS 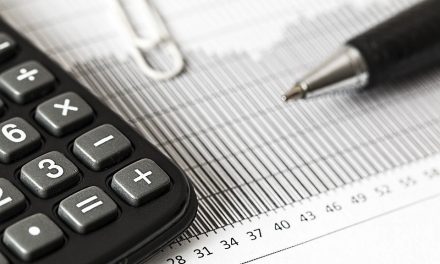 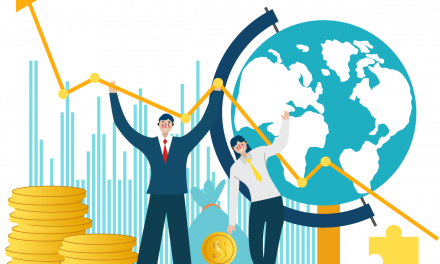 How to start an online course business without creating courses