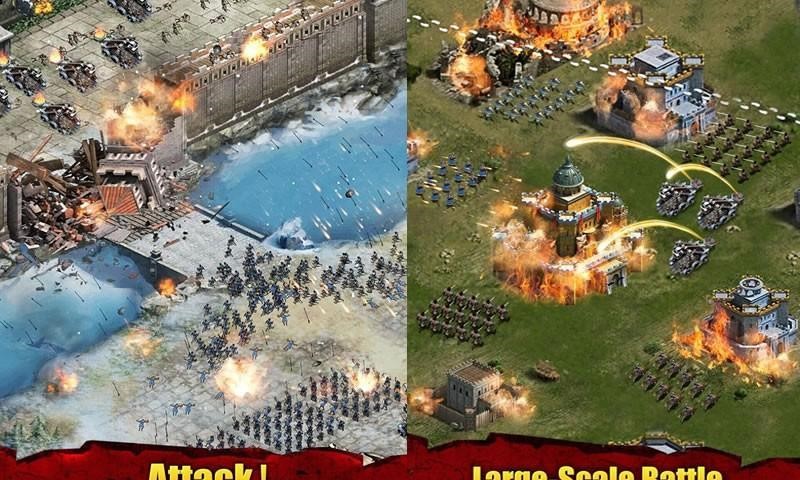 In 2020 it’s safe to say that Online games have officially invaded our world, whether it is on an online website such as Friv 5 and Agame.com or on an applications such as pupg and call of duty, Online gaming became viral in the last century some people even make a living using video games!, So what are online games? When did online games first started? What are the main types of online games? and most importantly what are the top upcoming online games in 2020? Here is a detailed article of all what you need to know past and present about Online games.

Online games are all kinds of video games that are played through network such as the internet.

The first ever known online game was called “Colossal Cave Adventure” which was a text-based online game created back in the 1970’s, The player guides his character through a cave that is filled with treasures and gold but also certain actions might cause death, as usual the player gets three lives, sounds very interesting but back then technology wasn’t very advanced so the whole game was text-based and the player has to use his imagination. 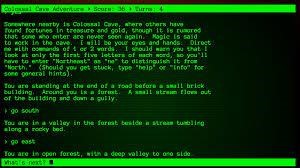 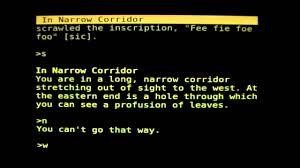 Later on and due to the availability of internet in the 1990s online games expanded in a serious way and more advanced games were produced most popular ones are ULTIMA ONLINE , NEXUS : THE KINGDOM OF THE WINDS , LINEAGE and others. In that same time period people got introduced to video game consoles which is a computer device used specifically to display video games many companies such as NINTENDO and SONY developed and are still developing more game consoles,first of the series are the Playstation 2 (PS2) in 2000 and the Xbox in 2001. 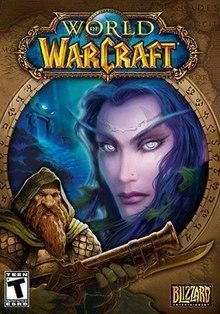 You play an avatar, explore the landscape, fight monsters, gain skills and develop your character, you can also interact with other players or non players characters, this game gained over $9.23 billion in revenue! Which explains that some other companies followed their footsteps and made similar video games but never got as popular as the original. 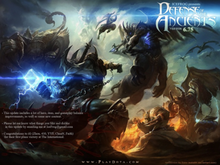 Since players have different taste in video games and vary in what they find interesting and enjoyable, here is a list of different types of online games that suits each players taste.

“PROJECT CARS 2” is a great example 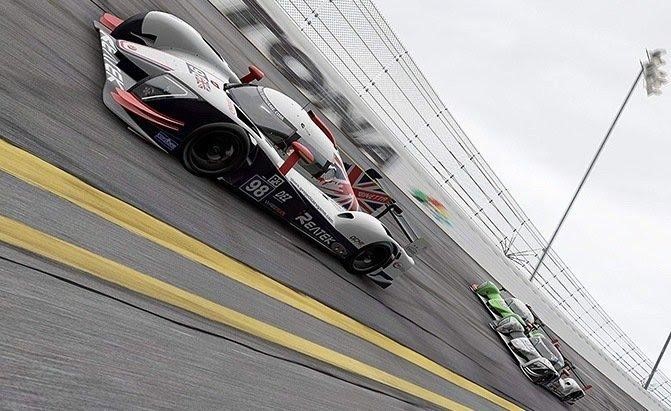 In this type of games players can play in real time without taking turns it’s usually required to build up your armi, items etc.., a modern popular example is CLASH OF KINGS

A huge amount of players play together in virtual environments, pubg could’ve been a MMO type game but it only includes 10-100 players at the same time while other MMO type games include numbers above 1000.

It usually involves a single player, in which the player completes tasks and missions to move to higher levels, this type most often includes a back story 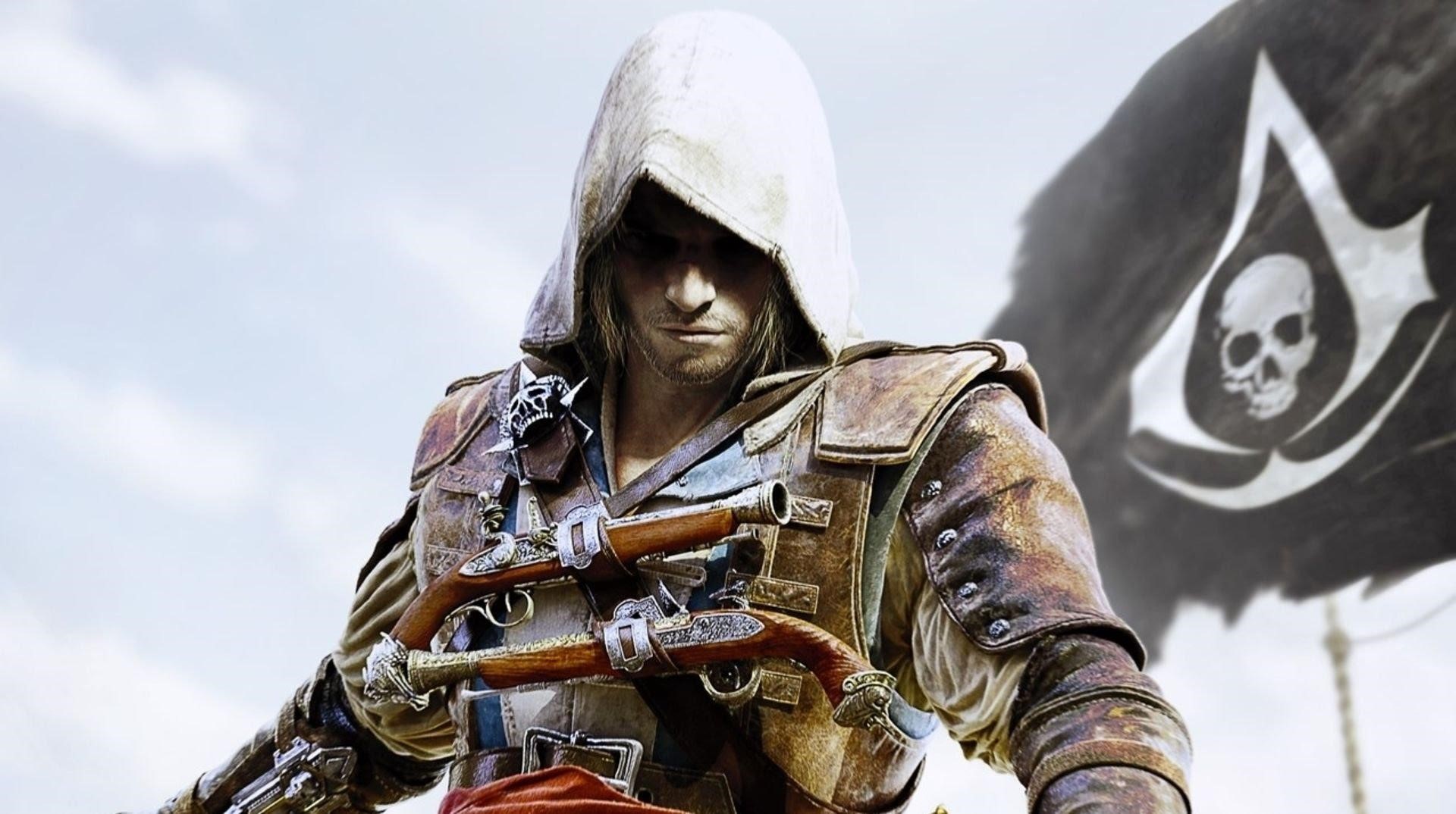 The whole view of the game is through the character’s eyes, and the character usually holds a gun or any other kind of weapons, this type is mainly action/war themed, like COUNTER-STRIKE : GLOBAL OFFENSIVE 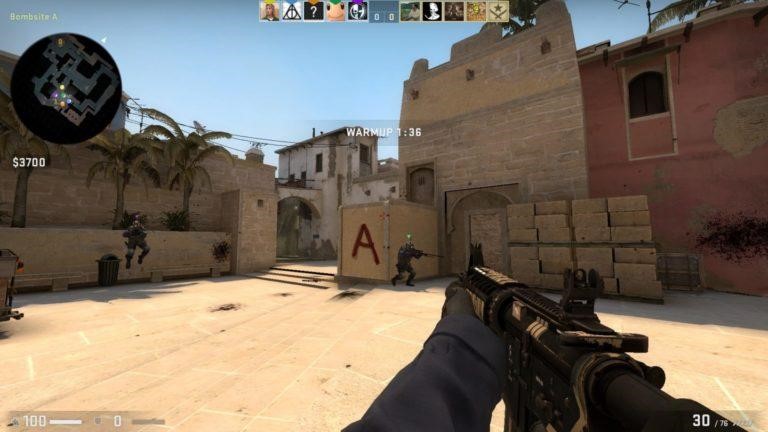 In which the player makes decisions for the main character or other party members in a particular story line, the characters develop and unlock new levels each time the player completes a certain task, one of the most popular games of RPG is POKÉMON 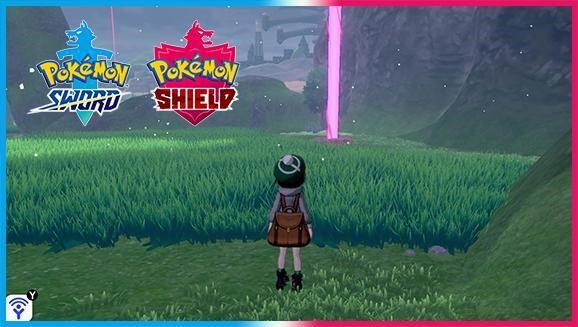 Which is either multiplayer online battle arena or a single player with other non players characters, this is a more detailed fight and requires a high ability of using the controls, TEKKEN is a known series of this type 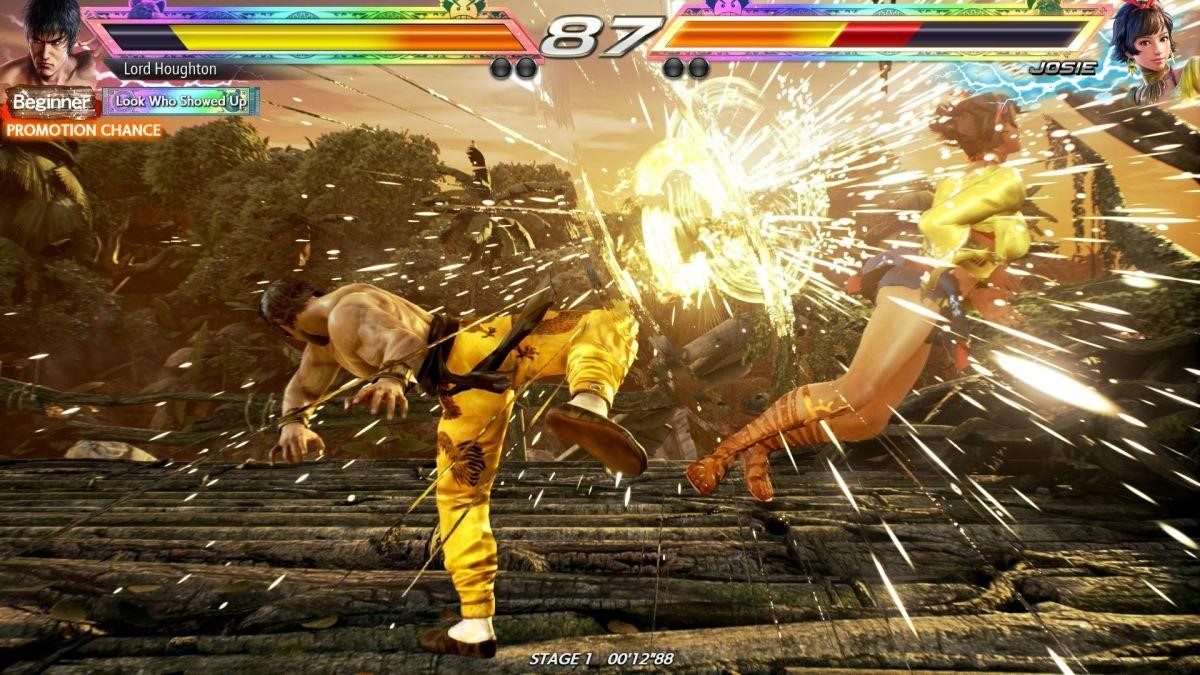 In which You play real life sports football, basketball, tennis, etc.., you get to mimic real professional athletes and some games allow you to make your own athlete from scratch. 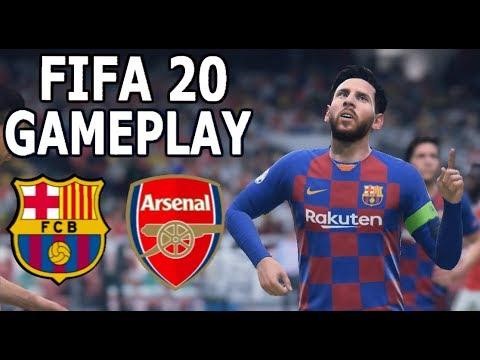 This category involves all the clever brain using video games they includes levels from beginner to expert and usually have simple shapes with no actions, AMAZING ALEX is a colorful physics-based puzzle game 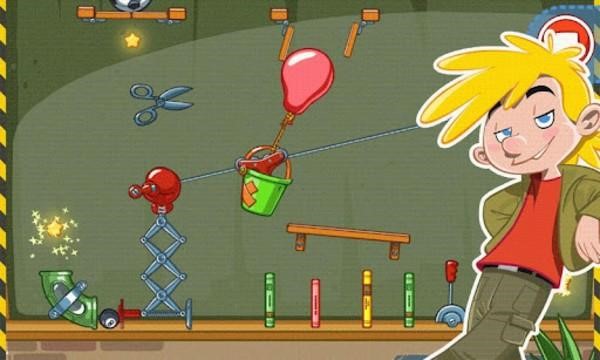 Yes there are many interesting educational online games, though they might not be as popular and are mainly meant for small ages, ABCYA is an elementary educational video game that is categorized into grades MATH BLASTER is also and educational math-based video game 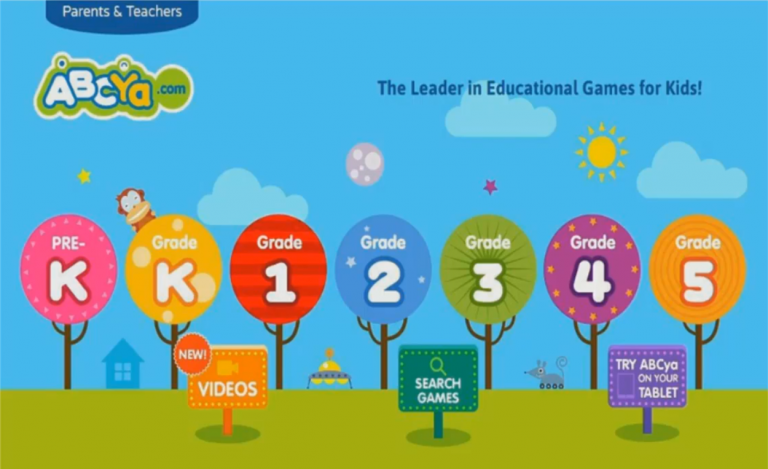 Nowadays most online games mix more than one type of video games for example a sport game can have a role-playing section, and some role-playing games include combat the more details and options the game has the more fun the player has. 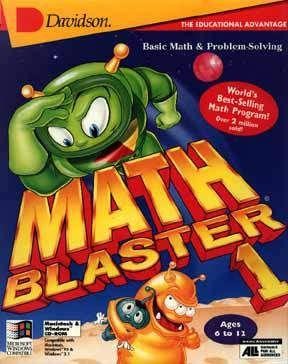 Now let’s see what the developers have for us in 2020 of brand new games, sequels and remakes!

RESIDENT EVIL 3 is an upcoming game remake of the horror zombie survival video game with outstanding 3D effects, which was announced to release in April 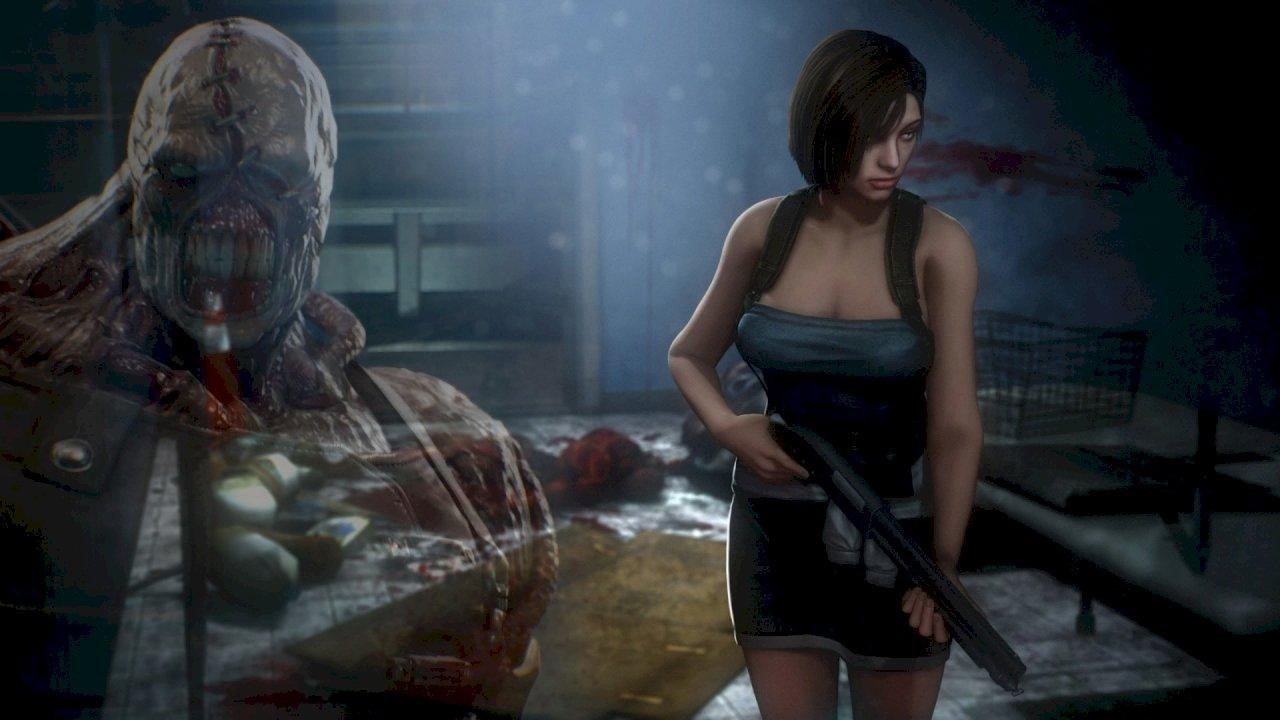 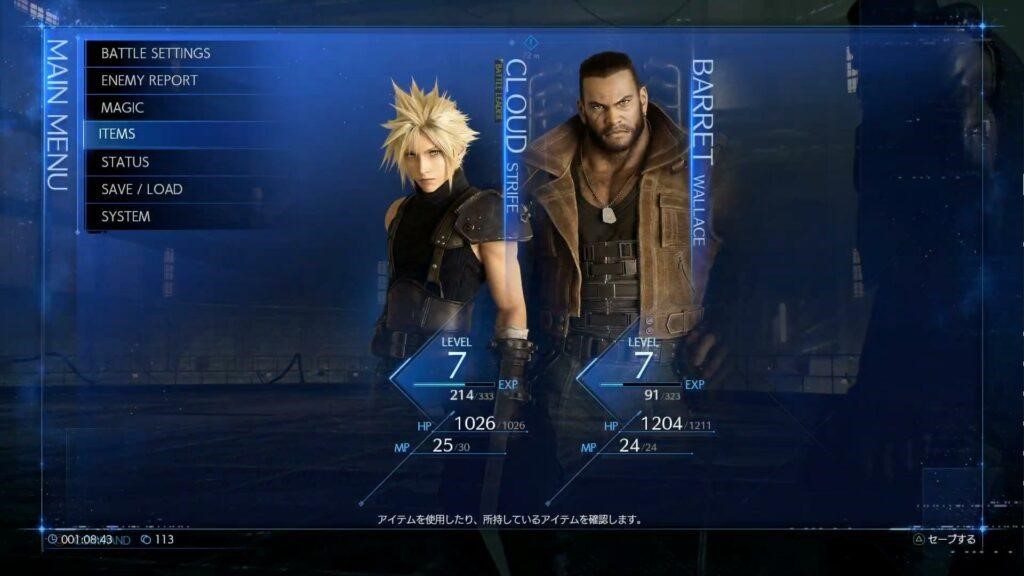 All of them available on PC, PS4 and Xbox.

Online games went from boring no images text-based games to outstanding realistic 3D masterpieces and will continue to develop so that gamers all over the world continue to have great experiences. 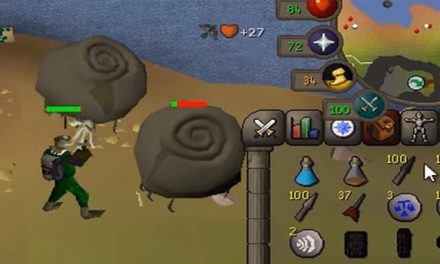 Most Expensive OSRS Skills To Level 99

5 tips to choose a sportsbook for esports bets

Simple Modifications You Can Do to Improve Your Motorcycle