The History of Psychiatry 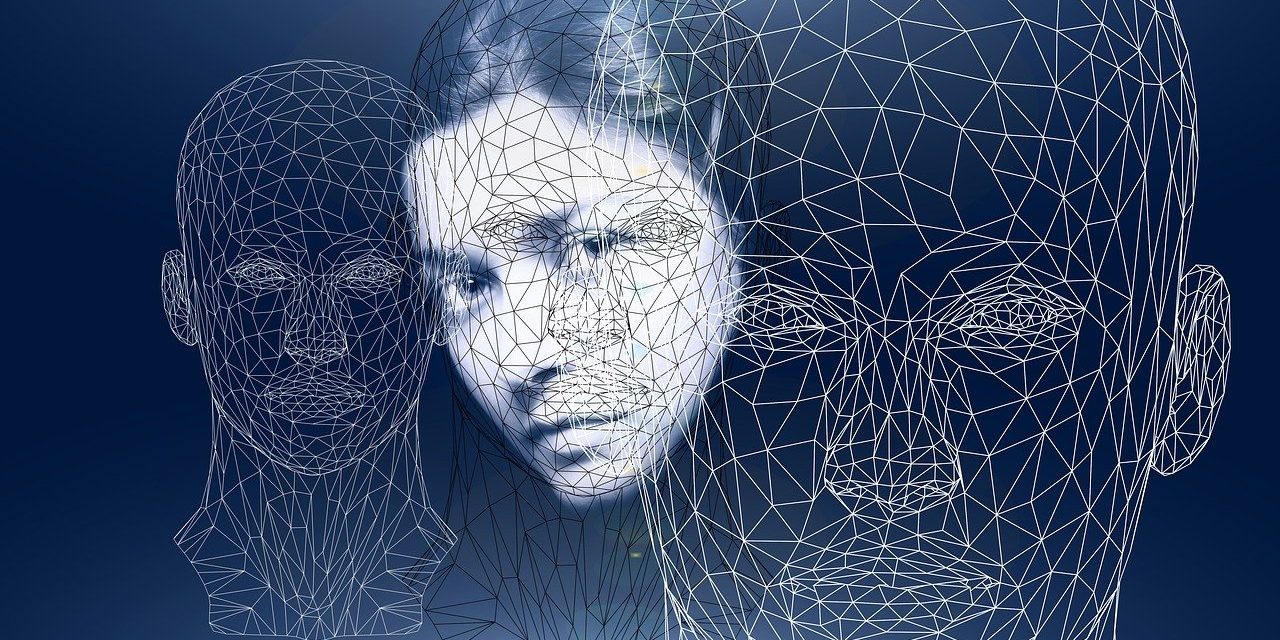 Psychiatry has a very interesting history that continues to grow. It consists of neuroscience, electroconvulsive therapy (ECT), psychopharmacology, and psychoanalysis. Psychiatry as a subject is very vast. It has variegated over time into many different disciplines. People today use platforms such as BetterHelp to seek help.

Although psychiatry had been introduced a long time ago, there was no such thing as organized psychiatry until 1844 when thirteen asylum superintendents decided to create a guilder in Philadelphia which is now known as the American Psychiatric Association. The first proceedings were published in the American Journal for Insanity. Even though the name might seem politically incorrect, it discussed many important issues which continue to be dealt with by psychiatrists to this day. Some of the issues mentioned somatic therapies, prevention of harm, international approaches for mental illness, asylum care, and mental disorders.

Psychiatry as a discipline is constantly being reinvented. It is easy for one to forget about the foundation of psychiatry which is why it is important to learn more about its history which is heavily rooted in compassionate healing, documentation of progress, dealing with insurers, and scheduling of evaluations.

The medical specialty of psychiatry was founded in the early nineteenth century. It focused on dealing with individuals who were confined to hospitals and asylums. These individuals were deemed psychotic as they were either severely depressed or experienced manic episodes. As psychiatry has progressed, various conditions have been recognized such as hypothyroidism, seizures, brain tumours, and dementia.

Psychiatry has become a lot more humane with time. Treatments used to be quite harsh and rudimentary. Hence, they tended to be ineffective. Unlike today where psychiatrists treat outpatients who experience some trouble with functioning, patients who suffered nervous conditions were the ones treated.

Sigmund Freud is a well-known neurologist who published his theories on psycho-neuroses which is a term that describes less severe disorders. His theories influenced many other studies in the 20th century. It is believed that these disorders impaired our ability to work and relationships, and caused odd symptoms like mutism or paralysis.

For the first part of the 20th century, psychoanalysis was used as the dominant paradigm. Since the paradigm was used for just about every condition, it overreached. Psychoanalysts shunned empirical evidence suggesting its scarce efficacy due to the outcomes and the analytic interventions being difficult for one to study. However, psychoanalysis continued to be used nonetheless.

New medications were introduced by the 1950s and 1960s which changed the entire face of psychiatry. Institutionalized psychotic patients experienced improved after the struggles of Thorazine and other anti-psychotics. This was also due to the development of antidepressants.

As medicated patients started rejoining their respective communities, state mental hospitals started to empty. Despite the fact no well-funded mental health system developed for the community as previously promised, most psychiatric patients who experienced varying degrees of dysfunction and symptoms were finally treated like other outpatients using psychodynamic psychotherapy and medication.

Revision of the Diagnostic and Statistical Manual (DSM)

The Diagnostic and Statistical Manual (DSM) for mental disorders was completely revised in 1980 by the American Psychiatric Association. It was mostly based on symptoms and did not include psychoanalytic language. This helped improve the psychiatric diagnosis reliability and allowed psychiatrics to talk to one another using a common language. Thus, a meeting criterion was set for diagnosing patients who experienced one or more disorders. This led to psychodynamic therapies and psychoanalysis being considered unscientific and nonspecific. On the other hand, pharmaceutical research helped introduce drugs for improving various symptoms in patients.

Psychiatry experienced tremendous pharmaceutical innovation ever since new antidepressants known as Selective Serotonin Reuptake Inhibitors (SSRIs) were first used. These new drugs were considered medically safer. Prozac is one of the first drugs that were released in early 1987. Then, improved anti-psychotics were introduced including Zyprexa and Risperdal. They offered apparent benefits and were frequently prescribed by most psychiatrists.

The Decade of the Brain was declared by NIMH (National Institute of Mental Health) in the 1990s which aimed to boost public awareness of brain research. It was later in 1994 that the DSM-IV was published which helped further elaborate psychiatric diagnosis based on a set criterion. Therefore, biological psychiatry finally triumphed.

By the 1990s, standardized therapy was development. It included the use of a treatment manual for identifying symptoms and studying them by using medicine. This helped pave the way for a standardized treatment that could be performed by psychiatrists worldwide.

As the Decade of the Brain passed, pharmaceutical innovation started to dry up by the 2000s. Thus, no new classes of psychiatric drugs or medication were developed. On the other hand, under-appreciated or unrecognized side-effects of widely used medications started to become headlines. It was found that SSRIs increased the suicide rate and some patients ended up reporting severe syndromes after discontinuing medications or stopping treatment. Atypical neuroleptics was also reported which led to weight gain and increased the risk of diabetes. This metabolic syndrome resulted in many people discontinuing the use of SSRIs.

Psychiatry in the 21st Century

Psychiatry has further developed in the 21st century thanks to significant research. New medications have been introduced and the government has taken an active interest in psychiatry. This has helped the discipline reach new heights. No matter what psychiatric issue one might be facing, chances are that its research is being conducted somewhere in the world. 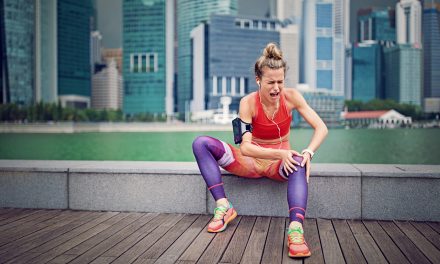 How Does Water on the Knee Develop?

Is Vaping Any Better Than Smoking ?

How To Find The Best Running Shoes For Plantar Fasciitis