The Truth About Curcumin as an Anti Inflammatory 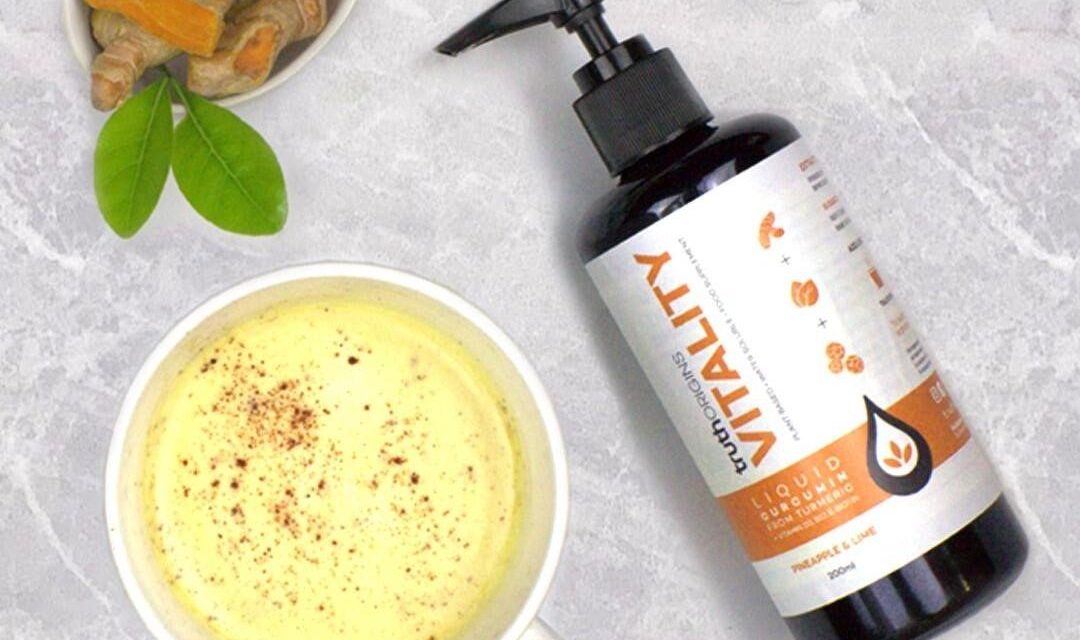 The benefits of Turmeric have been written about extensively, particularly in the last decade. Sales of the product have gone through the roof, with celebrities the likes of Victoria Beckham, Gisele Bundchen, and Gwyneth Paltrow endorsing the wonder supplement’s benefits. Truth Origins’ are proud to have extracted the most potent element of turmeric – curcumin – into its purest and most soluble form, for optimal bioavailability, creating a product believed to be the very best turmeric supplement available on the UK market right now. At Truth, purity, transparency, and efficacy are at the forefront of everything they do.

Truth Origins Liquid Curcumin is a fantastic daily supplement for promoting a healthy inflammation response in the body [1-5]. By reducing inflammation we can also reduce many of the tensions in the body – from this, our bodily ‘flight-or-fight’ mechanisms turn-off, and our bodies calm down and we feel the pain subside. Other benefits of purely extracted curcumin can include reduced inflammation when it comes to skin health, improved joint mobility and improved recovery. Truth Origins’ co-founder Dr Harrison Weisinger says, ‘It’s no longer a secret that curcumin is a powerful, plant-based anti-inflammatory.  Not surprisingly, there have been a number of randomised controlled clinical trials to have demonstrated the benefit of curcumin supplementation for the reduction of IBS symptoms. For instance, Bundy and co-workers reported a 25% improvement in pain and discomfort score after 8 weeks taking a standardised turmeric extract [6].  One could reasonably expect the effect to be even greater if these subjects were administered Curcumin, the bioactive component of Turmeric.’

Having been used in asian Ayurvedic medicine for thousands of years, curcumin is the very special active compound that is found in turmeric – it’s actually only 2% of raw turmeric. Dr Harrison Weisinger, says, ‘Vedic practitioners have long been using it medicinally, and with good reason. Over the past years, there have been hundreds of scientific studies demonstrating the anti-inflammatory properties of curcumin.’ Dr Weisinger has done extensive research into the benefits of curcumin and it’s anti-inflammatory properties, he says ‘the best evidence for this came just two years ago when researchers put the studies together and performed a ‘systematic review and meta-analysis of randomised clinical trials’ (which is the goldest of gold standards!).  In all, they considered dozens of studies that measured the effect of curcumin and turmeric on arthritis-related pain and stiffness. It was found that people taking up to 1000mg/day of curcumin had a very significant reduction in symptoms [6].’

Truth Origins Liquid Curcumin is not only rich in the antioxidants absorbed from turmeric, but also combined with B12, Vitamin D3 and Biotin for added potency. What truly separates Truth from other brands is that our curcumin has been specially extracted from the turmeric root to provide ultra-absorption, this is something which scientists from across the world have struggled to accomplish. Truth’s Dr Harrison Weisinger, says ‘Curcumin is 100% plant-based, being derived from the turmeric plant.  Keep in mind that curcumin is the active component of turmeric (and turmeric is only 2% curcumin) – so just taking turmeric itself won’t work. It’s also important to use curcumin that has improved bioavailability, since curcumin, like turmeric, is poorly absorbed in its natural form.’ Dr Weisinger says Truth ‘Origins Liquid Curcumin have overcome this problem by making their product water-soluble,’ thus making Truth Origins Liquid Curcumin one of, if not the best curcumin supplement on the UK supplements market.

[5] Vijayastelter B., Kottarapat J., and Ramadasan K. – An evaluation of antioxidant, anti-inflammatory, and antinociceptive activities of essential oil from Curcuma longa. https://www.ncbi.nlm.nih.gov/pmc/articles/PMC3195121/

7 Reasons Why Your Electricity Bills Are so High 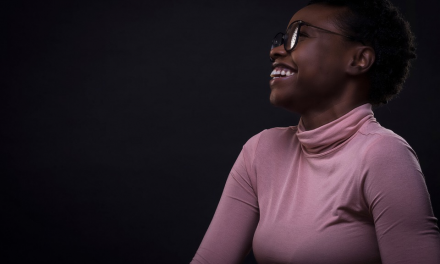 How to Keep Stress Levels Low When Managing Priorities