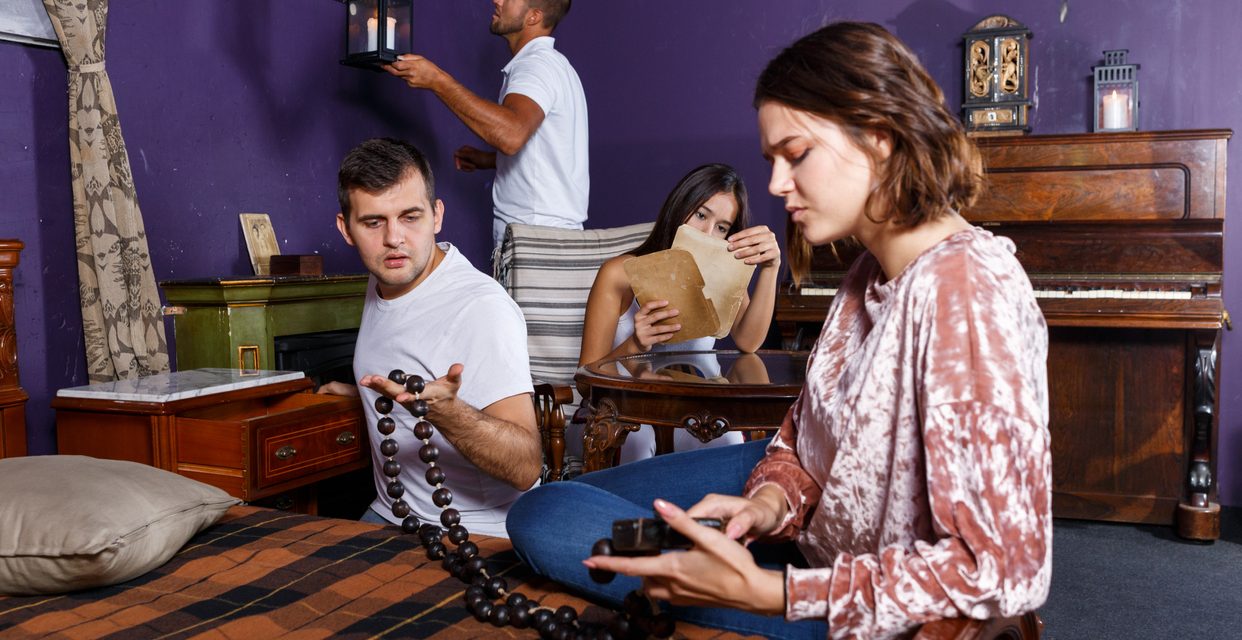 Escape rooms have become an incredibly popular activity in recent years for friends, families, and even co-workers to tackle together. Requiring a combination of smarts, creativity, and imagination, escape rooms push you to think critically and look analytically as you strive to complete the puzzles and successfully “escape” the room. With each escape room typically lasting between 45 minutes and an hour, this is a relatively quick yet collaborative activity to do with those around you.

However, escape rooms weren’t designed to be easy. If you turn to an escape room company’s website, such as Arcadia Adventures’, you will see that many businesses rate their rooms on difficulty, allowing you to decide which level is appropriate for your team. However, regardless of the difficulty level of the room you’re tackling, there are a few tips and tricks that can help you in any scenario. Let’s take a look at some key ones.

Each escape room has a limit on how many people are allowed in a room at once. While it can be tempting to fill up every spot, it’s important to consider whether this is an effective strategy. For example, some escape rooms can hold up to 12 people, but odds are, there aren’t enough tasks and clues for everyone to be working on at once. This will leave some standing around and feeling useless, which can take away from their fun. Plus, too many cooks in the kitchen can result in miscommunication or chaos.

Odds are, there will be more than one puzzle that your team can be working on at a time. Rather than having everyone clumping together, spread out and tackle several clues at once. This allows you to work through puzzles more efficiently and find clues more effectively.

Additionally, not everyone comes with the same skill sets. Some team members may be more creative, while others may be more logical. Well-designed escape rooms like to incorporate both types of puzzles, so by splitting up, you can be sure the best person for the job is working on it. 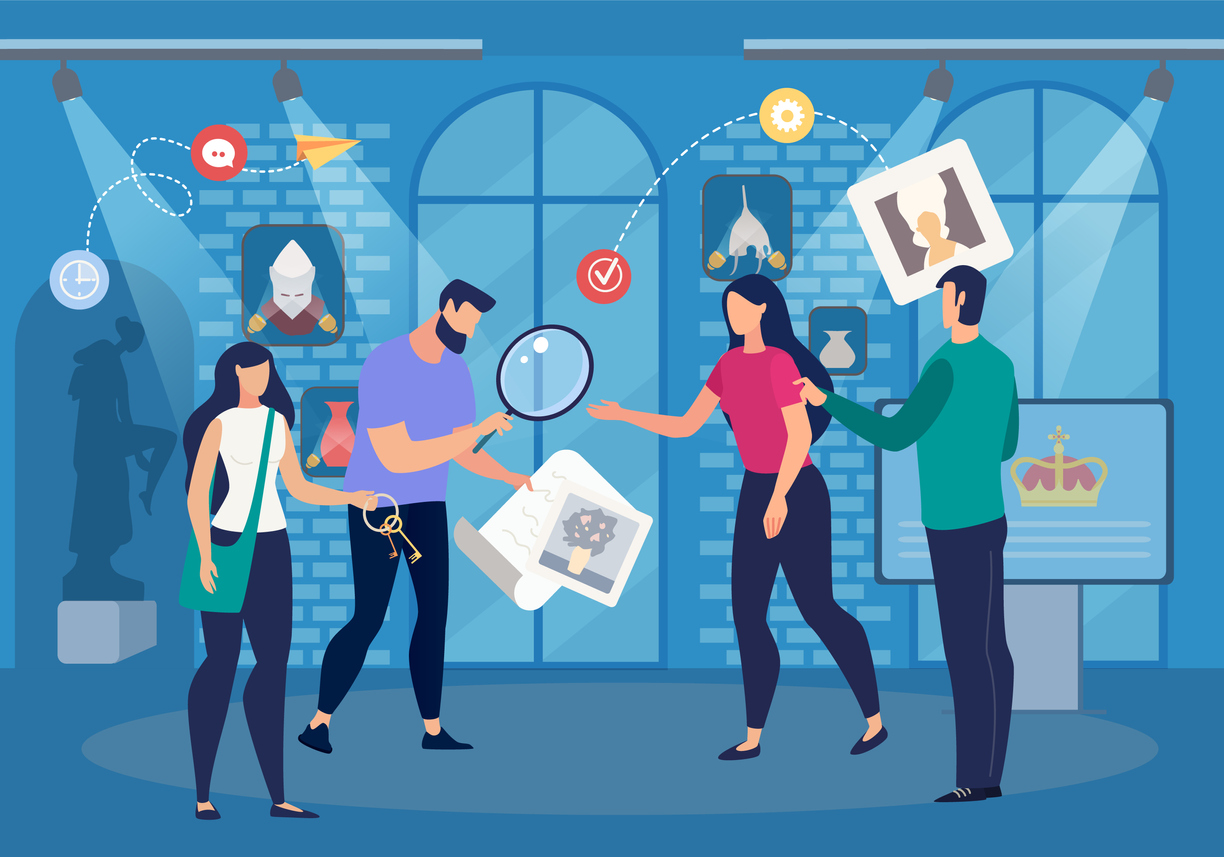 Escape rooms are all about collaboration, and risk being slowed down or hindered when team members aren’t communicating effectively. If you need help, ask; if you find or solve a problem, shout it out; if you have an idea, say it. All the while, each team member should be listening and being respectful. Adrenaline can run high during the activity, particularly when time is running out, but ensuring that everyone is having a good time is the top priority.

There are likely to be numerous keys, clues, and puzzles in play all at once, so it can be confusing as to what goes where and what has already been used. Creating a discard pile is a great option for placing objects that have already been used, while being clear on which individual is holding the keys is another way to stay organized. Additionally, many escape rooms hide “hint” cards throughout the room, so knowing where those will be kept is important to establish as well.

Be Thorough (But Not Aggressive)

Once entering the room and watching your introductory video, a great first step is to sweep the room for clues. Gather as many as you can, and don’t be afraid to double back over someone else’s area, as you may notice something that they missed (and vice versa). Having as much information as possible to work with makes solving the clues so much easier, rather than losing momentum when you have to go back and search later on.

As a note, escape rooms are not built to be permanent. Therefore, it’s important that you are not overly aggressive in your search; if objects feel nailed down or sealed shut, it’s probably for a reason.

Hint cards exist for a reason. While some may consider asking for a hint to be an easy way out, it’s way more fun to continue through the room than it is to be frustrated over a single puzzle. Don’t hesitate to ask for help; that’s why the staff are there! 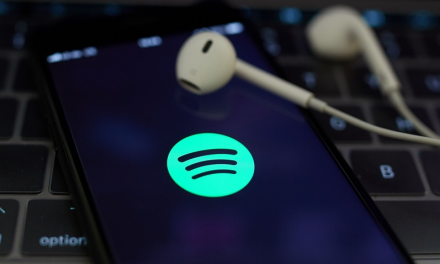 The Most Annoying People You’ll Find at Every Casino