Tips for Planning Your Trip to Egypt 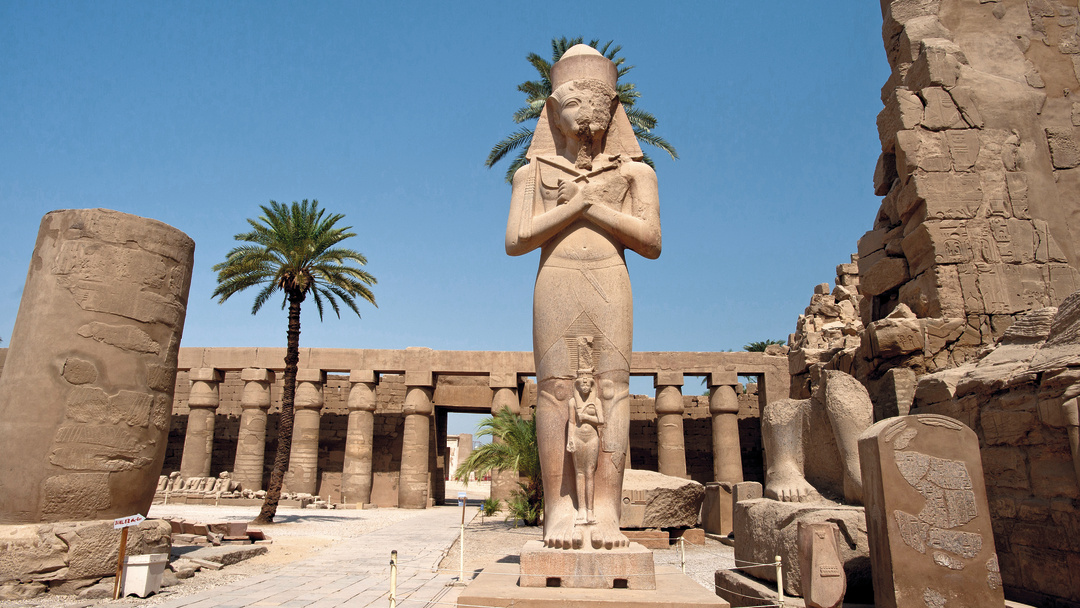 Egypt is among the top destinations everybody should visit at least once in their life. If you are down for an adventure amongst ancient history, then Egypt is the place for you. But going for a short trip to the Land of Pyramids just won’t do, as there are so many places to visit and plenty of things to enjoy. The best option is to plan a 10 days trip and not stay in the same place all the time. For example, spend a few days in Cairo and visit the surroundings, then take a short flight to Luxor and, to end your trip in the best possible way, a Nile river cruise. But the possibilities are plenty, depending on what you want to cross off the list.

To help you get started, here is a list of things you need to keep in mind when planning your trip to Egypt:

If you want to dive into history, this is the place for you. Temples, tombs and the famous Valley of the Kings are attractions you should not miss:

If you are planning a cruise on the Nile, make sure you visit Aswan, a relaxed town stretched out the riverside. It was once the place from where Egyptians sailed to Africa and that is why the best way to get a view of the city is from a traditional sailboat named felucca:

Last but not least, Cairo is an eclectic beauty if the world. Here, modern meets history and hectic meets peace, so it’s no wonder the Arabs are calling it The Mother of the World:

Before packing your bags and leaving for the airport, there are a few things to check that will ensure you make the most out of your trip:

You should typically do that for any trip outside your country. It’s usually not a big investment, but can help a lot in case you lose your luggage or with medical issues. Look online for insurance policies and you will find a great variety to choose from. Yes, nobody typically thinks about breaking a leg while on vacation, but it can happen to anyone and it’s better to be safe than sorry.

Egypt has quite a variate climate, despite other beliefs. In summer, temperatures can get up to 50 degrees Celsius, which in the crowded cities may seem like walking through lava. The best period to visit is autumn and winter, as temperatures are not that high and the contrast from day to night is not that big. Keep in mind that the temperatures can change drastically from day to night, so make sure you pack some layers to add when nights get chilly.

Do your research before you leave, and don’t keep dressing like you were at home.  You will attract more attention than needed and sometimes even unwanted proposals. Plus, it’s a form of respect. Show the locals you respect their culture and beliefs. Here are a few things to keep in mind:

What Not To Do When Visiting South Korea

Explore the world and improve your skills

Where to Stay in London: The Ultimate Guide For Tourists 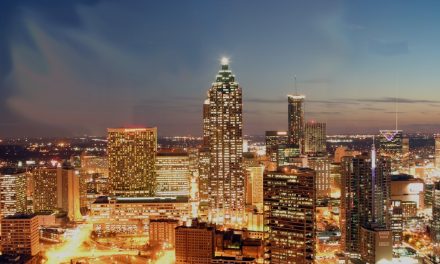 Looking For the Fun Things to Do In Atlanta? Here’s The Guide