Things are constantly changing in society and what is and isn’t acceptable depends on what is happening in society at that particular moment in time. Recently the comedy sketch show Little Britain was taken down from TV schedules and streaming services because of the Black Lives Matter movement. Yet only a few years back it was the jewel in the BBC1 comedy crown and a prime time mega hit. Admittedly, Little Britain does contain a fair amount of racial humour but despite this, many saw this move as an overreaction in a society that is becoming increasingly sensitive to anything and everything  – play at BarbadosBingo.

Strangely, you would not expect any of this to have anything to do with bingo but it does. Bingo has tried to keep up with other forms of gambling that have eclipsed it in the popularity stakes. The traditional view of bingo is that it is a game played in sedate bingo halls by the elderly and this still holds firm with many people. If you are a regular bingo player then you will know that bingo has changed and this view has been confined to history. The way bingo has achieved this is by embracing digital technology and providing many variations of bingo online at vibrant bingo sites. These sites also offer generous welcome offers and regular free bingo. The social aspect of bingo is preserved online courtesy of bingo chat rooms. When it comes to land-based bingo, the transformation has involved the revamp of bingo halls to appeal to millennials. This has meant that bingo has to share top billing with other forms of entertainment such as music, dancing and drinking. Giving bingo venues a nightclub vibe has helped attract a younger crowd that appreciates the additional entertainment that compliments bingo. Whether this has gone too far depends on if you are a bingo traditionalist or not, but there is no denying that innovations such as rave bingo have transformed the image of bingo completely.

The Consequences Of Change

Whilst it was important for bingo to change and appeal to a younger audience, there have been consequences of these changes. Bingo traditionalists have not welcomed them either and this is because the new generation of bingo players is demanding changes to bingo lingo traditions. This has been named as Woke bingo and it plays on the facts that what went before must be changed because it is unacceptable in today’s social climate. This means that two fat ladies will no longer be tolerated by millennials and instead Will and Kate is the new bingo lingo for the number 88. Critics of Woke bingo say that the game is being sanitized by the new generation of players that have been described as being part of the snowflake generation. With Recycle More being the new call for 74, these changes can either be seen as topical or ridiculous.

Woke bingo is not popular by a long stretch and these terms are not yet widely used by bingo callers, but should a new generation have the power to dictate change because of their sensitivities? 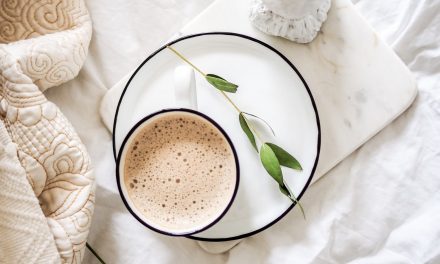 6 Health Benefits of White Tea You Need To Know 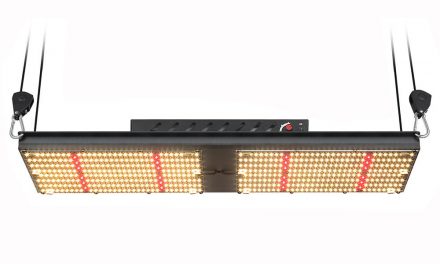 Everything You Need To Know About Proper Lighting In Hydroponics

All about Orphan Sponsorships 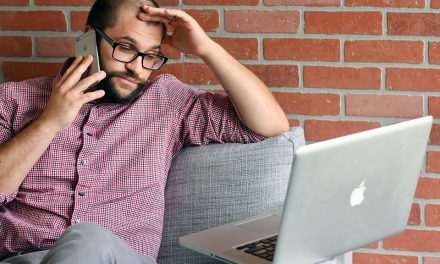