Vaping vs Smoking – A comparison

Smokers tend to fall into two camps; vaping versus smoking. Some people still prefer the old-school way of smoking tobacco from pipes or a cigarette but other people like to keep up with the times by using vaporizers.

The difference between the two and the answer to the question of which is better depends on the level of satisfaction derived, the effects on your body, and the convenience.

Smoking can be done in various ways, with the most common being pipes and straight up cigarettes.

There are many reasons why people choose these various forms of smoking, but in the end, the chemical reaction caused by igniting tobacco with fire comes down to the same thing.

The moment you ignite a cigarette or a tobacco pipe and you inhale the smoke, the reaction releases the alkaloid Nicotine which gives a sensational feeling to receptors in your brain, initiating the process of addiction.

Advocates have many reasons why they prefer smoking to vaping, but the most obvious reason tends to be that they are already addicted and they simply prefer the old-school method.

The long-lasting effect of smoking such as damage to the lungs is one of the main reasons why many smokers prefer vaporizing to smoking.

Any form of combustion, whether it’s tobacco or weed, will release some carcinogens and toxins that will definitely be absorbed into the bloodstream if inhaled.

Moreover, for some users, smoking cigarettes can lead to burning sensations in the throat or excessive coughing.

Unlike in the past, E-cigarettes and vaporizers of today now come in all shapes and sizes, from larger like sublimator vaporizer, in-home vaporizers to pocket-sized, on the go vaporizers and e-cigs.

Aside from the actual purchase costs of the vaporizer, vapers do not need to stock up as often on other accessories to enjoy the vaporizing experience.

Vaporizers also don’t produce the same potent smell as a cigarette. Some even have candy perfumed flavors.

A vaporizer is a gadget, so in the event that it breaks, the user must purchase another one. In addition, vaporizers can sometimes be costly, so users will want to determine how much they want to invest in their vaporizer

Studies carried out on the benefits of vaping versus smoking show that vaping produces fewer carcinogens. So it’s no surprise that in terms of health, vaping is considered better than smoking. 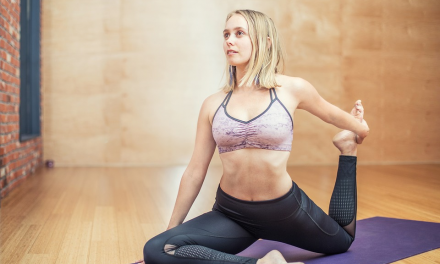 How To Create A Home Gym For Overall Fitness 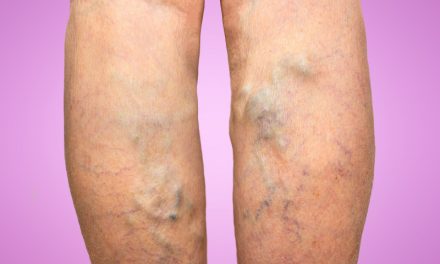