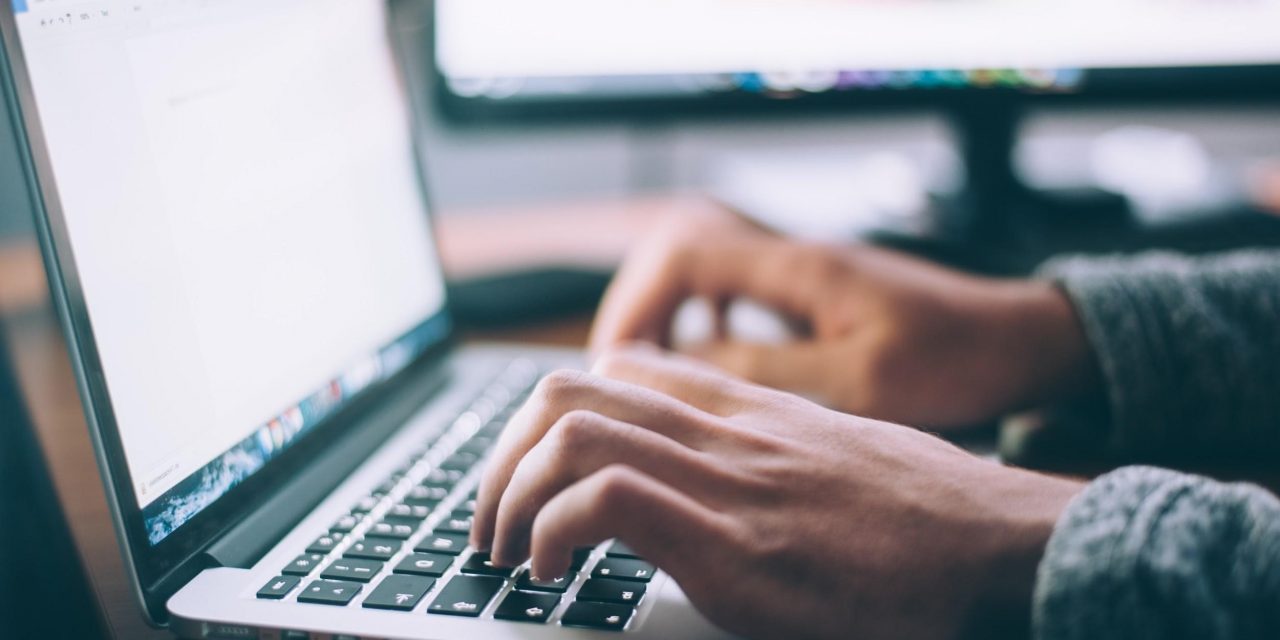 VMware virtualization system is a powerful software designed for software developers, system administrators, and those who want to make major changes to their software structure, test software, running websites, running web apps, and summarize anything you can think of. With more than a decade to go and more than 12 major software product awards, the software enables software developers to run the most sophisticated network applications running on Microsoft Windows, Linux, Mikrotik, or Net ware.

VMware company is most popular because of its virtualization software like VMWare VSphere، VMWare ESXi Server، VMWare Workstation، VMWare vCenter.
This Company is founded in 1998 and it has recently released its latest version which is ESXi 6.7.

The VMware virtualization system has two major versions. The desktop version is known as VMware Workstation and the server version is known as VMware ESXi Server. The most obvious feature of VMware ESXi Server is that it is installed directly on the hardware and no longer requires an operating system as an interface, which is very effective in the speed of the system. But VMWare Workstation, unlike ESXi, requires an operating system (such as Windows). For example, to use VMWare Workstation’s virtualization capabilities, you’ll need to install it on Windows 10.

Supporting most of the operating systems

All of the users of VPS hosting companies expect to have dedicated resources on their VPS server. To be honest, some of the VPS hosting companies don’t want this! One of the abilities of the VMware virtualization system is that it won’t let administrators oversell and provide shared resources to the users which will keep the server fast and stable.

How stable should be the virtualization system? 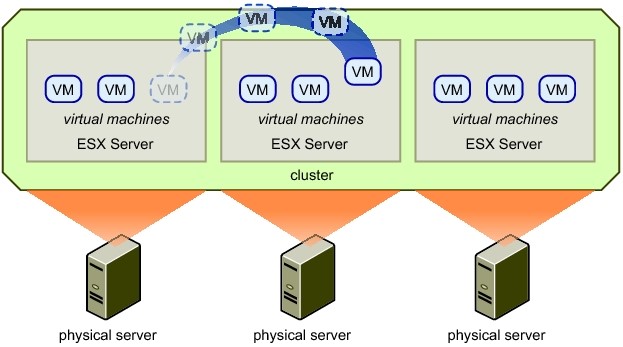 How performance is important in virtualization systems?

And finally, it leads to having better and equal performance on each VPS server. 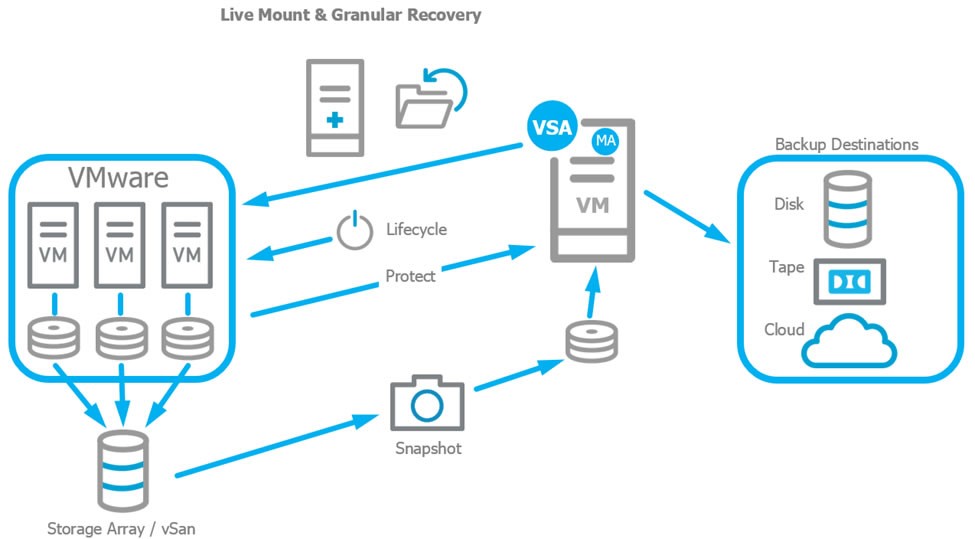 Why business support is important?

On popular systems like CentOS, having business support is not really important because there is a big community to resolve and support any issues. the benefit of VMware is that although it is very famous, it also has powerful business support to develop the software and resolve the issues.

There are some famous virtualization systems like VMware, OpenVZ, Xen, and so on, but we found the magic features and options of the VMware virtualization system than others to host the VPS server.
I hope you have enjoyed this article and I will enjoy it more if you share your opinions with us!

All you need to know about virtual PBX

A Review Of The Attribution Service By Adobe