What Happens When the Police Respond to a Domestic Violence Report 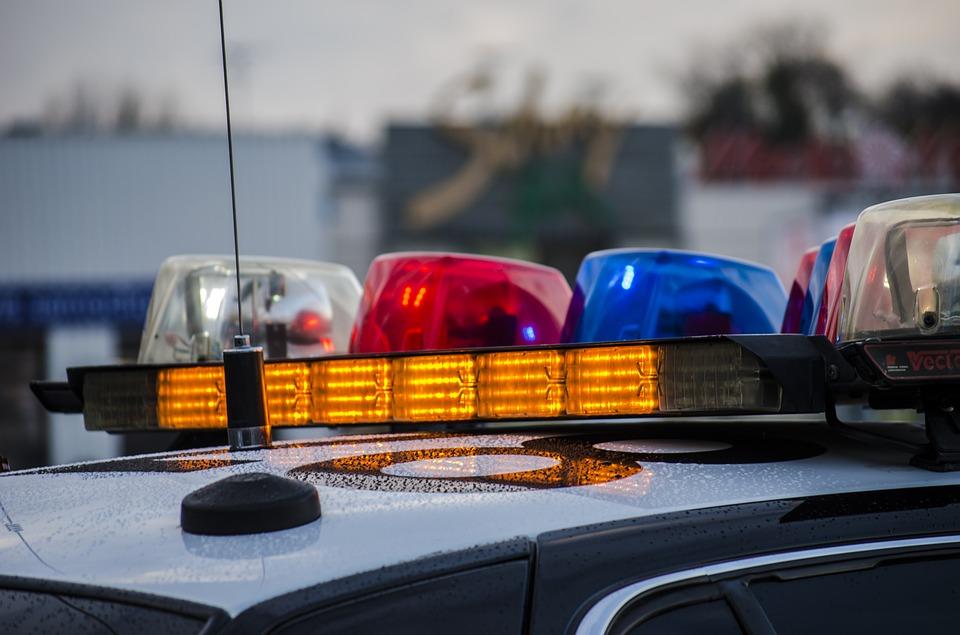 Domestic violence is one of the grisliest and most prevalent crimes that fill the everyday lives of police officers. More than ten years ago, there were 26,162 cases of domestic violence reported to the law enforcement in Nevada.

The question is how do cops actually deal with domestic violence reports? Seeing as most domestic violence situations happen in the privacy of the homes, how do police officers make sure that no one gets hurt in the process of investigation and eventual submission of the case to legal authority? In this article, we will talk about what goes on the moment the local law enforcement receives a mandatory report or any type of report of domestic violence in Las Vegas and surrounding areas in Nevada and how they carry out the response from there.

It is important to know how the police operate when they receive domestic violence reports so you will know how to face them in the event of you being arrested for such crime.

Cases of domestic violence are often reported by the victims themselves, by concerned family members or friends, or made known through mandatory reporting of assigned professionals.

Once the cops receive a domestic violence report, they must act fast but carefully. Domestic violence is a highly prioritized crime in Nevada when it comes to the response by the police as there are risks of injuries and deaths of the victims. It is a common trait of all of the cops against domestic violence to think about the victim’s safety before anything else. So before they head out to the scene of the alleged crime, they plan by having a risk assessment and follow particular measures, often sending a couple of officers only.

The presence of police officers in the neighborhood could alert domestic violence perpetrators so it is crucial that police themselves enter the area in an inconspicuous manner such as not using sirens or roving their car around. Know that police officers can arrest a person even without a warrant of arrest. If there is a probable cause like an evident injury of a victim, a mandatory arrest should follow.

Whether there was an arrest made or not, the cops assigned for the domestic violence report must still collect evidence that could be used to criminalize the alleged perpetrator of domestic violence. After all, no one can get charged without evidence. For this matter, they would take photographs of the victim’s bruises, wounds, or the overall appearance of the victims. How the home looks and the accounts of people in the vicinity will also be gathered by police officers.

Even if there is no probable cause or strong evidence, the cops on domestic violence will still follow up on the investigation. They might invite the alleged perpetrator back to the headquarters for questioning. If there really is nothing to squeeze, the police will have the detained person on their way.

Now if the perpetrator manages to avoid arrest because of police error and tactics of the offender himself, the victim could still find a way to escape the abuser and prove that domestic abuse is really happening. The Las Vegas Metropolitan Department provides a list of safety measures victims of domestic violence could use when they are under duress of the abuser. This list instructs the abused of how to make an escape route, how to keep evidence, and what they can do to contact authorities again.

This year, the law enforcement of Nevada had given a brand new approach to further help victims of domestic violence. The Project Safe 417 (417 is the police code for domestic violence) is the Las Vegas Metropolitan Department’s new campaign that actually started in late 2017 but was only publicized this year. Here, cops are joined by domestic violence advocates from SafeNest during domestic violence appointments to help victims cope better or outright provide testimony that could send the perpetrator behind bars.

On the other hand, having the police knock on your door and accuse you of domestic violence that you did not commit can be traumatizing. It is permissible to feel this way, just make sure keep a clear mind, cooperate with the authorities, be polite, and enlist the help of a Las Vegas criminal defense attorney.

How to Find the Best Online Casinos in Canada 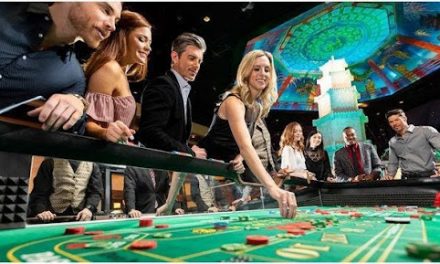 Choosing The Best Online Casino in 2021 – Our Guide 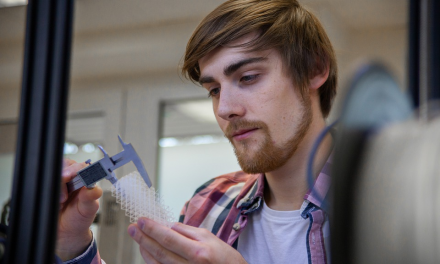 Does 3D printed food have a future?

How To Care For Your Lingerie Without Damaging It