What Is A Vaporizer?

Vaporizers have become incredibly popular in recent times. Everyone wants to get their hands on the best dry herb vaporizers. Vaporizers are also known as vapes. If you are new to vaporizers and want to learn more about them, you have come to the right place. This post takes a close look at what a vaporizer is and its history. It is important to know everything about a vape so that you do not sound lame the next time you meet a friend. Let’s get started with the post.

Definition of a Vaporizer

In the simplest of words, a vaporizer is an electronic device that is engineered for releasing the therapeutic compounds and active ingredients found in the desired plant extract or material. With a vape, you get to heat the dry herb or concentrate to the right temperature. It helps release the required effects and flavour without producing a lot of smoke. As there is no plant concentrate or matter that is burned, there is no risk of carcinogens being consumed by the user.

According to a study conducted in 2007 by the University of California at San Francisco, it was found that using a vaporizing device does not expose the user to harmful combustion products. The study was published in the American Academy of Neurology Journal. Another study conducted by Leiden University in 2006 found that vaporizers are safe. The fact is that vaping offers more flavour and makes the experience a lot more enjoyable for the user.

Vaporizers are available in two categories. These include portable and desktop. The most popular vapes tend to be portable. The reason behind this is that we live in a time where everyone is on the go. Nobody has the time to be confined to a certain space. This is why portable vapes are sold in huge quantities and are more widely available.

Although vaporizers might look modern, they have been around since a long time. Herodotus is an ancient Greek historian who wrote about ancient Scythians creating steam vapour baths by throwing dry herbs on hot stones in 440 BC. This means that the idea behind vaporizers has been around for thousands of years.

The first time vaporizers appeared in 1927 when they were patented as an electronic cigarette by Joseph Robinson. It was this prototype that was later commercialized. Then, Herbert A. Gilbert created an e-cigarette in 1965 that resembles the one used today. However, it was in the 1990s when vaporizer innovation took off.

Vaporizers or vapes can be found at stores and online today. You can find the best dry herb vaporizers at an online headshop like Everything for 420.There is something for everyone on the site.

Take your vaping experience to the next level by shopping for the latest vapes. You will be amazed by just how powerful they are. Besides, vaping is legal which means that you can vape in public.

Traveling with Vape: What to Remember 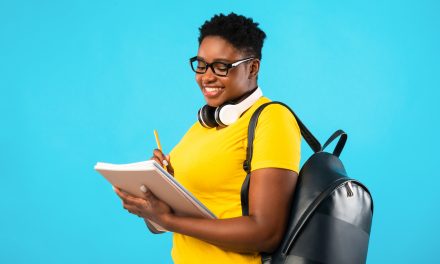 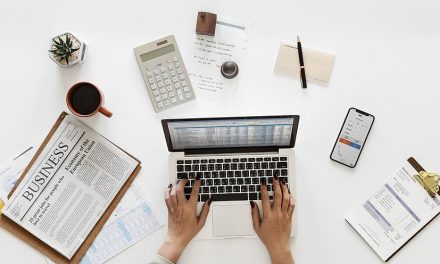 How to achieve good grades in your accounting homework / assignment?