Brazilian Jiu Jitsu (BJJ) is a full contact grappling-focused combat sport and martial art, with a central theme of wrestling an opponent for dominant control and forcing them to submit, by using a superior grip, position and technique, regardless of an opponent’s greater size and strength.  As submission is usually easier on the ground, take down skills and choke hold and joint lock techniques are paramount to BJJ.   This makes it very useful in a real-life situation where self-defence is necessary, especially if striking to defend yourself fails.

As BJJ doesn’t rely on size or strength, anyone can practice it, including children from 4 years old.  The benefits for all students are great, including, knowledge of the body and mind, increased physical fitness, a sharper mind (thanks to the hundreds of techniques there are to learn), and enjoying continual self-development and growth of confidence.

BJJ’s ancestor, Jujutsu, started as a group of (armed and unarmed) fighting techniques in feudal Japan in 1333, and focused on the principle that it was more efficient and successful to use an attacker’s energy against him, rather than opposing it; in 17th Century these techniques were giving the overarching name, Jujutsu, which means Gentle art/technique.

In the late 19th Century, Kano Jigoro, studied Jujutsu under numerous teachers, and went on to gain international recognition for being the father of Judo, and for his innovations of the use of black and white belts and dan ranking.  A quote of his that embodies the Jujutsu, and now Jiu Jitsu spirit, is “maximum efficiency with minimum effort”.  Kano’s earlier style of Judo was regarded as a branch of Jiu Jitsu

Mitsuyo Maeda, who was one of Kano Jigoro’s star pupils, spread the word of his master’s style across the globe by displaying the art in arenas and circuses.  He travelled to many countries, including United States, England, and finally settled in Brazil in 1915, where he met, and mentored troubled teenager, Carlos Gracie, who he taught his style, as well as others.  Carlos Gracie developed his own style from what he had learned from Maeda, and is noted as being one of the primary developers of BJJ since its inception in 1920s, along with his brothers, Hélio and George.

The Gracie family brought BJJ in to the public arena, and made it very popular in the Northern Hemisphere in 1993, when Royce Gracie won all of his fights by submission in Ultimate Fighting Championship (UFC) 1 , becoming the first champion; he then went on to win UFC 2 and 4.  He made the sport famous and revolutionised mixed martial arts, with his successful use of grappling and ground fighting against bigger, more aggressive opponents using a variety of fighting styles in a no holds barred tournament shown on TV. The rise of UFC and other MMA tournaments has continued to increase the reach and popularity of BJJ, especially in the GI where they continue the belt system started by Kano Jigoro albeit with some slight changes, mainly by the IBJJF.

Whether you want to learn just BJJ or incorporate it in to your MMA or martial arts repertoire, there are many physical and mental benefits to becoming a student of one of the world’s best (and most beautiful) forms of martial arts that has roots in ancient Japan, and that focuses on “maximum efficiency with minimum effort”. 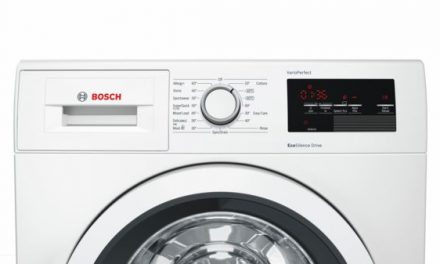 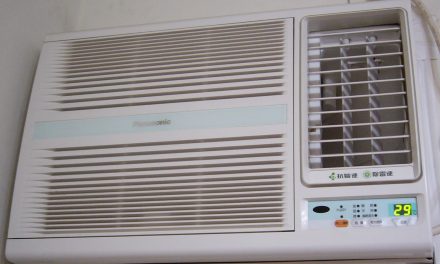 Tips to Find the Best Shoes For Nurses 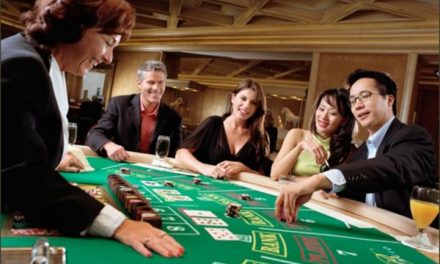 Baccarat is the game of choice for many high rollers