What is the Probability that a Five-Card Poker Hand Contains the Ace of Hearts?

Mathematics is fun and teaches us many things that can be used in real life. Examples of mathematical topics that can help students in their everyday lives are geometry, numeric operations, and probability. However, as much as they are useful, these topics can also seem difficult to students since they involve complex equations and formulae and require immense practice for students to master. It is for these reasons that students often turn to guides and sample questions for help. We have designed our web pages with this in mind, and aim to help students with some of the most sought after topics of Mathematics.

In this web page, we will be focussing on probability and will help students answer the most frequently asked question of the topic:

What is the probability that a five-card poker hand contains the ace of hearts?

However, before we begin answering this question, it is important to understand the history of poker as well as the topic of probability, its definitions, its formulae, and its application in its entirety. We also need to learn data and what role it plays in finding answers to the probability questions. Read on to find out more about probability to answer the above million dollar question.

The modern game of poker dates back 1,000 years in origin and is believed to have evolved as a combination of different card games from different countries and continents. The earliest known records of a card game similar to poker can be traced to ancient China in the 10th-century, where a domino-card game was popular with the Emperor. Another card game known as ‘As Nas’ was popular in 16th century Persia. In Europe, a card game by the name of Poque was widely played in 17th-century France and is believed to be the closest European ancestor of poker. The Spanish relative of pogue was the game Primero, where poker techniques such as bluffing and betting originated, while its German counterpart was Pochen.

The game travelled to America through colonial expeditions, arriving in New Orleans with French colonists. By 1834, poque had been anglicised to poker by speakers of the English language in the region after becoming a part of the U.S. in 1803 through the Louisiana Purchase. This adopted game had all features of modern-day poker, including a 52-card deck with five cards for each player.

The game became popular in the country soon, spreading to the Mississippi River, and was a popular sport during the Civil War as soldiers from the North and the South competed amongst themselves as well as each other on a few occasions. The game finally came to Britain in 1871, in the court of Queen Victoria, through the U.S. minister to Great Britain, and during the two World Wars, it was played by both American and European soldiers.

What is a Probability?

In the simplest of words, probability means how likely an event is expected to occur. Mathematically, probability calculates this likelihood of whether or not, or to what extent and how many times, will an event happen.

While measuring the probability of an event in real life or an imagined scenario in mathematics, it is important to remember that no event is probable to occur with complete certainty. This is why the word likely is so significant when studying probability, since probability is used only to calculate the chance that an event may occur.

The formula of probability is not a mathematical equation (with known and unknown variables) to determine the equality of both sides of the equation. However, it is a formula that can be used to calculate how likely it is for an event to happen. This likelihood is equivalent to the ratio of the number of favourable outcomes to the total number of outcomes possible in the event.

It must be noted here that favoured outcomes should not be confused with desirable outcomes, which is a totally different situation when a particular outcome is desired in an event, and its probability is required to be calculated.

Here are some terms that are usually associated with probability and their definitions:

There are four types of probability. These are:

There are two diagrams that can represent probability:

Now that we have understood the basics of probability, let us understand how to solve the question at hand.

What is the probability that a five-card poker hand contains the ace of hearts?

To find an answer to this question, we must first define the probability of an event and find a formula to represent it. These formulae include:

Therefore, the total of both these probabilities in an experiment is:

Now, let us come to the question. A deck of cards contains 52 cards, with 26 red and 26 black cards each. This means that there are 13 cards of each suit of hearts, spades, diamonds, and clubs, and four cards each for every denomination, that is the face cards, A, and 2 to 10.

To calculate the probability of a five-card poker hand containing the ace of hearts, we must establish a required probability of 51C4/52C5=5/52. By using this formula, we get:

Where 1 is the probability that ace will not be in hand.

We hope you found this method of calculating the probability useful. Do let us know in the comments how effective this method was if you try it. 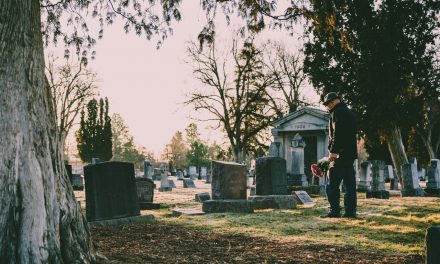 Benefits of Preplanning a Funeral or Cremation Service 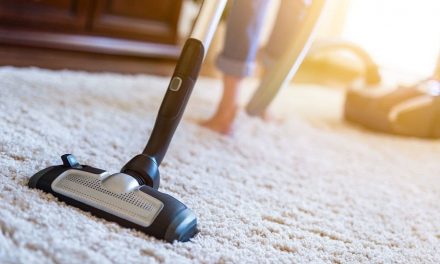 How to keep your carpet in tip-top shape?